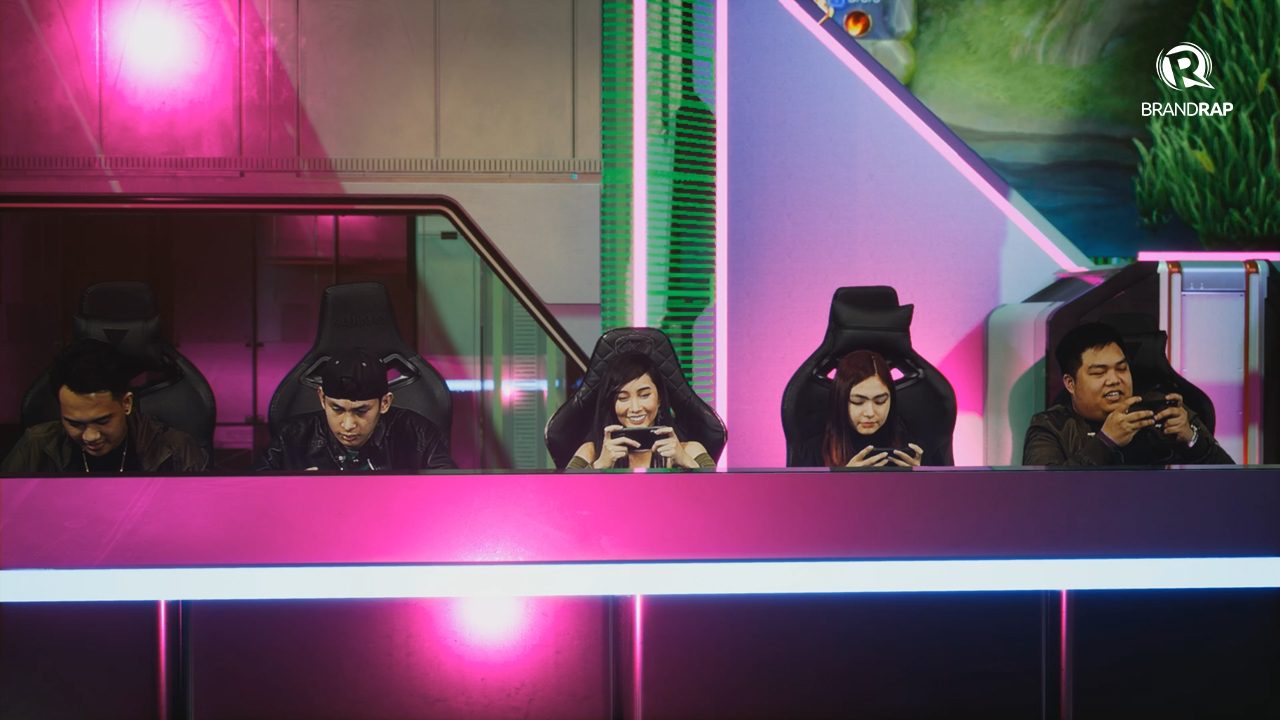 The Dream Team started out hot and managed to outplay Omega in game one, scoring a surprising win as they applied pressure in a hard-fought battle that lasted a full 20 minutes. The Dream Team, all maxed out at level 15 and racking up more kills than Omega at 31-27, overwhelmed their opponents’ base and core at the end as a full team.

Being outdone by their opponents, Omega didn’t take that loss sitting down. They would turn it up and come back with a blistering win in the second game, taking only around 12 minutes to put intense pressure on the Dream Team and clear out their base, clearing a path and keeping the team at bay while they took the core.

After tying the match at one game apiece, the pros followed that up by proving their mettle and professional pedigree in the third game. It was a competitive bout that lasted almost 20 minutes – Omega took it to the Dream Team’s base again. Although the Dream Team put up a good fight with a winnable clash at their core, Omega’s Kelra amazingly got in the hits needed to destroy the core and win the game in an unbelievable close and cardiac finish.

On top of the amazingly competitive three games between Smart Omega and the Dream Team, some lucky viewers of the stream also came away with special Mobile Legends skins just by watching and registering to Smart GIGA Arena.

Smart subscribers who are also gamers and esports enthusiasts can enjoy the same kind of intense and exciting Mobile Legends action, as well as more of their favorite mobile games, on Smart’s GIGA Arena platform.

On Smart GIGA Arena, subscribers can link up with their friends and play in tournaments to rank up and win cash prizes. They can also play arcade games, buy diamonds and other in-game currency, and watch footage and streams of events on the platform.

GIGA Arena is the latest in Smart’s thrust to enable and support the fast-growing Philippine esports scene. The network has a long and storied history of powering esports initiatives, events, and organizations in the country.

Smart subscribers also get to enjoy GIGA Arena and their favorite mobile games when they subscribe to GIGA Games promos, such as GIGA Games 99. For only P99, you get 2 GB of data and 1 GB of Games All Day for Mobile Legends and other popular mobile games, as well as Facebook Gaming, for seven days. Simply register through the Smart GigaLife App or by dialing *123#.

Ookla declared Smart as the country’s fastest 5G mobile network and the winner of its Speedtest Awards™ for Q3-Q4 2021 with a Speed Score of 201.95. Its closest competitor posted a Speed Score of 116.08.

To start playing and participating in tournaments on Smart GIGA Arena, simply go to https://gigaarena.smart and register with your Smart Prepaid, TNT and Smart Bro Prepaid mobile number. For more details and updates on Smart’s events and offers, follow the network’s official accounts on Facebook, Twitter, and Instagram. – Rappler.com