Feb 3, 2019 8:05 PM PHT
Ralf Rivas
Facebook Twitter Copy URL
Copied
While oil companies will lower prices, the rollback will be offset by the excise tax hike under the TRAIN law 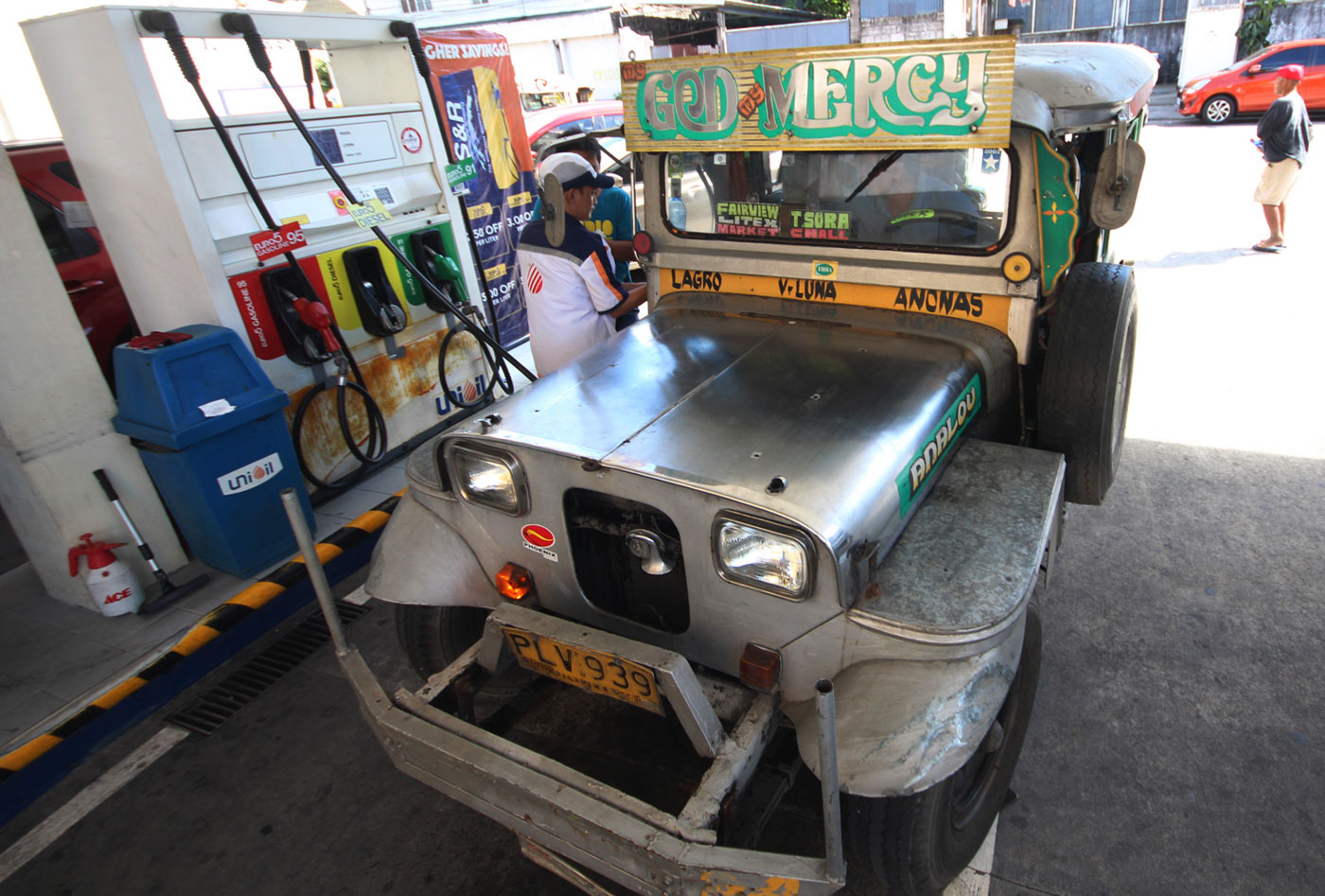 MANILA, Philippines – After 4 consecutive hikes in January, oil prices are going down in the first week of February.

At least 3 companies – Petro Gazz, Seaoil, and Shell – announced they will lower prices of gasoline by P0.60 per liter and diesel by P0.35 per liter.

Seaoil and Shell also announced that they will lower prices of kerosene by P0.20 per liter. Petro Gazz does not carry kerosene.

The adjustments were made to reflect international price movements.

In Metro Manila, common prices for gasoline currently range from around P48 to P50, while diesel prices hover somewhere between P40 and P43 per liter.

While the slightly lower prices come as good news for consumers, the Department of Energy previously said most, if not all, companies would be implementing higher excise taxes in February as mandated by the Tax Reform for Acceleration and Inclusion (TRAIN) law. (READ: Despite TRAIN law, BIR misses 2018 collection target)

Under TRAIN, gasoline and diesel prices would be increased by P2 per liter this year, and jacked up further by another P1.50 per liter in 2020. – Rappler.com