MANILA, Philippines – Government agencies and telecommunications companies put up sites for assisted SIM card registration in select remote areas to reach people who have limited access to the internet.

So far, 15 pilot sites have been identified across the country, which will be up between Wednesday, January 25, and Friday, January 27.

The pilot sites are located in covered courts and gymnasiums. Transportation to get to the areas will not be covered by the national government and it would be up to local government units if they would want to provide such services. 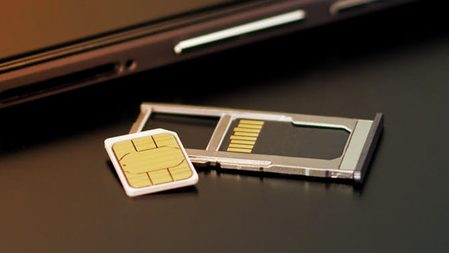 SIM card registration requires an ID, which millions of Filipinos do not have.

For those who do not have a government ID, the Department of Justice said there will be booths for securing a National Bureau of Investigation clearance within the SIM card assistance hubs. An NBI or barangay clearance would suffice for SIM registration purposes.

DICT Undersecretary Anna Mae Lamentillo said the agency is looking into the possibility of simultaneously capturing biometrics for the national ID while registering SIM cards.

SIM cards that are not registered on or before the April 26 deadline will be deactivated.

As of Tuesday, January 24, a total of 24.9 million SIMs have been registered, representing 14.75% of the 168 million subscribers nationwide.