MANILA, Philippines – Japanese toy car maker Tamiya is ramping up its presence in the Philippines by pouring P2 billion into new facilities in Cebu, the Department of Trade and Industry said on Tuesday, April 26.

Tamiya chairman and president Shunsaku Tamiya said they are set to construct a new plant and a building inside the Cebu Light Industrial Park, measuring 22,579 and 30,765 square meters, respectively.

The Japanese company currently has a 40,000-square-meter facility in Mactan, Cebu, with over 1,200 workers engaged in model assembly.

Tamiya said the new facilities will generate 300 additional jobs and increase output by 5% over three years and overall capacity by 20%.

The company is targeting to begin operations in its new factory by September 2023. 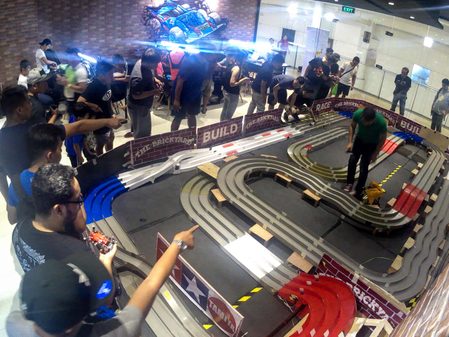 Tamiya’s annual production for export is currently valued at $30 million, 80% of which is produced in the Philippines. The company has been operating in the country for about 30 years.

Tamiya first became popular in the ’90s, with the launch of do-it-yourself toy racing cars accompanied by an anime series that was well received by Filipinos.

Now, it still makes the toy cars that continue to be popular among hobbyists, along with toy bikes, airplanes, ships, and battle tanks. – Rappler.com