IN PHOTOS: What the stars wore for Halloween 2016 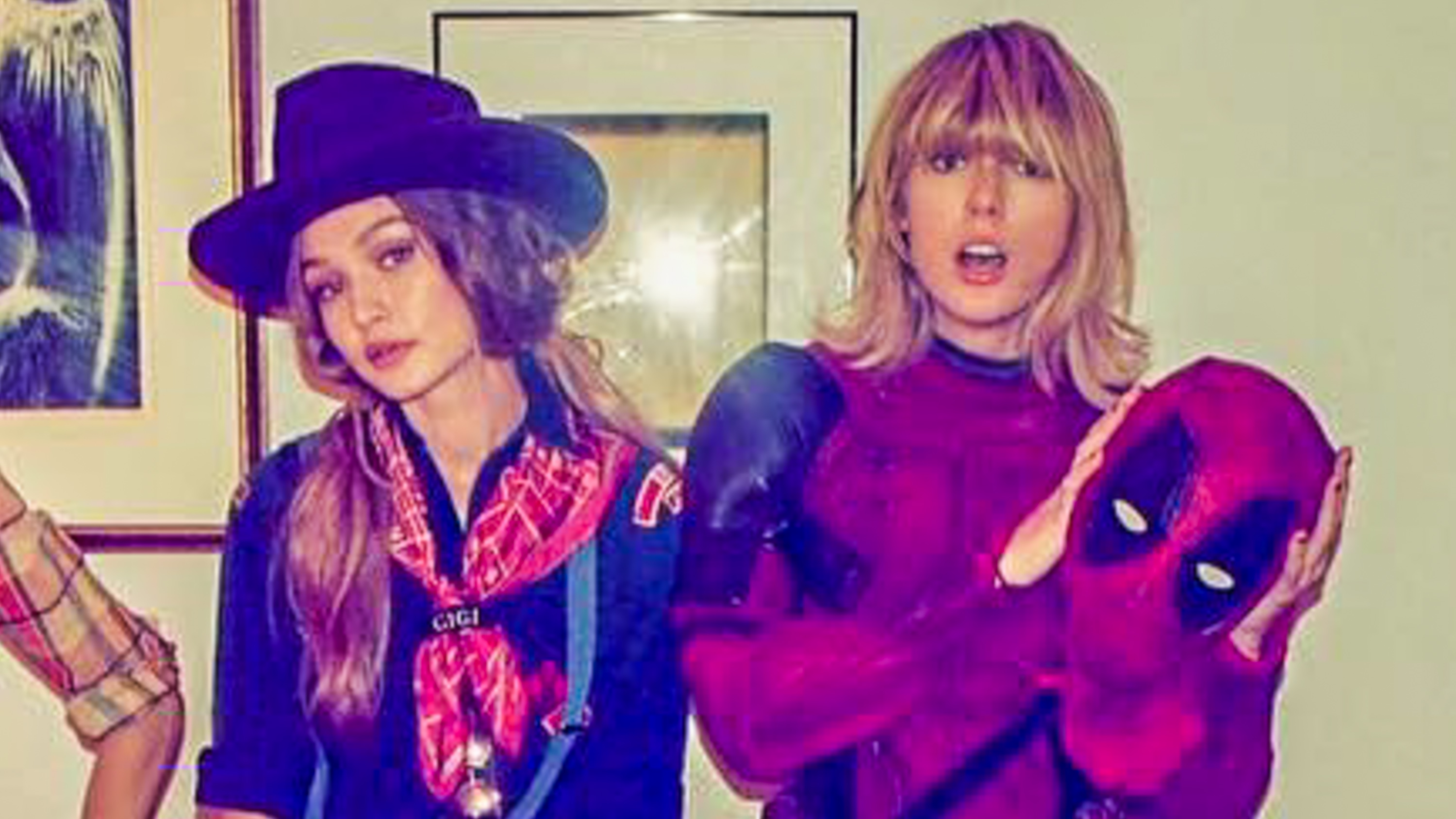 MANILA, Philippines – It’s Halloween, and celebrities on the other side of the world are celebrating along with everyone else, dressed up in their best fun, colorful, and scary outfits!

Halsey got all dressed up as an angel, The Bride from Kill Bill, Harley Quinn from Suicide Squad, and Eleven from Stranger Things.

Halloween Look #3. Sorry guys I had to do it

It's the last day of Halloween. Happy holidays.

Ariana Grande and Mac Miller posed in two different looks together – Eevee and Pikachu, and Sam and Suzy from Wes Anderson’s Moonrise Kingdom. Ariana also posted a photo of herself in a leopard catsuit.

Look 1, Part 2: Eevee cannot contain her love, excitement and adoration for Pikachu and eats him.

this doesn't count as a look bc i would wear this to whole foods….. to be continuedshoutout to Nick's head coming out of my ass

What kind of bird are YOU?

Taylor Swift and her squad – Camila Cabello, Martha Hunt, Gigi Hadid, Lily Donaldson, Emmie Gundler, and Kennedy Rayé – got all dressed up for Halloween too.

Happy Halloween from Deadpool, a Cub Scout, Martha Brady, a space cadet, a granny with a lost cat, black swan, and a birthday girl dressed as a cat Happy birthday @kennedyrayee WE LOVE YOUUUUUU

Taylor even posted a shoutout to Ryan Reynolds – who played Deadpool in the movie – for her Deadpool costume.

Thanks @vancityreynolds for this costume, you're the BEST deadpool inside contact ever

Colton Haynes was Miss Piggy this year, another transformation to add to his fabulous costumes from years past.

Gisele Bündchen and her son were dressed as Mario and Luigi.

Here’s another picture of Kourtney in another costume.

Kylie Jenner posted this creepy video on her Instagram:

thanks for joining our dinner tonight

Katy Perry dressed up as Hillary Clinton. And if you’re wondering where Orlando Bloom is, he is dressed up as Donald Trump behind Katy and “Bill Clinton.”

Nick Jonas and Demi Lovato dressed up as Dorothy and Scarecrow from The Wizard of Oz.

Check out Kate Hudson’s costume during her Halloween party.

#imwithher Best of the night

Nicole Richie meanwhile came dressed as part of the Siegfried and Roy tandem.

Cindy Crawford and family meanwhile dressed up as members of the Sex Pistols.

Jack Falahee from How To Get Away With Murder shared this cute photo of himself with vampire teeth!

Just got my braces off!! What do you guys think

Jessica Chastain dressed up her adorable dog as a shark.

Ben Adams of A1 carved a pumpkin to celebrate Halloween!

Pretty annoyed that I appear to be a bit crap at pumpkin carving. Happy Halloween! @saraskjoldnes

Perrie Edwards of Little Mix got glammed up as Poison Ivy.

Model Hailey Baldwin posted this photo of herself as a bunny.

and so it begins

Actress Ashley Madekwe dressed up as Eleven from Stranger Things!

Alessandra Ambrosio posted this photo plus a few clips of herself getting ready for a Halloween party on Snapchat.

Getting ready for Halloween 2016 #halloweenmakeup

Here’s Steve Harvey’s costume from the movie Coming to America.

What are you dressing up as this Halloween? Let us know in the comments! – Rappler.com