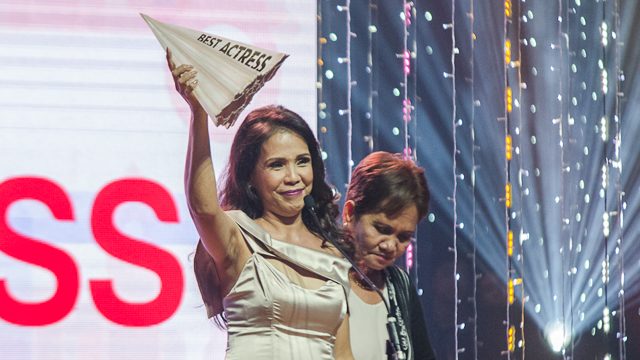 Directed by Alvin Yapan, Oro follows the lives of those in a small mining town in the Philippines. Peace is disrupted when a group claiming to be environmentalists wreak havoc and demand permits to mine. Adlawan plays Kapitana, the leader in the town who must fight for their livelihood and protect the people from the coming disturbance. Joem Bascon, Mercedes Cabral, and Sandino Martin also star.

This year, the MMFF films are set to run in theaters until January 3. More details to follow. – Rappler.com