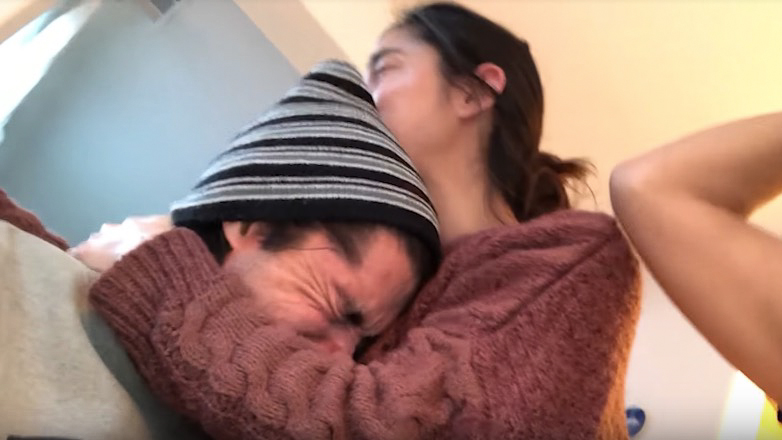 Wil himself announced the good news through an inspiring and emotional video on YouTube on Saturday, February 3. The vlog was also a visual recap of his journey, culminating in a phone call that revealed he was well. (WATCH: Youtube, PBB star Wil Dasovich has cancer)

He said in the video caption: “However, the bigger picture of all of this is the concept of challenge and volition. Life is filled with ups and downs and part of living is finding a way to [get] past as many obstacles thrown on your course. If you find a path with no obstacles, it probably doesn’t lead anywhere. We all have our own challenges ahead of us but it’s how you respond to these challenges that will define.”

The 25-year-old was diagnosed with stage 3 colon cancer early in August 2017. Since then, he went through 9 cycles of chemotherapy and had surgery in January.

Wil rose to fame for his daily vlogs on YouTube before he went on to be a part of Pinoy Big Brother: Lucky Season 7. – Rappler.com

The Maine is returning to Manila for an August 2022 concert