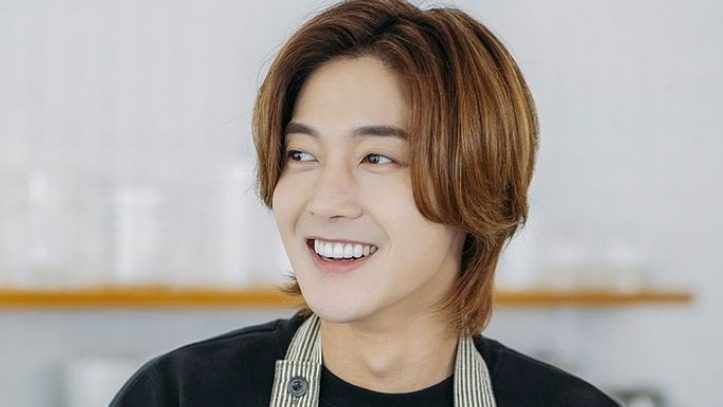 EXPECTING. Kim Hyun-joong is expecting his first child with his noncelebrity wife.

“Kim Hyun-joong is currently awaiting a new life with cautious gratitude and excitement. We ask for your sincere blessings and support so that he can protect this precious life,” Henecia said in a translated statement reported by Soompi. The expected due date of the baby has not been confirmed.

The couple tied the knot earlier this year. The 36-year-old Boys Over Flowers star shared the marriage news during his What I Want To Say concert at the Gurumare Theater on February 27. Between performances, Kim Hyun-joong revealed that he had decided to “spend the rest of his life” with a special someone.

His agency assured fans that the artist would continue releasing new music and doing promotions.

Kim Hyun-joong made his K-pop idol debut in 2005 with the group SS501. He then ventured into acting and became well known for his roles in the 2009 series Boys Over Flowers and the 2010 series Playful Kiss.

The Korean star visited Manila as a solo musician in 2020 for his Bio-Rhythm tour. – with reports from Bea Bertuldo/Rappler.com