ENGAGED. 'Crash Landing on You' stars Son Ye-Jin and Hyun Bin are set to be married. 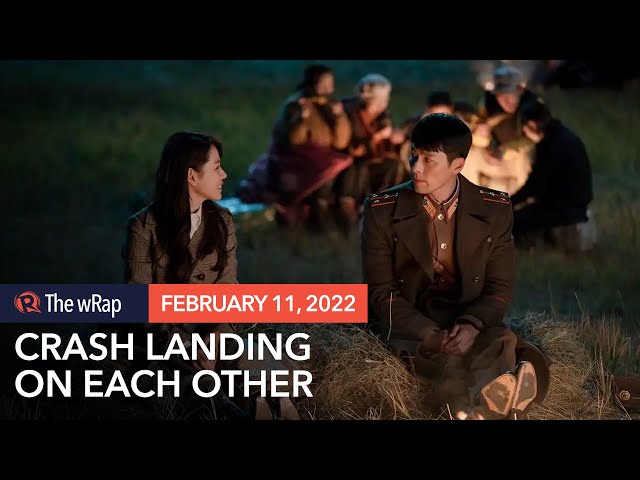 The couple shared the news on their Instagram accounts, with Hyun Bin posting from the official account of his agency, Vast Entertainment.

In his post, Hyun Bin said that it was “the most important decision” of his life.

Meanwhile, sharing a photo of a tiny bridal gown on her Instagram, Son Ye Jin said “I found someone to spend the rest of my life with. Yes… it’s him.”

The pair first confirmed their relationship on January 1, 2021.

They are known for starring in the hit K-drama Crash Landing on You, which ran from December 2019 to February 2020.

In the series, Hyun Bin played a member of the North Korean military, while Son Ye-jin played a South Korean heiress who crash lands in North Korea while paragliding.  On the show, their characters fall in love.

Before the series, they starred together in the 2018 film The Negotiation. – Rappler.com