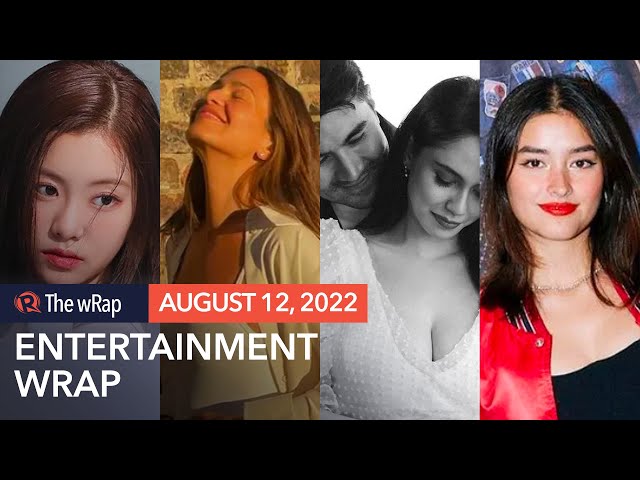 The Darna and Bliss star posted a golden hour snap of her happily cradling her baby bump on Instagram on Friday, August 12, which also happens to be her 40th birthday and her 20th year in the entertainment industry.

“God’s plans are always far greater than mine and I humbly accept this new chapter of my life with a heart filled with gratitude, casting all my fears and worries aside, and simply trusting in the divine timing and wisdom of life,” she wrote.

“Something deep inside me knows that you will propel me to greater heights to soar higher than ever before in ways I cannot even begin to imagine,” Iza added.

The mother-to-be also included a heartfelt letter to her baby, saying, “You will give me THE WHY, THE PURPOSE, THE DIRECTION in life, and I embrace you in my life as we build, along with Ben – your dad, a FAMILY!”

In 2019, Calzado revealed on ANC’s Headstart that she decided to freeze her eggs, considering it a “powerful move” for women like her who are not yet ready to bear children at the moment.

The actress tied the knot with long-time boyfriend Ben Wintle at a Palawan beach wedding in December 2018.

Iza is set to play the first Darna in Mars Ravelo’s Darna: The TV Series with Jane De Leon, who will play Narda, her character’s daughter. The new Darna series is slated to premiere on Monday, August 15. – Rappler.com