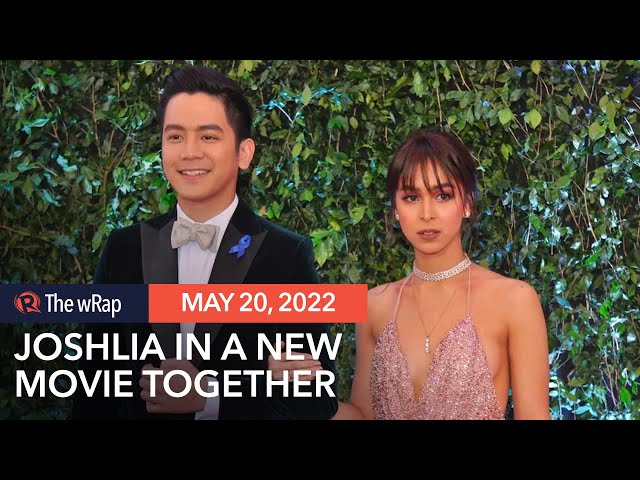 MANILA, Philippines – Julia Barretto and Joshua Garcia are getting back together – onscreen.

Julia dropped the news in an interview with Boy Abunda that premiered on his channel on Thursday, May 19.

“I’m going to do a movie with Josh under (production company) Black Sheep this year,” Julia said.

In the interview, Julia reminisced about her past films with Joshua, saying that she felt the chemistry with him from the moment they shot their first scene together in the film Vince, and Kath, and James.

“With Josh, that was our first film together. I remember from the first day, Tito Boy, after the first scene, I went back to the tent and I told my team, I was like, ‘I’ve never felt this kind of chemistry with anybody that I’ve worked with. Good things will only come from here,” she shared.

She also said that she and Joshua are well aware of their onscreen chemistry. “That’s why we don’t give up on our tandem,” she said.

Julia and Joshua would go on to star in several other films, including I Love You To The Stars and Back, Unexpectedly Yours, I Love You, Hater, and Block Z.

They also started a relationship off-screen, but they split up in 2019. At the time, Julia said they were staying best friends.

Julia eventually got into a relationship with her Between Maybes co-star Gerald Anderson, while Joshua went on to star in The Killer Bride opposite Janella Salvador.