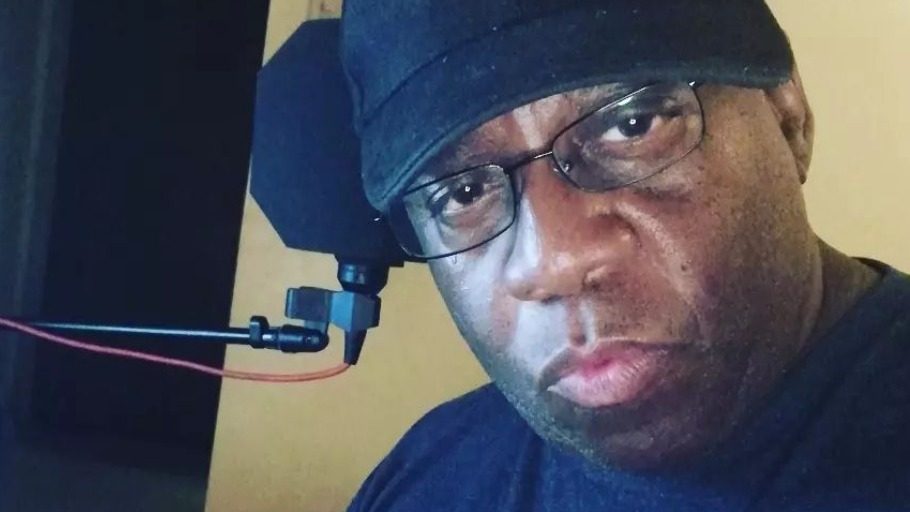 Facebook Twitter Copy URL
Copied
Friends from the local music industry pay tribute to the American R&B singer, who died at the age of 57

MANILA, Philippines – The body of American R&B singer-songwriter Keith Martin was found lifeless inside his Quezon City condo unit, according to reports on Friday, March 25. He was 57.

“Our family thanks from the buttom of our hearts those who are mourning with us and reaching out to offer support,” said Diana Soto Dayao, Keith’s former partner with whom she has a son. “Every person I know has nothing but fond memories of this generous mentor, exceptional performer, hitmaker, thoughtful friend, loving partner and father. His legacy lives on through his music, and the many people he touched.”

Local celebrities and friends from the music industry confirmed the news of his passing on social media, like Kyla, Daryl Ong, Kris Lawrence, and actress Sheree Vidal Bautista, who each paid tribute to the hit maker behind the 2004 hit “Because of You.”

According to Dayao, the autopsy report has yet to arrive, and his remains will be situated on Monday, March 28, at Arlington Memorial Chapels in Quezon City. A wake will be held at Immaculate Conception Cathedral from March 28 to 30.

Keith’s last public appearance was at the March 12 wedding of Daryl Ong and wife Dea Formilleza in Antipolo City, where he performed live at the reception. – Rappler.com