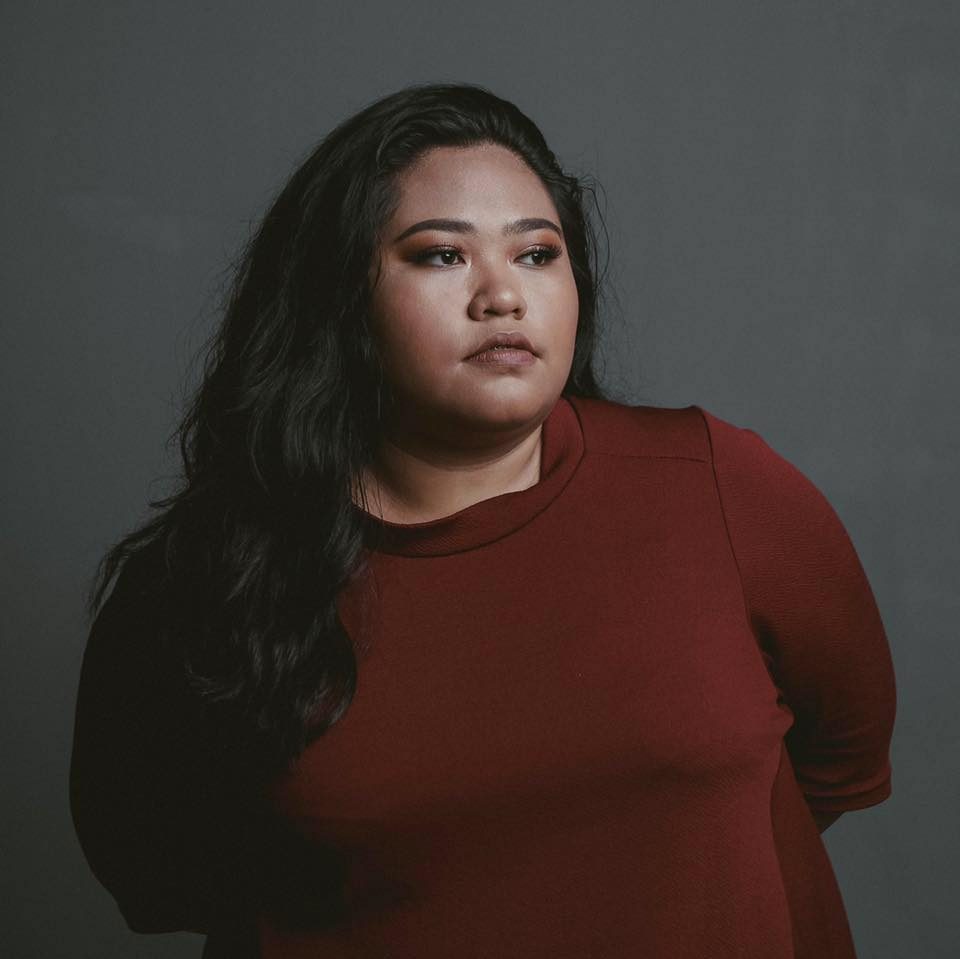 Facebook Twitter Copy URL
Copied
'[A]fter much thought and with good advice from my lawyer, I have decided I cannot tolerate this anymore,' says Cebuana Vispop artist Lourdes Maglinte

Cebuana Vispop artist Lourdes Maglinte alleged in a statement on Monday, October 11 that her former publisher Christian Darius “Ian” Zafra of ICO Music had illegally licensed her song “Laylay” for a movie and denied her royalties.

Maglinte had learned earlier, through a Facebook post by fellow Cebuana artist Dulce, that her song was being used for the movie Gensan Punch, directed by prominent filmmaker Brillante Mendoza.

“It has been brought to my attention that Ian Zafra and ICO Music has misrepresented me to a film producer by granting a license and collecting royalties on my behalf,” Maglinte then said in a social media post dated October 5, prior to her statement on the 11th.

The artist explained in her post that on March 19, 2018, she wrote to Zafra to inform him that she wouldn’t be renewing her contract with ICO Music due to the latter’s failure to pay her royalties since the release of her song “Laylay” in 2013.

A second notice was also sent to Zafra on April 8 of the same year through her lawyer Pablo John Garcia.

On October 5, Maglinte also sent a third cease and desist letter to Zafra through her current lawyer Rhea Mae Senining-Judilla.

Maglinte’s song “Laylay” had won first runner-up in the popular songwriting contest Vispop in 2013. Maglinte made a comeback in the 2015 run of the competition and won the grand prize with her song “Buwag Balik.”

In the October 11 statement, Maglinte said she had found, through screenshots of online messages shared to her by the film’s producers, that ICO Music had collected P100,00 in license fees for the song.

“I am thankful to the film producers who have done everything in their capacity to cooperate with me. But after much thought and with good advice from my lawyer, I have decided I cannot tolerate this anymore,” said Maglinte.

Maglinte also alleged that Zafra had attempted to conceal the transaction by insisting to the film producers in the online messages that they keep it “confidential,” and that he would “disclose the details of the contract to the songwriters.”

Maglinte said she was never informed.

On Tuesday, October 12, Zafra shared with Rappler ICO’s response to Maglinte’s counsel on the issue, denying claims that Maglinte had not been informed of the transaction.

“We must establish here that Ms. Maglinte and her label 22 Tango Music Group are not clueless of the transaction. Prior to the film producer’s engagement with ICO Music, the producer actually first approached her management through [a mobile number],” their statement read.

“In the conversation, your client’s management apparently consulted the label and suggested to contact ICO Music to process the copyright administration of the song ‘Laylay,'” it added.

“We hope that you and your clients will be amenable to a more open discussion in which we can reach an amicable settlement without resorting to costly and time-consuming legal processes,” it said.

ICO also said Zafra would instruct his legal counsel to arrange a meeting with Maglinte to discuss the issue further and settle related payments.

However, in a separate interview on Thursday, October 14, Maglinte’s current counsel Senining-Judilla said that Zafra’s legal team has not reached out to her or even to Maglinte’s former legal counsel Garcia since 2018.

On royalties and licensing

“During the time from 2013 up to present, [Zafra] was neither timely, neither was he transparent, nor did he give a detailed report on the digital distribution revenues,” said Maglinte in the interview.

Normally, music companies provide reports on the average streams of songs being played on multiple platforms. These reports would offer artists insights into how much royalties they should be receiving for a song they’ve released.

“I’ve received royalty reports from my current record label with my album I receive them every year and how much [sic] the plays, how much is earned per play every year. [Zafra] did not disclose. He is withholding all the information from the digital aggregator,” she said.

Maglinte added that Zafra should not have licensed her song “Laylay” in the first place, as he no longer had the authority to do so since March 2018.

“It is expected of ICO Music to bear in good faith that they would have rejected the proposition from the producers,” said her legal counsel.

As of this writing, both past royalties and the current license fees collected remain unpaid and unremitted. – Rappler.com