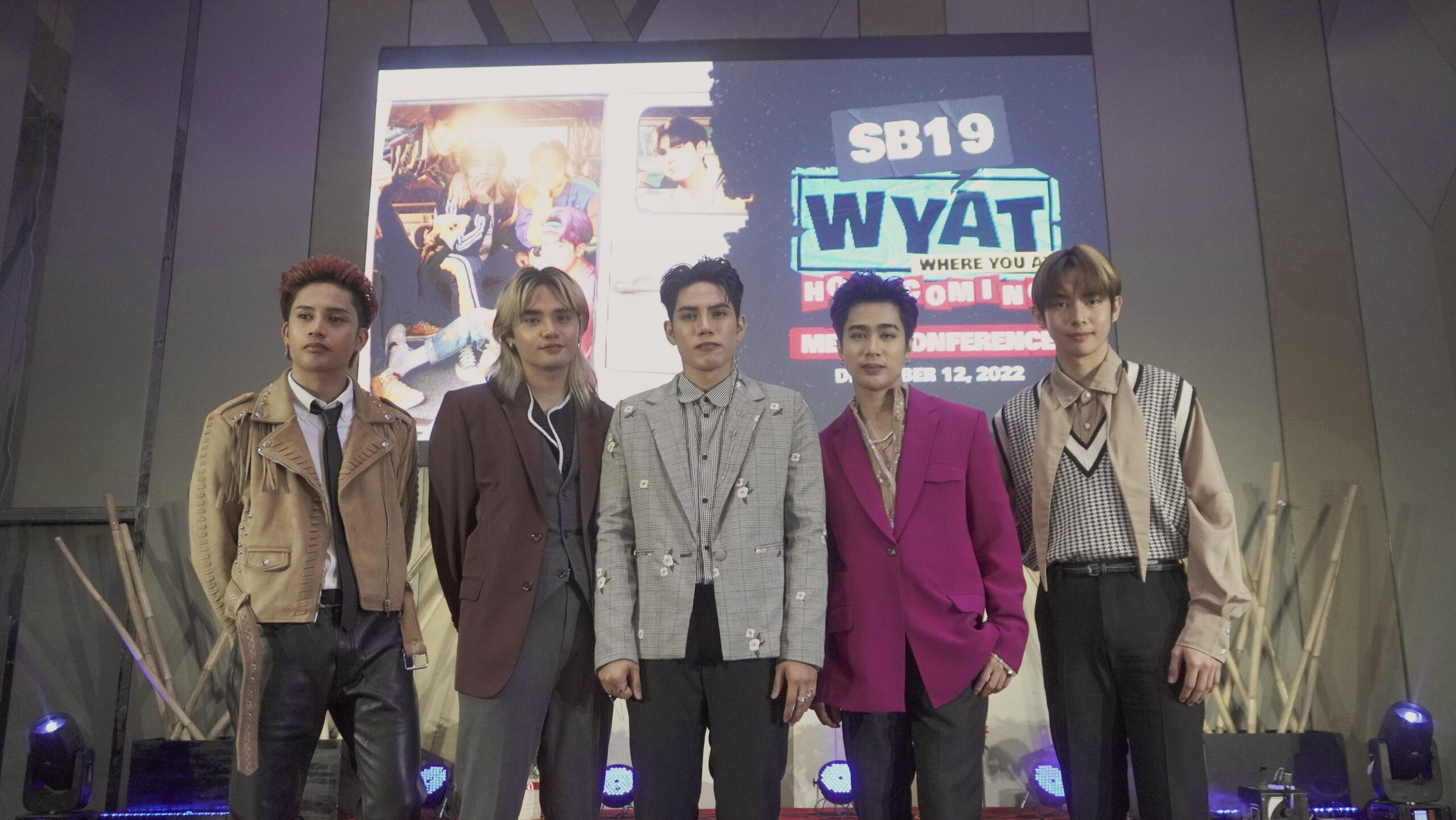 Facebook Twitter Copy URL
Copied
SB19 also shares what changed in their group's chemistry after the world tour, and their surprise for Filipino A'TIN for the homecoming concert

As P-pop powerhouse SB19 continues to make waves in the international scene, it comes as no surprise that WYAT – their first world tour – was also attended by foreign A’TIN.

The group’s nomination in the fan-voted Top Social Artist category at the 2021 Billboard Music Awards is already a testament to their growing fanbase worldwide, but for the members, it still feels different to see that support in the flesh.

When asked by Rappler what the most memorable tour memory was for them with non-Filipino fans, all SB19 members agreed that it was gratifying to see foreigners show appreciation for our local music and art through their songs. 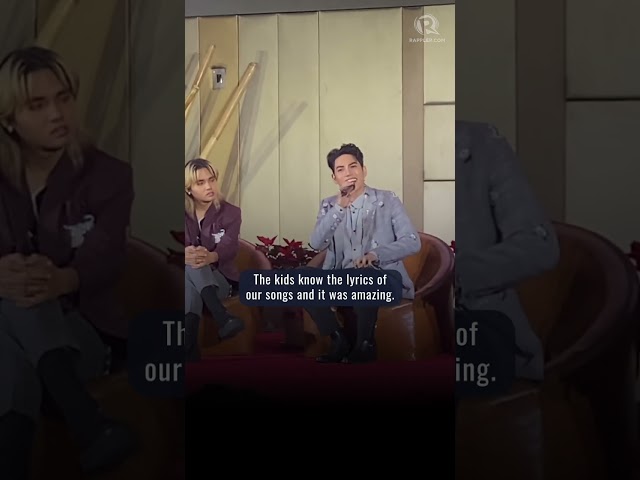 Pablo recalled that an A’TIN named James even went to all of their international concert stops, with the SB19 leader admitting that he was surprised to see that fan in their Singapore stop because the fan said that he has work. “Sobra talaga ‘yung support niya sa’min (He really was supportive)…. It was a very touching and memorable moment,” he said.

Stell also mentioned that one of their supporters who also often made reaction videos on YouTube even brought two of his children to their concert, while Josh shared that the world tour also gave him the opportunity to perform in front of his family members who were not in the Philippines.

“[It’s really] memorable [to have] people who flew from other countries and cities tapos sinundan kami sa lahat ng performances namin (who followed us to all our performances,” Josh added.

Justin said that he was amazed to see non-Filipino fans waiting for them after they visited Sentro Rizal in New York. “Very heartwarming na sinalubong nila kami…. Nakakagulat na pati even non-Filipino nagsu-support and nakakatuwa po.”

(It’s very heartwarming that they greeted us.… It was really surprising to see even non-Filipino fans support us. It makes us happy).

Aside from finally meeting their supporters from different parts of the world, the group mentioned how the WYAT world tour also helped improve their chemistry. They said that they now know how to deal better with each other’s differences and are no longer as awkward as before.

Now that they’re set to meet their Filipino A’TIN again in a homecoming concert on Sunday, December 18, at the Araneta Coliseum, SB19 promises that they’ve prepared a “surprise.”

“Merong madadagdag na performances, pero ang idadagdag namin ay mga nais n’yong makita,” they said. (There’ll be additional perfomances, and those will be the ones that the fans have wanted).

The group also confirmed that their latest release – “Nyebe” – will be part of their homecoming concert. 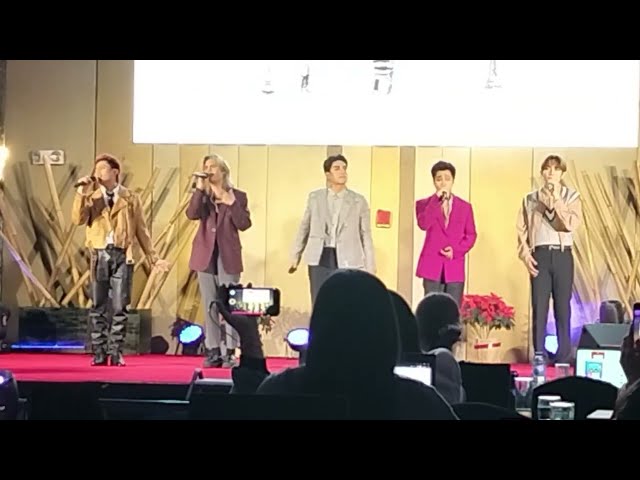 And while they’re just about to wrap up their WYAT activities, SB19 already hinted at an upcoming album, where they promise to meet fans with a “new look.”

What comes after that upcoming album, though? “Syempre, may tour ‘yun (Of course, there’ll be a tour for that),” Pablo said. Josh added that they’ll visit other countries they haven’t visited and perform in bigger venues. – Rappler.com