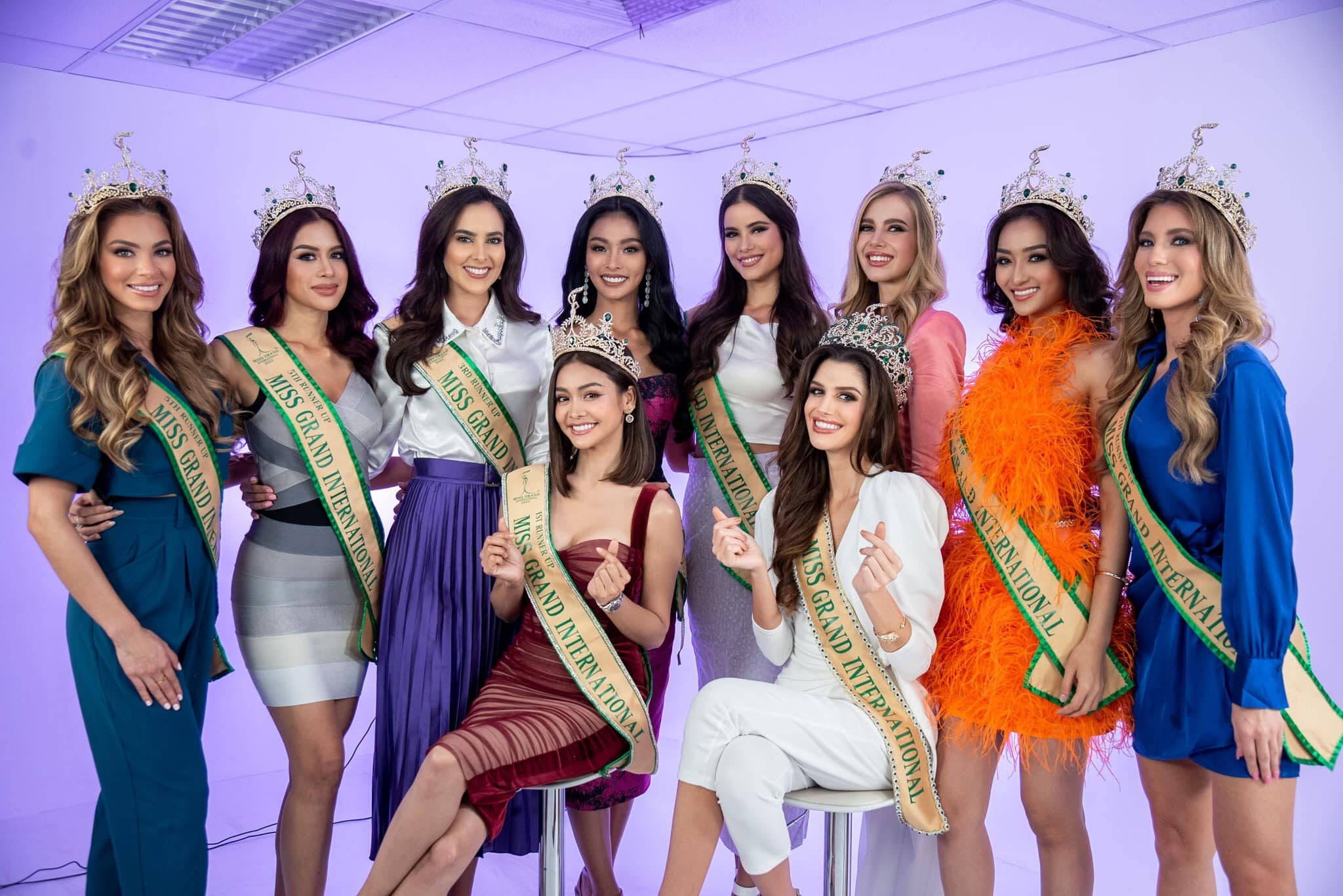 MANILA, Philippines – The Binibining Pilipinas Charities, Inc. (BPCI) announced on Monday, November 7, that they are no longer renewing their franchise with the Miss Grand International (MGI) pageant.

BPCI did not provide any details as to what caused the withdrawal, and instead thanked the MGI organizers and wished them “the best in their future endeavors.”

Since MGI started in 2013, no Filipina beauty queen has taken home the golden crown. The Philippines’ highest placing in the pageant is 1st runner-up from Nicole Cordoves (2016) and Samantha Bernardo (2021).

For its 2022 pageant, Philippine bet runner-up Roberta Tamondong initially finished as part of the Top 20, but shortly got appointed as a new fifth runner-up following the resignation of one of the original placers.

BPCI added that they will still continue their “productions of world-class pageants that help propel Filipinas to reach their fullest potential and achieve greatness in an international stage.”