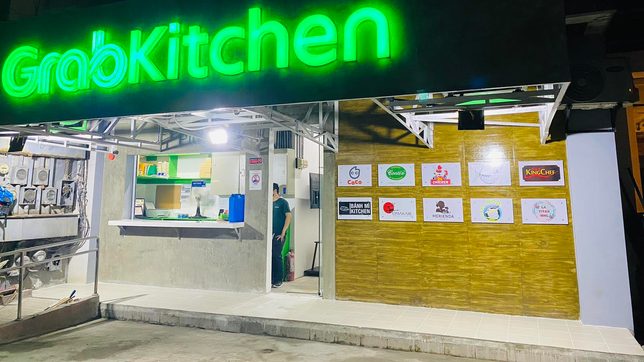 GrabKitchen is a central commissary which allows several different food and beverage brands to prepare their products in one central kitchen. This means customers can order a range of food and drinks in one go using only one delivery fee.

The first GrabKitchen was launched in February 2019 at Glorietta in Makati City. It’s since expanded to two other locations in Manila (Sampaloc and Malate) and in Parañaque City, before opening in Pasig.

To order from GrabKitchen, all you have to do is search it on the Grab app. You can then choose from among the five GrabKitchen branches. The delivery fee varies, depending on where you’re placing your order from. – Rappler.com

Get discounts off of your GrabFood orders using these promo codes.

LOOK: Lights will guide you home at Capitol Commons’ ‘Lights at the Park’