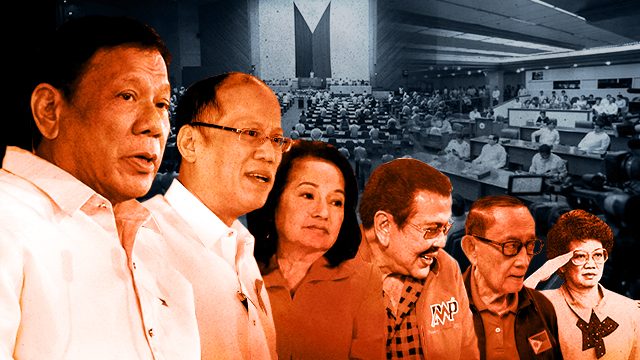 He is expected to say that Filipinos are in a good place, the country is in good shape. To some extent, this is true. The President, based on our SONA 2017 promise tracker, has made an effort to meet his promises last year on his 3 key agenda: prosperity for all, law and order, and peace.

Our #AnimatED this week, however, draws attention to the other state of the nation. These are the cries for help that only the indifferent and the detached have not heard: the extended martial law in Mindanao; the war against drugs which has broken the poor and but not the pipeline and the network that fuels and facilitates the illegal drug trade; and the failed peace talks.

We ask you to keep these matters in mind as you make your own assessment of the real state of our nation.

President Rodrigo Duterte does not lag far behind most of his predecessors when it comes to laws passed during their first year in office. At no other time in recent Philippine history has reality been so torn apart by polarized views toward a sitting president. Kaiser Family Foundation says the cut in the HIV/AIDS funding could lead to 200,000 new infections. Are you good at spotting the difference between news and fake reports? Test your mettle with Factitious! 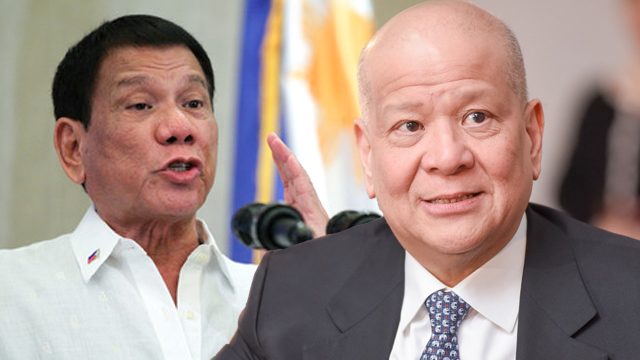 As Ramon Ang aggressively expands his businesses, he stays on the good side of President Rodrigo Duterte through his philanthropy and campaign donations.