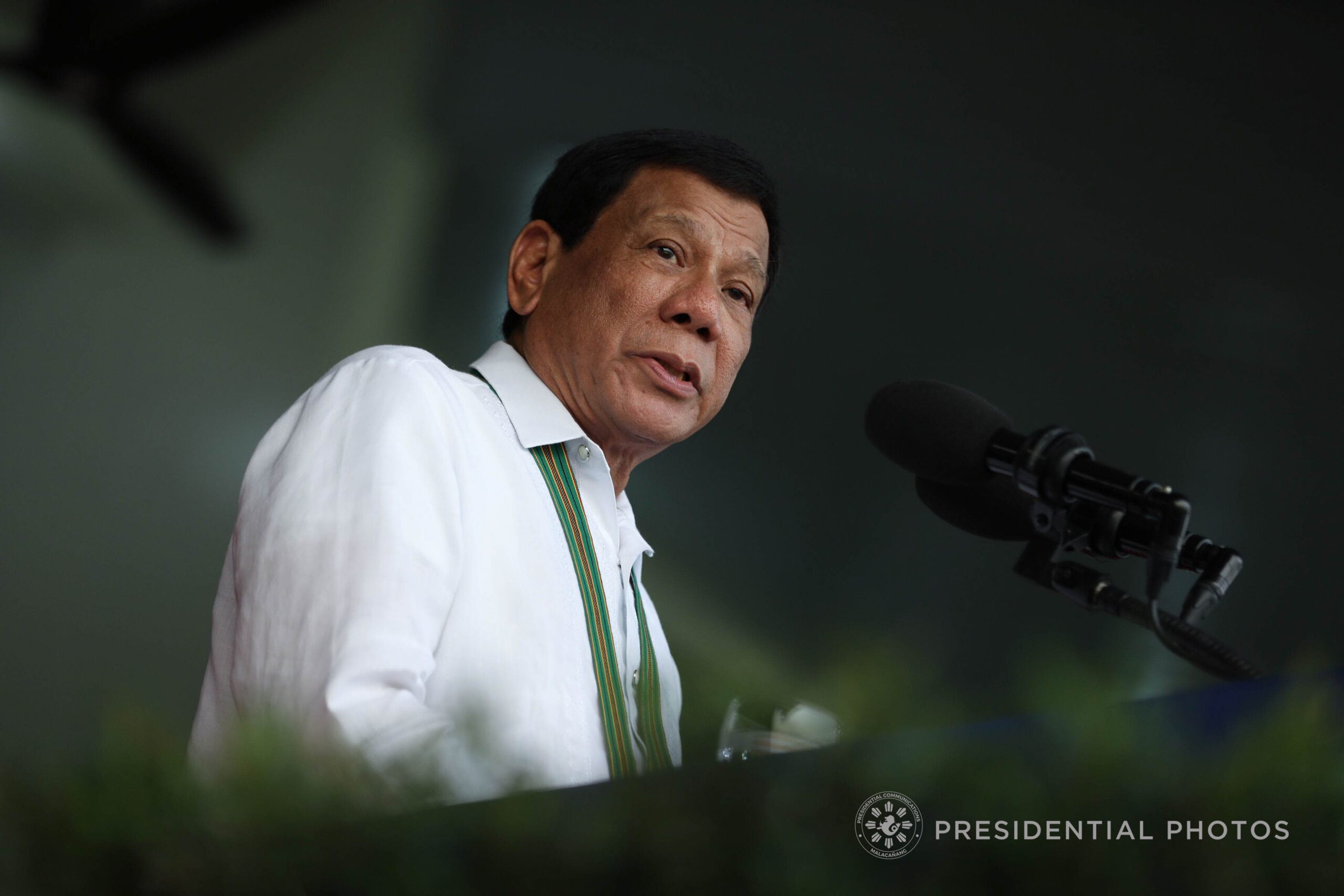 DOH Undersecretary Herminigildo Valle will serve as OIC in place of former secretary Paulyn Ubial, who was rejected by the Commission on Appointments.