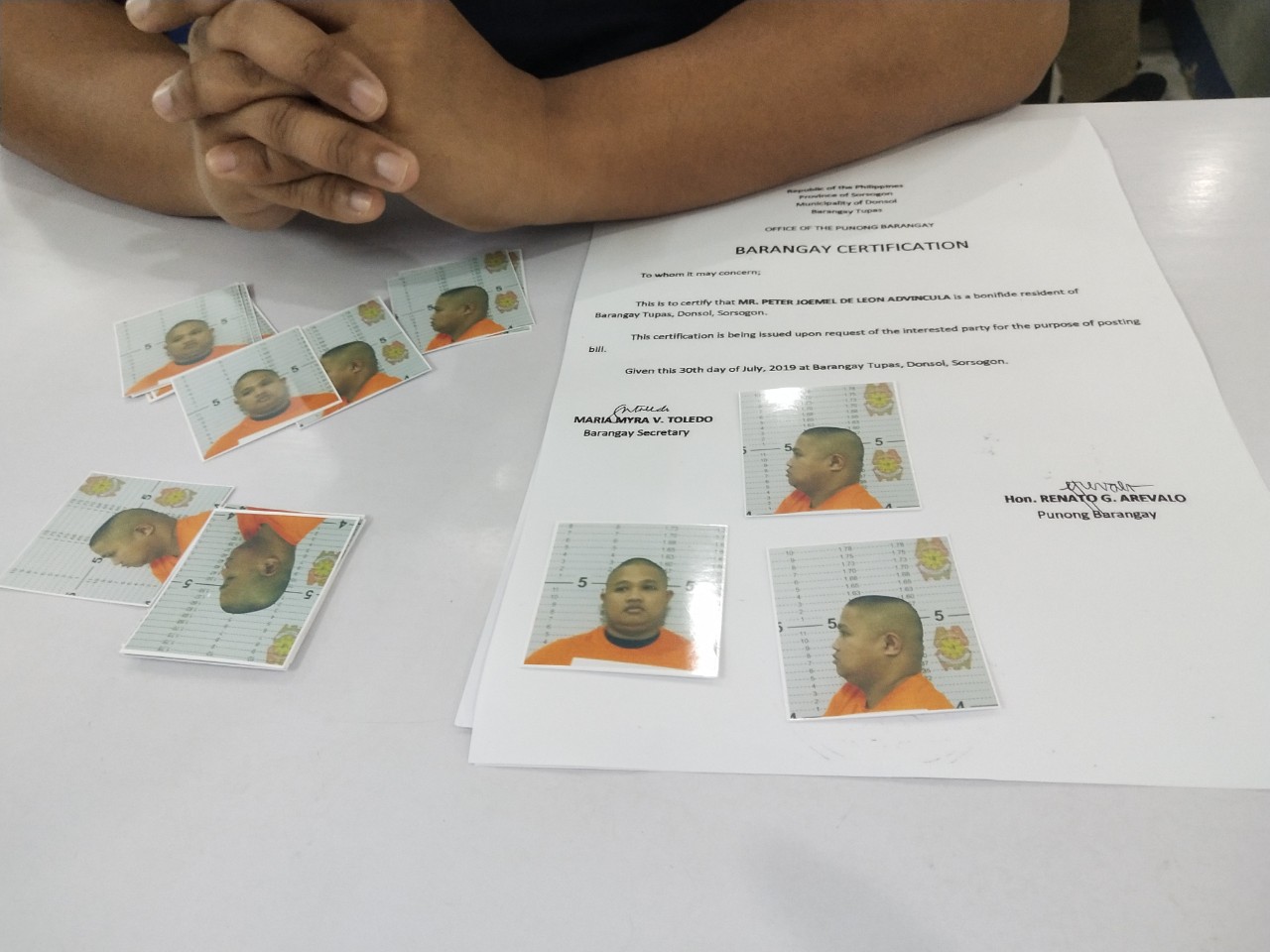 Quezon City RTC Branch 220 Judge Jose Paneda signed Advincula’s release order around 2 pm on Wednesday, and by later afternoon, he was released by the Philippine National Police (PNP)-Criminal Investigation and Detection Group (CIDG), according to his lawyer Larry Gadon.

Advincula surrendered to the CIDG on Monday, July 29, after a warrant of arrest was issued against him by a court in Legazpi, Albay.

The Rules of Court allow an arrested person to post bail before a court nearest to him, even if  a warrant was issued by another court.

The arrest was prompted by a cyber libel complaint filed against Advincula by Bicolano tycoon Elizaldy Co.

Co is one of those mentioned in Bikoy’s “Ang Totoong Narco List” viral video series which starred Advincula. Advincula has since retracted all claims from the videos, including accusations of drug links against President Rodrigo Duterte, his son Paolo, and Senator Bong Go.

Advincula is now accusing Vice President Leni Robredo and other key members of the opposition of allegedly plotting to oust Duterte.

Hearings over the sedition complaint will start on August 9 at the Department of Justice (DOJ).

Advincula has an estafa complaint against him, also pending before the DOJ, over an unrelated issue of allegedly duping pageant organizers and participants in Albay.  – Rappler.com