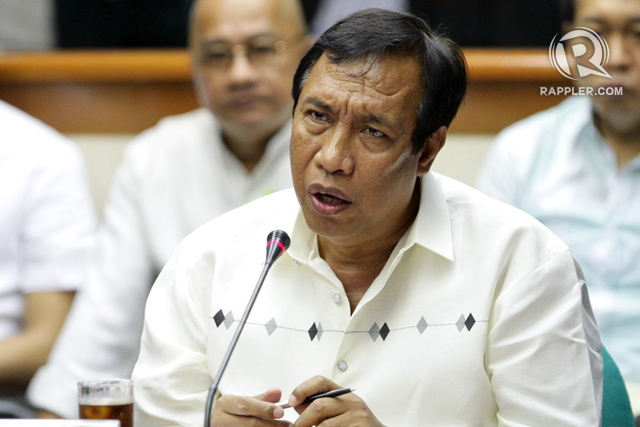 MANILA, Philippines (UPDATED) – Vice President Jejomar Binay may have released his Statements of Assets, Liabilities and Net Worth (SALNs) to the public but his former ally turned rival insists the documents do not paint the real picture of his wealth.

Chong’s name was also allegedly used when one parcel of the land, around 3,700 square meters (sqm), was sold to the Mormon Church, he said.

“Chong knew. She grew nervous when the transaction was being fixed. I’m the one the Vice President sends when it comes to explaining things,” Mercado said in Filipino.

The revelation was made during the subcommittee’s sixth hearing on an alleged overpriced Makati building, sparked by plunder raps filed against the Vice President and his son, incumbent Makati Mayor Jejomar Erwin Binay Jr. 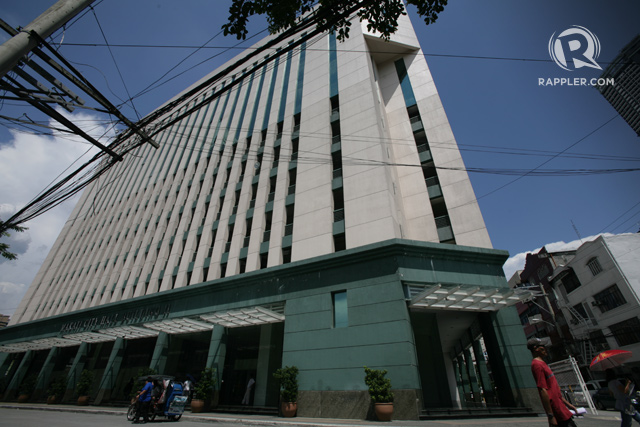 Both father and son were no-shows at the hearing. The older Binay was invited by the Senate but declined, opting to visit relocated informal settler families in Tondo, Manila. His son was subpoenaed by the Senate but refused to attend after he questioned the committee’s jurisdiction over the issue.

Senator Alan Peter Cayetano, one of the 3 senators leading the Senate probe, said there were at least two anomalies in the transaction involving Chong. The land in question is within the Fort Bonifacio reservation area, which was split between Taguig City and Makati City in the late 1980s.

Cayetano added that since what is involved is “proclaimed” land that could not be owned by just anyone, it was likely that someone within the Makati City government fixed the deal. Chong allegedly purchased the 8,877-sqm land from the government at P100 per sqm.

According to Mercado, Chong’s business deals with Binay go beyond the parcel of land – Chong allegedly owns the canteens at the Makati city hall and the Ospital ng Makati, as well as the company that supplies Makati its cakes for senior citizens. (READ: From cakes to buildings, Binays ‘overprice, chop-chop’)

Mercado, in a previous hearing, admitted to being Binay’s bag man during the latter’s stint as Makati city mayor. The former vice mayor said Binay got a 13% kickback for every city project.

The Binay camp has questioned Mercado’s testimony in public statements and press conference. The Vice President himself, in a public address, insisted the testimonies of the Senate’s resource persons would not stand in court.

Remulla said Mercado’s “revelations” were part of a “fishing expedition” with the only goal of tarnishing the reputation of the Vice President and his family.

But Mercado insisted the Binay camp has yet to provide a satisfactory response to the allegations till now. – Rappler.com