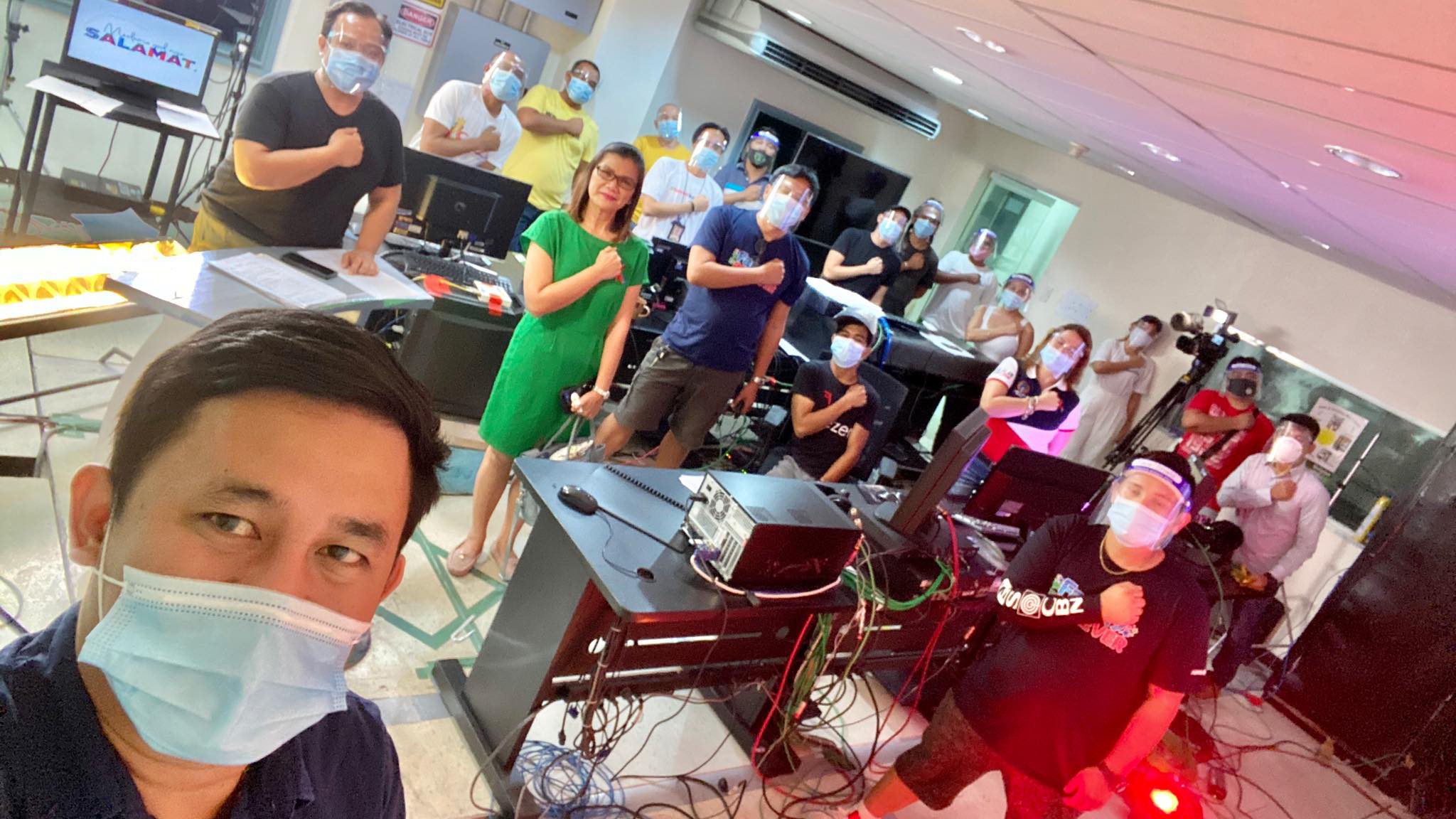 These were the last words of ABS-CBN Bacolod news anchor Barbara Mijares during the network’s final broadcast of its flagship program, “TV Patrol Negros,” on Friday afternoon, August 28, which was streamed live over social media Facebook.

ABS-CBN Bacolod, along with the other local stations around the country, aired its last broadcast over social media on August 28 as the network ceased its operations in the provinces and laid off workers following the non-renewal of its franchise.

The 81 ABS-CBN Bacolod employees, including the reporters, will lose their jobs by the end of this month.

In the final minute of the broadcast, Mijares told the audience that it would be the last episode of “TV Patrol Negros” after being on the air for 32 years. 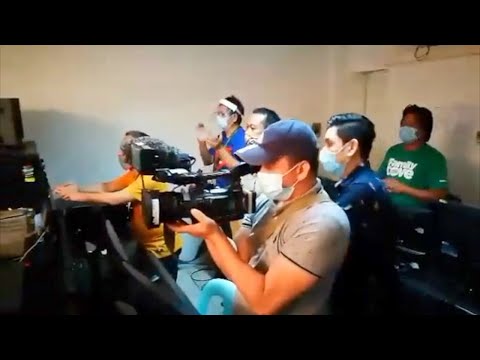 She also thanked the people for welcoming them, for trusting them, and for making ABS-CBN a part of their daily lives.

She said it was an honor for them to serve the people of Negros, and in every storm, earthquake, flood, and fire, they were all together.

“Sa ini na unos na amon na agyan, ara kamo diapon (In this storm we are facing, you are still here),” she added.

She said that even if ABS-CBN would be off the air, they would still help each other fight this pandemic.

The news episode ended with clips and photos of ABS-CBN reporters, talents, and workers on the field during coverages, events, and during their outreach program.

Behind the scene, the workers gathered for one last time. Some were already in tears. After the episode ended, there was silence, then they clapped their hands and held a prayer.

Romeo Subaldo, ABS-CBN Bacolod news chief, said he would bring with him the “public service culture” of ABS-CBN, as the network has been bent on serving its community.

He said that even on their day-offs, they had to mount bloodletting activities and medical missions to help those in need.

Subaldo, who had been with the Kapamilya network for 15 years, also said that many people were coming to the station to ask for their help, from legal queries to the neighbor’s noisy dog. “You were their hope,” he added.

He said their newsroom was not only a workplace but a home. “We have a diverse personality there. Even if you are under pressure, there is still time to make jokes,” he added.

Senior reporter Yasmin Pascual-Dormido, who was once a news anchor of TV Patrol Negros, said, “ABS-CBN puts prime in excellence and public service. These values to me are among the most admirable. And these are reflected in the people and the many undertakings of the network.”

She also noted that amid the crisis, the network has been consistent on its commitment to keep the people informed and do public service through its many outreach programs and fundraising campaigns to help those afflicted in times of disasters. 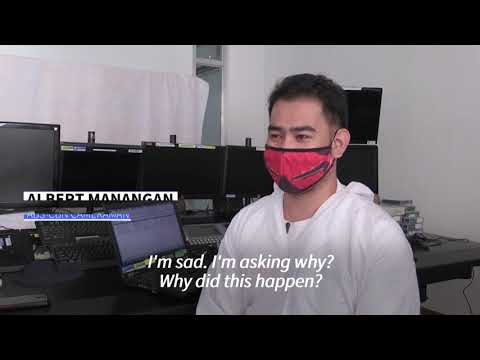 Field reporter Nico Delfin said his work allowed him to meet people who shared their stories of success, tragedy, and pain.

He added, “integrity, credibility, and responsibility are what I’m built with after being nurtured by ABS-CBN for 12 years. I became that person and I’ll remain to be in service of the Filipino.”

Marty Go, also a field reporter, said he was proud of the culture of ABS-CBN that was against envelopmental journalism.

“Because of this, our station was able to report the news without bias, he added. Go was with the network for 15 years.

Field reporter Mark Salanga, who was with ABS-CBN for 12 years, said he will be forever grateful as a Kapamilya.

He said his colleagues influenced him to be hardworking and responsible. They also molded him to be a better person, he added.

Cameraman Jefferson Lucasan, who worked with ABS-CBN for 21 years, said he would never forget his co-workers as they had been together through ups and downs.

He said the network’s culture on integrity, honesty, and loyalty has left an impression on him, and that he would bring it with him even if he was not with the company anymore.

His fellow cameraman, Ruel Bangoy, who worked with the network for 22 years, said that ABS-CBN taught them to work with dignity and honesty.

“We should not accept any money which in turn would bribe us for our service,” he added.

Ish Faicol, also a cameraman, said he would miss the risky assignments and the camaraderie even if there are shouting and fighting inside the newsroom.

He said he learned everything from ABS-CBN, which he served for 14 years. “I learned how to use the computer there,” he added.

Disc jockey Allen Jimenez, or Jonas Blue to his listeners at MOR Bacolod, said he had lots of cherished memories in the network, but he would not forget the behind-the-scene moments of their activities and events.

He also said their Kapamilya culture was called the “Kapamilya Way” and that there are a lot of virtues that serve as pillars in their service as ABS-CBN employees and talents.

Jimenez, who was with the network for 8 years, said the one ABS-CBN value that he would always stand by with was excellence. “We were all taught to give it our all in every project or work assignment…we always want to be the best for our listeners,” he said.

He said: “ABS-CBN is not just a workplace for most of us, it is a venue for a lot of good things such as honing talents, creating, inspiring but most of all service. It is the selfless acts of kindness that keep us grounded.” – Rappler.com