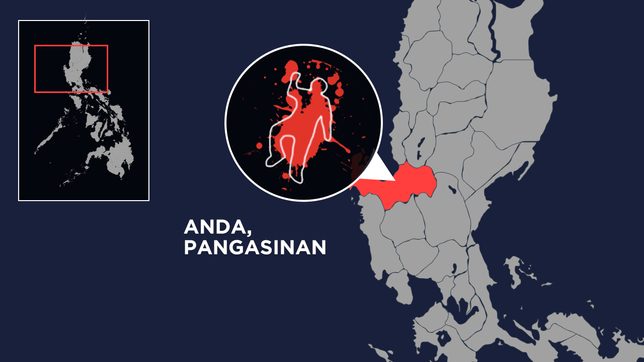 Initial reports from the provincial police said Cerdan was resting when Cagampan arrived onboard his motorcycle around 11:30 am.

Police said they had a conversation before Cagampan opened fire with an M16 rifle.

Cerdan was rushed to the town’s rural health unit, but later succumbed to his wounds, De Asis said.

Police arrested Cagampan in a follow-up operation after tips from witnesses. The investigation is still ongoing. – Rappler.com