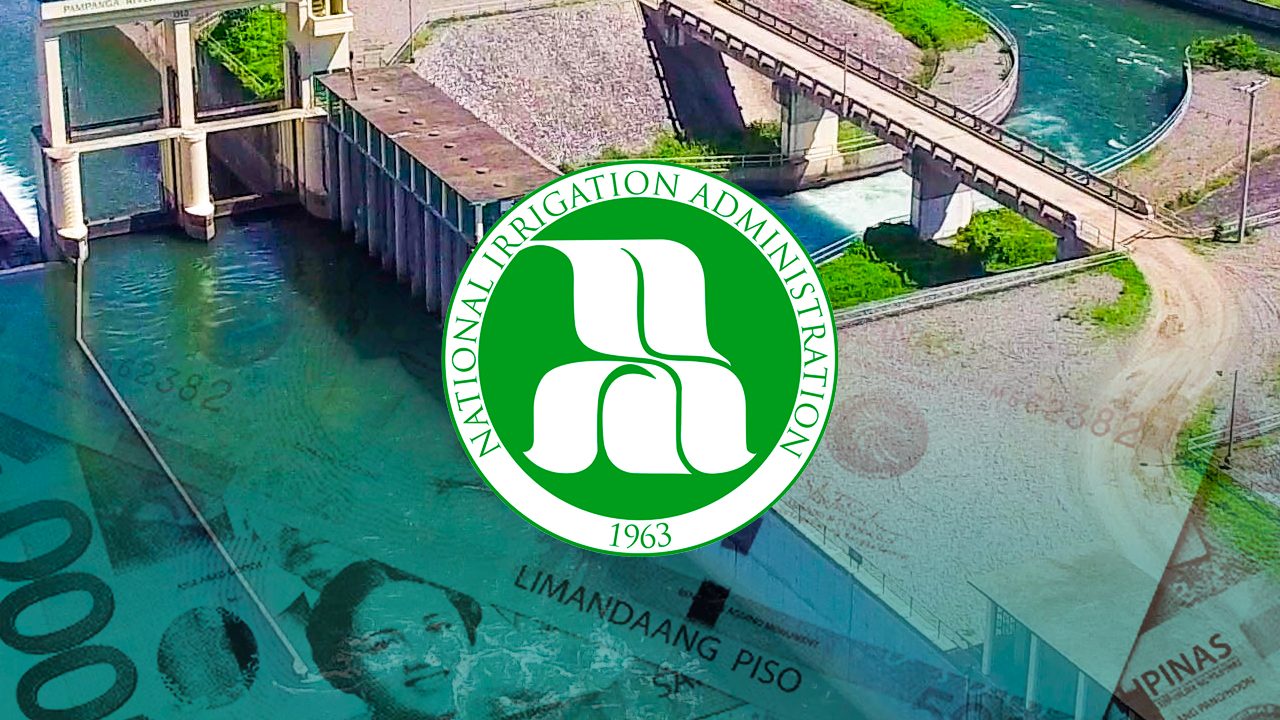 MANILA, Philippines – The anti-graft court Sandiganbayan sentenced a former administrator of the National Irrigation Administration (NIA) to six years and one month imprisonment for paying a contractor without proper approval.

Carlos S. Salazar is also ordered by the Sandiganbayan Fifth Division to pay the NIA P98.55 million, the advanced payment he released in 2009 to the contractor of the Libmanan-Cabusao Diversion Dam project in Camarines Sur.

Salazar is now perpetually disqualified from holding public office, according to the decision released on Friday, June 24.

In 2008, AM Oreta and Co. Inc. won the the public bidding for the project, considered by the administration of President Gloria Macapagal-Arroyo as a priority and which was valued at P712.366. million. The winning bidder submitted a quote of P700.778 million.

As was the standard procedure for government projects worth P500 million and up, the Libmanan-Cabusao Diversion Dam project needed the review and approval of the National Economic Development Authority – Investment Coordination Committee (NEDA-ICC).

The Regional Development Council, chaired by then-Albay governor Joey Salceda, resolved to endorse the project to the NEDA-ICC on  February 9, 2009.

Based on this resolution, and without approval from NEDA-ICC yet, NIA released the following checks to AM Oreta:

Salazar also justified proceeding with the award of the project, saying it was a priority project of the national government, and that an October 6, 2008, memorandum from Malacañang indicating so was an “irresistible force” he couldn’t ignore.

The government eventually called off the project due to strong opposition from residents about its environmental impact.

“This Court finds that accused Salazar acted with gross inexcusable negligence when he signed the contract and issued the Notice to Proceed …absent the required NEDA-ICC approval,” read the decision penned by Associate Justice Rafael Lagos.

The court added: “Accused Salazar cannot excuse himself from liability by claiming a higher authority employed irresistible force or threat or intimidation was employed upon his person. Again, the President just instructed NIA to shorten the bidding process; no more, no less.” – Rappler.com