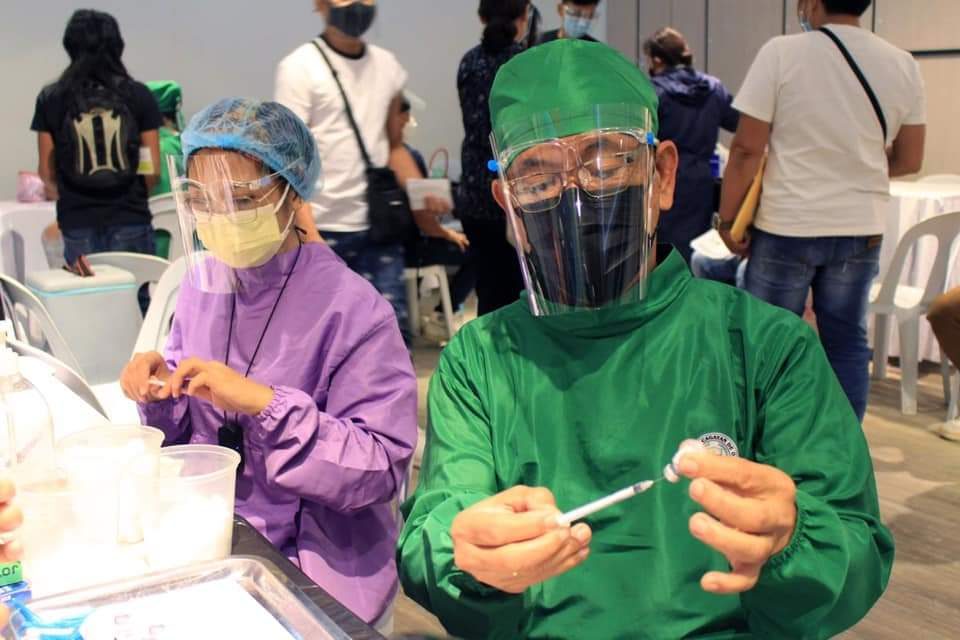 BUKIDNON, Philippines – Davao City logged a single-day three-digit number of newly documented COVID-19 cases again while Cagayan de Oro was back to two-digit figures daily. This prompted the government to raise alert levels in the two cities and three other Mindanao areas due to the increasing number of infections.

Cagayan de Oro City and Bukidnon in Northern Mindanao, and Davao City in Southern Mindanao saw the highest number of COVID-19 cases in the country’s second-largest island in the second and third quarters of 2021.

On Wednesday, January 12, acting presidential spokesperson Karlo Nograles announced that the COVID-19 Inter-Agency Task Force (IATF) decided to place 28 areas in the country, including the Mindanao cities of Davao, Cagayan de Oro, Butuan, Cotabato, and the province of Agusan del Sur, under Alert Level 3 from January 14 to January 31.

Data from the Department of Health (DOH) in Southern Mindanao showed Davao City’s single-day number of COVID-19 cases back to three digits at 110 on Tuesday, January 11, from 40 on January 10. It also recorded one death on Tuesday, bringing to four COVID-19-related deaths in the city this year.

In Northern Mindanao, Cagayan de Oro saw 327 active cases with 73 patients in hospitals, and 254 others in temporary treatment and monitoring facilities (TTMFs). No death has been recorded in the city despite the alarming two-week growth rate in the number of its COVID-19 cases.

The city’s average daily rate attack (ADAR) was at 2.29% while its bed-utilization rate was at 14.4%. Its two-week growth rate, however, reached 1,194%, alarming local officials, and prompting Mayor Oscar Moreno to appeal to residents again to observe public health rules and avoid crowding.

In Bukidnon, another area in Northern Mindanao, provincial health officer Dr. Gary Guido Tabios said the province’s two-week growth rate already reached 200% as of this posting, and he feared an uptrend.