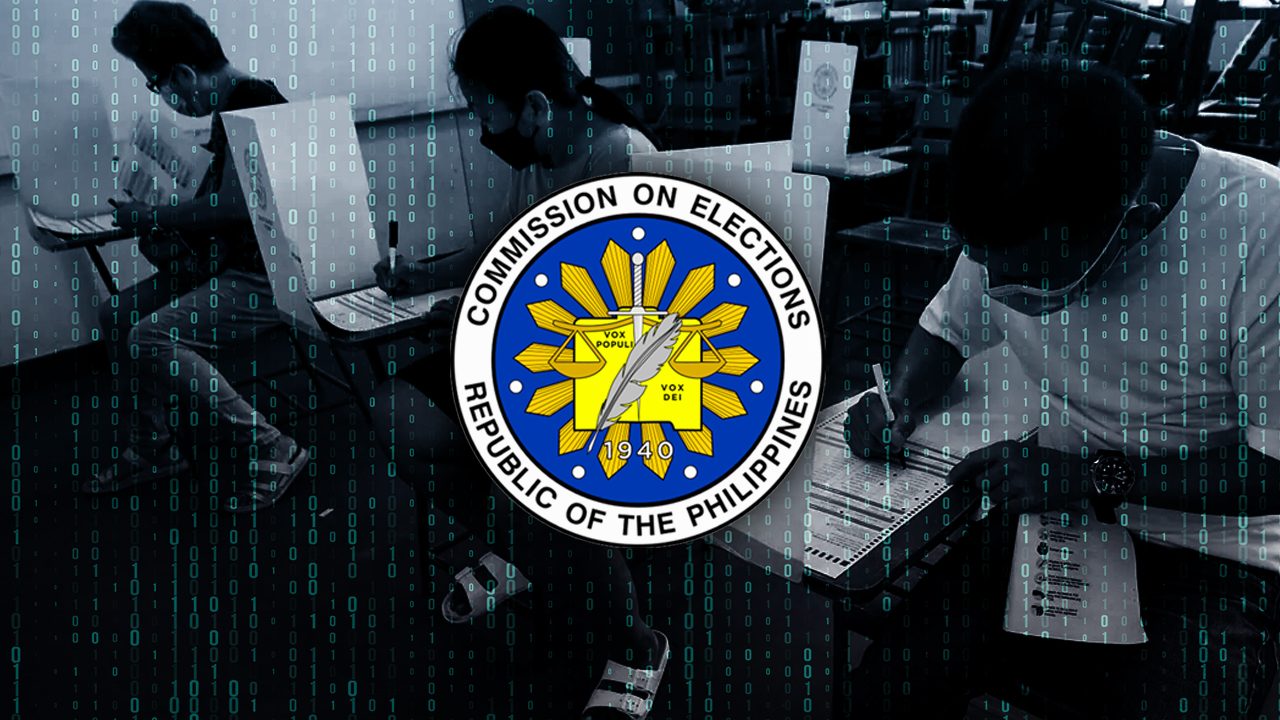 Facebook Twitter Copy URL
Copied
(2nd UPDATE) In a coordination meeting between the Comelec and various agencies and watchdogs, attendees agree no hacking of the poll body's servers took place

Watchdogs and government agencies recommended that the Commission on Elections (Comelec) draw up a mechanism that would make it easier to alert the poll body about potential hacking incidents.

This came in the wake of a Manila Bulletin report of an alleged data breach into the Comelec’s servers, with hackers supposedly stealing 60 gigabytes’ worth of sensitive election-related data. The poll body has since denied the claims made in that story.

On Tuesday, January 18, the Comelec met with the Cybercrime Investigation and Coordinating Center (CICC) to discuss the Bulletin report.

“Various agencies gave recommendations on moving forward,” Comelec spokesman James Jimenez said in a text message. “The most prominent recommendations included the establishment of an incident reporting system to deal with future reports of data breaches.”

PPCRV confirmed to Rappler that it was among those who made the recommendation.

“This report is not the first nor should it be the last. Each report must be investigated and handled carefully. Thus, investments in this are necessary,” PPCRV chief technology officer William Yu said.

“It is recommended that COMELEC attempt to look deeper into the information provided in the leak report to rule it out entirely. There might be improvements in various processes that can further enhance security,” he added.

Namfrel had also earlier raised the creation of an incident reporting system following the release of Bulletin‘s article.

The Bulletin‘s tech editor, Art Samaniego, earlier took a swipe at the Comelec, saying his team’s eight-paragraph story dated January 10 would not have been published had the poll body gotten back to him with a denial after he forwarded the information he received.

Jimenez disputed that, and said the Comelec took its time to validate Samaniego’s information, and went through the proper channels before issuing a formal response.

‘In consensus that there was no hacking’

Samaniego has stood by his team’s story, claiming it was based on screenshots and a 44-page PDF file, among other things. But the Bulletin’s methodology in verifying the screenshots remain unclear.

The Comelec has repeatedly said that the data the Bulletin claims to have been stolen were not yet in the system.

During Tuesday’s meeting, attendees agreed that no hacking of the Comelec servers took place, Jimenez said.

In a statement to Rappler on Thursday, January 20, the Department of Information and Communications Technology, which participated in the dialogue, also vowed to “undertake the necessary measures to ensure a fair and secure electoral process.”

The National Bureau of Investigation already inspected the Comelec warehouse in Laguna on Saturday, January 15, and said it is “convinced” no data breach of the Comelec servers happened.

The National Privacy Commission is set to meet virtually with the Comelec, Bulletin, and Samaniego on January 25 to clarify details of the supposed hacking incident. 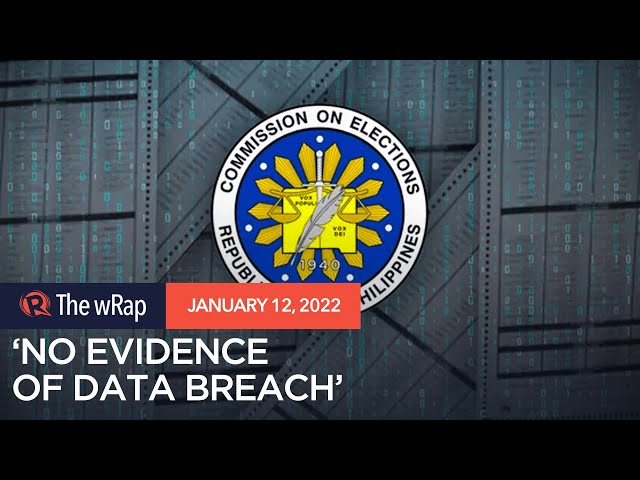