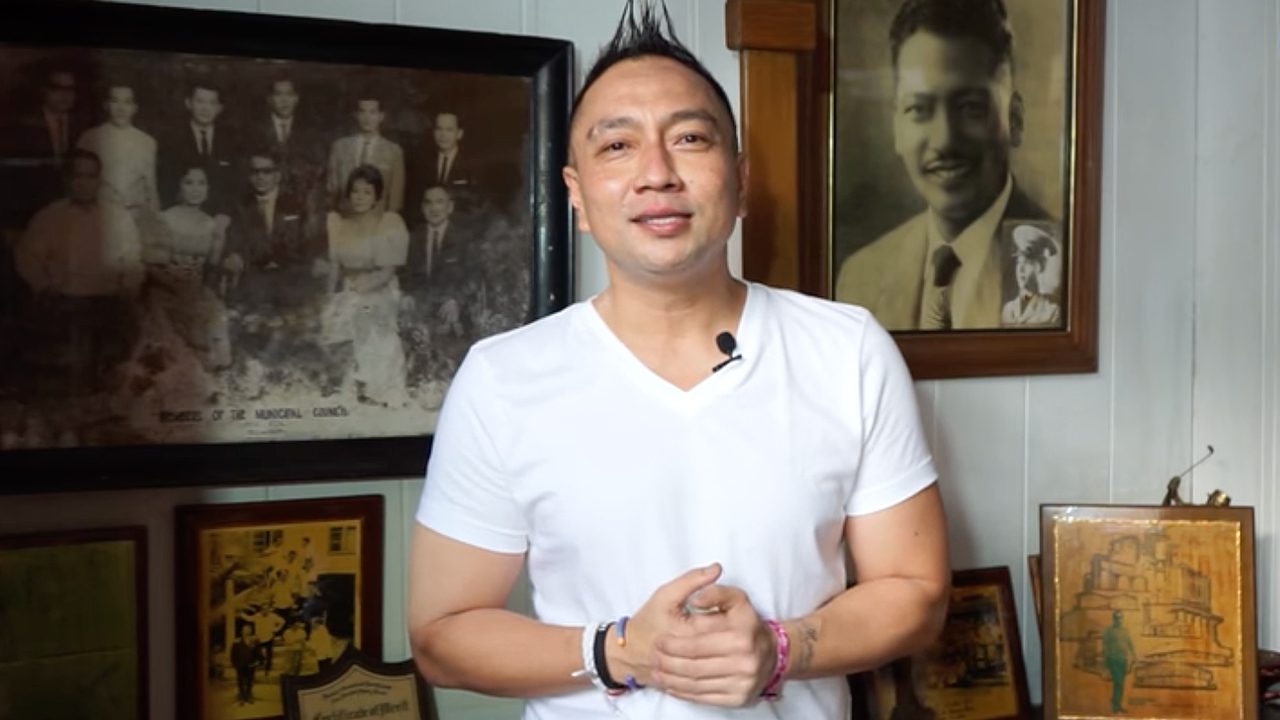 VICE MAYOR. In a video uploaded to his Facebook page, Pasig City Vice Mayor Iyo Caruncho-Bernardo says he is running for mayor in the 2022 elections.

Pasig City Vice Mayor Iyo Christian Caruncho-Bernardo is seeking to challenge Mayor Vico Sotto as the next Pasig City mayor in the 2022 elections.

Caruncho-Bernardo filed his certificate of candidacy (COC) on Thursday, October 7, before the local office of the Commission on Elections (Comelec) in Pasig. His running mate will be lawyer Christian “Ian” Sia, a former city councilor.

Caruncho-Bernardo is now serving his third term as vice mayor of Pasig City. He has been in public service since 1998 and had served as city councilor and a Sangguniang Kabataan kagawad of Barangay Kapasigan.

In an interview with ABS-CBN’s Kat Domingo on Tuesday, October 5, Caruncho-Bernardo said he decided to run for mayor after seeing that the quality of life of Pasig residents has still not yet improved, especially during the COVID-19 pandemic.

The 45-year-old mayoral hopeful comes from a family of Pasig City politicians. He is the grandson of former Pasig Mayor Emiliano Caruncho Jr. and nephew of former Vice Mayor Lorna Angeles-Bernardo.

During his term, Caruncho-Bernardo advocated for the youth, sports development programs, senior citizens, and persons with disabilities. He also launched the “Munting Hiling” program during the COVID-19 pandemic, which extended help to sick and less privileged Pasigueños.

Caruncho-Bernardo graduated from Trinity College with a degree in mass communication. He is currently taking up a master’s degree in public management at the Ateneo De Manila University.

In 2019, Bernardo was among the Pasig public officials who faced a graft complaint before the Office of the Ombudsman, along with former mayor Robert “Bobby” Eusebio.