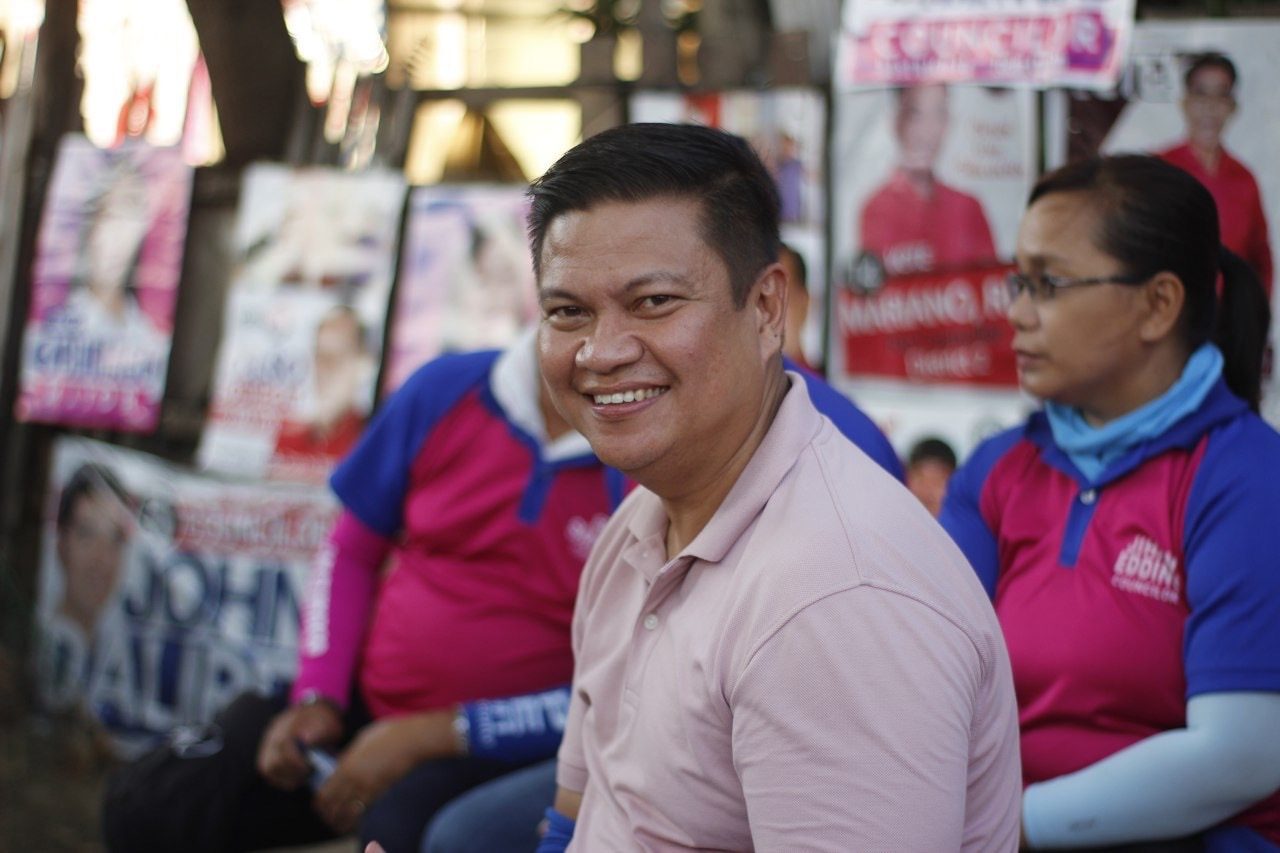 The 48-year-old congressman Mannix, seeking reelection after serving his second term in office, will run under the banner of Lakas-CMD.

The 37-year-old John is running for the city’s top post that would be vacated by Mayor Maria Isabelle Climaco next year.

Their father Manuel was a former Zamboanga City mayor who served as a helicopter pilot of the deposed dictator Ferdinand Marcos before entering politics.

Mannix’s reelection bid is being challenged by Councilor Juan Elago, a 61-year-old lawyer who has served as a Zamboanga councilor from 2007 to 2010, and again since 2013.

Elago is running under the coalition led by Zamboanga Mayor Maria Isabelle Climaco who is running for Congress in the city’s 1st District.

A third candidate for the city’s congressional post in the city’s 2nd District is Councilor Jerry Perez, the president of the local Liga ng mga Barangay. 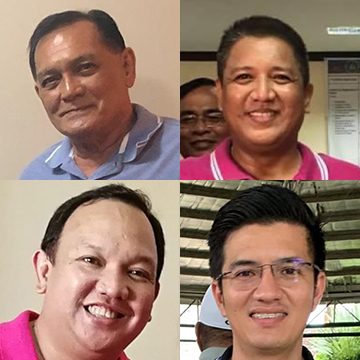 Challenging John for the mayorship are Celso Lobregat, Rommel Agan, and Cesar Jimenez.

John filed his COC under the banner of People’s Reform Party.

A nurse by profession, John showed his inclination for politics as a student leader when he was still studying at the Western Mindanao State University.

Before becoming a councilor in 2019, he served as Sangguniang Kabataan chairman and later as barangay chairman of Tetuan. – Rappler.com