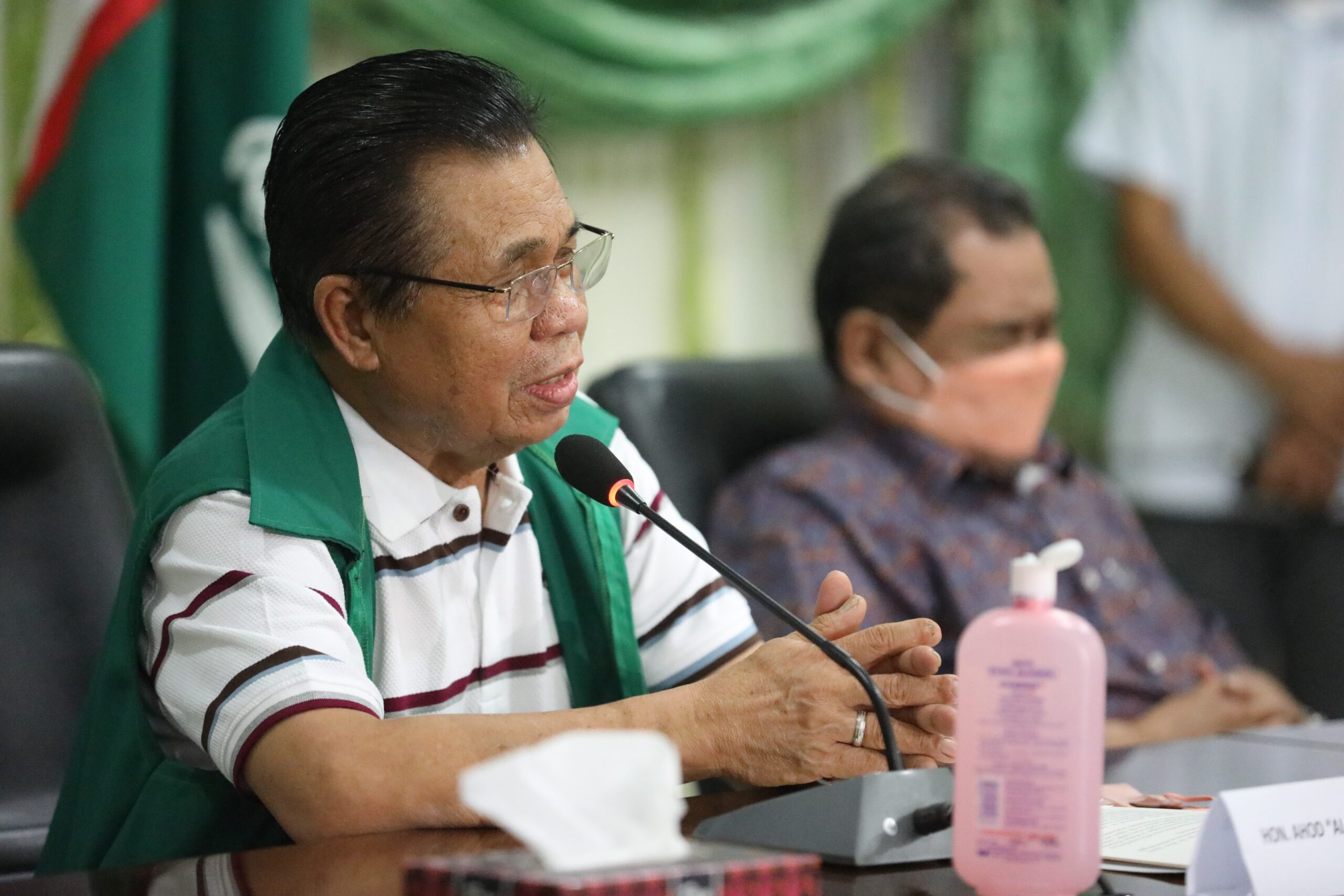 GENERAL SANTOS CITY, Philippines – Bangsamoro Autonomous Region in Muslim Mindanao (BARMM) interim Chief Minister Ahod Balawag “Al Haj Murad” Ebrahim is unfazed about how his group’s decision to support the presidential bid of Vice President Leni Robredo would impact the region and its present leaders if she fails in her quest for the presidency.

The move has become a cause for worry for some who said the endorsement would likely have repercussions on the BARMM and Bangsamoro Transition Authority (BTA) if another candidate wins in the presidential race.

But Ebrahim said he was not worried and was even confident that Robredo would emerge as the winner.

He pointed out that the BOL provides that the 80-member BTA has until this year to complete essential tasks and prepare for the BARMM’s parliamentary elections.

The BARMM’s parliamentary elections were supposed to be synchronized with this year’s national and local elections until the Duterte administration extended the office terms of the special administrative region’s interim officials on October 28, 2021.

The amended law not only extended the BTA’s term but also gave the next president the authority to name its new members for an additional three years.

Ebrahim said the UBJP’s endorsement of Robredo was in the best interest of the region.

Hataman, who openly supports Robredo, said the UBJP endorsement was a reflection of what people on the ground in the BARMM think about the vice president’s capability and determination despite the different positions of most of the region’s provincial leaders.

Some Bangsamoro political leaders, however, do not see things the way Hataman and Ebrahim do, saying the endorsement could adversely affect current BTA members whose office terms end on June 30.

Only one of BARMM’s five provincial governors, Hadjiman Hataman Saliman of Basilan, has thrown his support for Robredo. The governor and Representatve Hataman are brothers. – Rappler.com