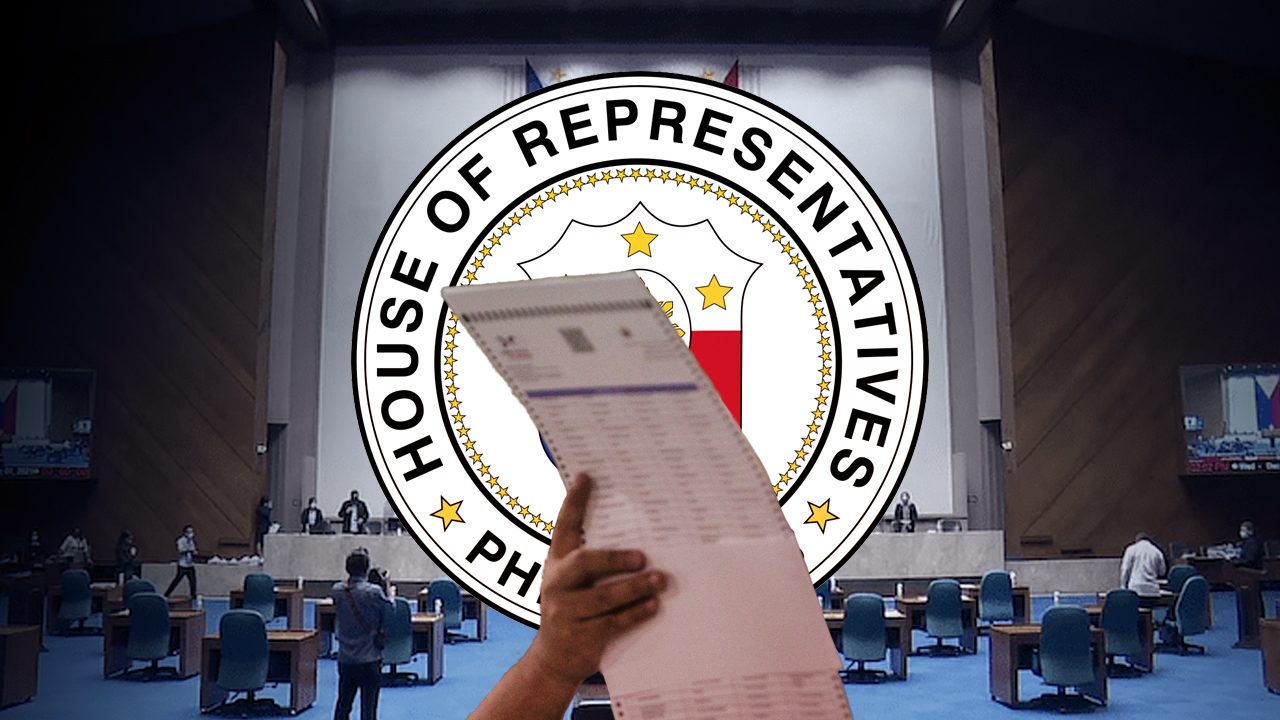 Facebook Twitter Copy URL
Copied
(2nd UPDATE) Meanwhile, at least 15 party-list groups will enter the House of Representatives for the first time in the 19th Congress

MANILA, Philippines – Out of 177 party-list groups vying for just 63 seats in the House of Representatives, a total of 55 groups were proclaimed winners in the party-list race by the Commission on Elections (Comelec) on Thursday, May 26, based on the final, official canvass.

Not part of the winning circle are 11 incumbent party-list groups that lost their bids for reelection after not garnering enough votes for a House seat.

The following also failed in their reelection bids:

Reelectionist group Trade Union Congress Party (TUCP) was initially in danger of losing, based on the unofficial count. (Editor’s Note: The first version of this story used partial, unofficial results, with 98.17% of precincts transmitting to the Comelec Transparency Server as of 12:05 pm on May 11.)

However, TUCP was buoyed by 25,607 votes from the 63 barangays in Cotabato province that opted to join the Bangsamoro Autonomous Region in Muslim Mindanao. These vote counts, canvassed by Comelec on May 16, were not part of the unofficial count. On Thursday, TUCP was proclaimed at 51st place, winning one seat.

Reelectionist groups Tingog Sinirangan and Sagip garnered one more House seat each, to add to the seat they won in 2019. Meanwhile, five groups that won two seats in 2019 only won one this year: Ang Probinsyano, Citizens’ Battle Against Corruption or Cibac, Marino Samahan ng mga Seaman, Probinsyano Ako, and 1-Pacman.

At least 15 new groups will enter the House for the first time. In order of their rank in the final, official canvass, the new groups are:

Neophyte organization United Senior Citizen garnered enough votes and ranked 38 in the official count but was not yet proclaimed and given a House seat, pending the resolution of the case filed against the group.

See the computation of the assignment of party-list seats in the table below, based on Comelec’s final, official canvass for the party-list elections.

How party-list seats are assigned

Article VI, Section 5(2) of the 1987 Constitution mandates that 20% of the total House membership be allocated to the party list. Given the 253 seats for district representatives – which is 80% of the House – this leaves 63 seats for party-list legislators.

The assignment of party-list seats follows the rules in the 2009 Supreme Court decision Banat vs. Comelec. Each winning party-list group can get up to a maximum of three seats.

In the first round, the groups that get at least 2% of the total party-list votes get one guaranteed seat.

Next, these "2-percenters" may earn additional seats by multiplying its vote share with the remaining seats not yet assigned at this point.

For the 2022 race so far, with 57 seats left to be filled, following this computation, ACT-CIS is supposed to get three more seats. But since there is a three-seat cap, it will only get two more. The other five "2-percenters" earned one more seat.

Finally, the groups with less than 2% of the total votes, in order of the votes they received, will win one seat each until all the remaining party-list seats are filled.

A total of 50 groups benefited from this windfall. – Rappler.com