Robredo rejects transactional politics: ‘I’m so hard-headed about it’ 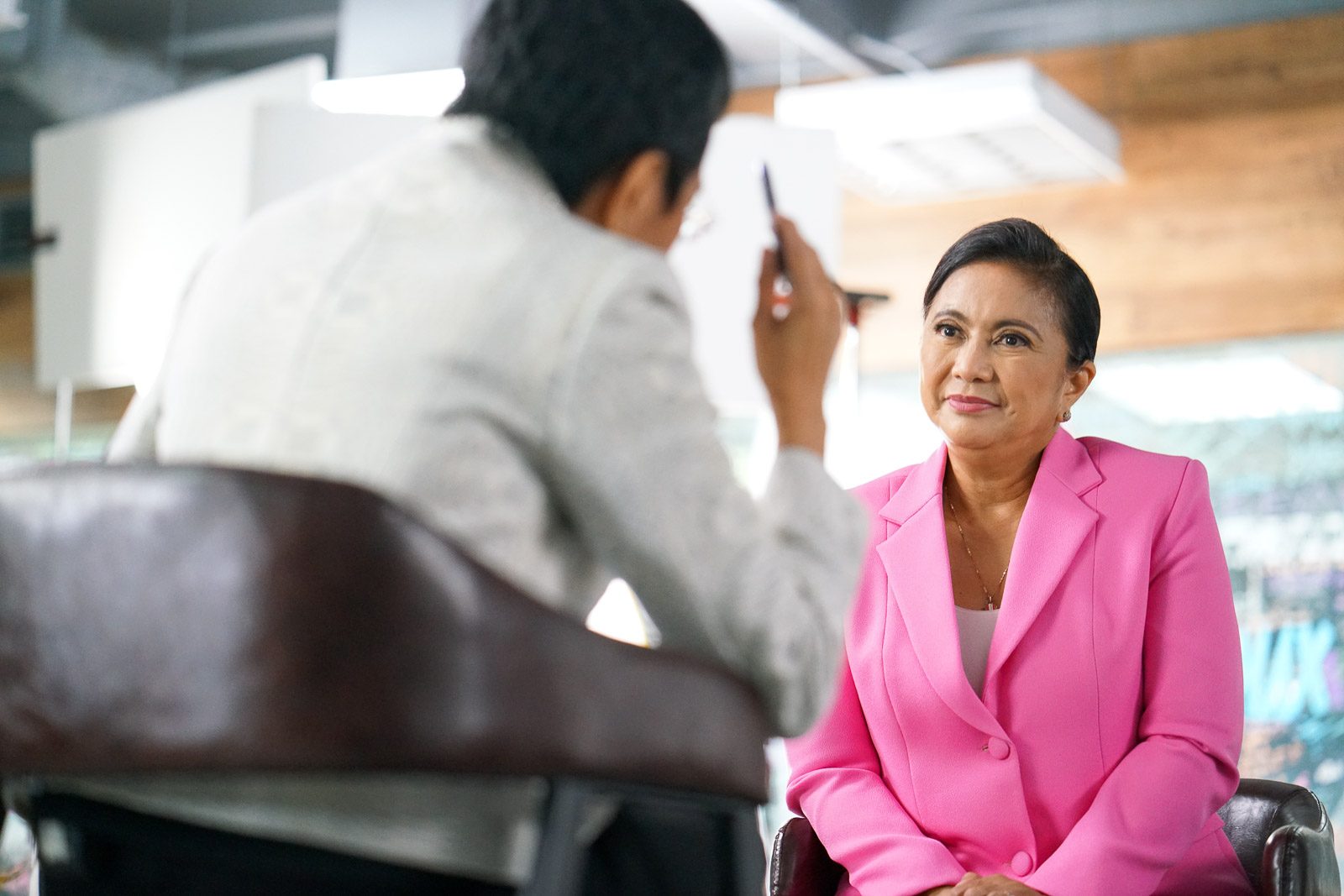 Facebook Twitter Copy URL
Copied
In an interview with Rappler CEO and Nobel laureate Maria Ressa, Vice President Leni Robredo shares that there were opportunities for her to gain political strength through transactional politics but she refused them

MANILA, Philippines – Vice President Leni Robredo may be open to forging alliances to help boost her presidential campaign but she refuses to engage in transactional politics, where partnerships are based on what the other party stand to gain from the other, not principles.

Asked how she has managed to survive the dirty world of Philippine politics, Robredo said she has long drawn her lines during the early days of her vice presidency.

She has kept the same principle in her bid for the highest post in the land. Robredo needs to secure endorsements even with the unlikeliest of allies, but there are lines that she would not dare cross.

“There have been a lot of opportunities for me to be more politically strong by entering into, you know, by doing transactional politics. But I refused that,” Robredo said during the Rappler interview that aired on April 20.

(Like for example, now, I need to win. But it is clear to my colleagues what are the things that I’m not willing to do.) 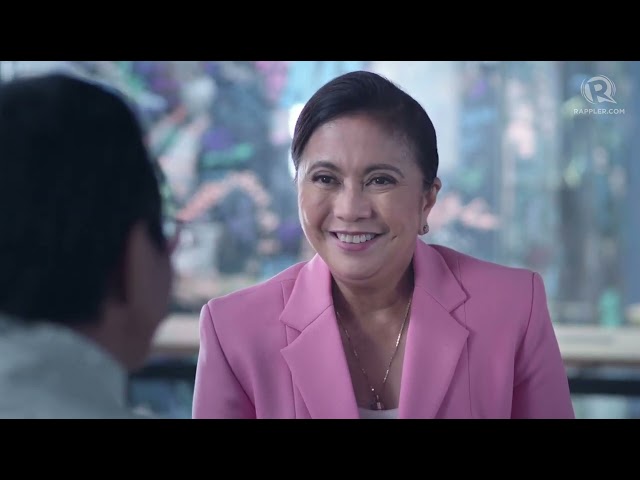 The Vice President said her campaign team knows all too well how “stubborn” she can be when it comes to rejecting transactional relationships with politicians and groups.

“I don’t have to explain myself to the campaign team anymore. They know me very well already. They don’t agree with me most of the time in many of the political decisions. But nasanay na sila na (They got used to the fact that) I’m so hard-headed about it. Sobrang stubborn ko (I’m really stubborn) when it comes to things I’m very passionate about,” said Robredo.

Former interior secretary Mike Sueno, could attest to this. At the Koronadal People’s Rally of the Robredo-Kiko Pangilinan tandem on March 15, Sueno, who supports the Robredo-Pangilinan tandem, shared that when they were both members of the Duterte Cabinet, he saw how Robredo could have easily ingratiated herself with President Rodrigo Duterte to get a higher Cabinet position but she instead stuck to her values and principles.

The Vice President is the face of the opposition resisting the abusive policies of the tough-talking President Rodrigo Duterte. Robredo’s criticisms of the bloody drug war, in particular, drew the ire of Duterte and made her the primary target of government propagandists and trolls.

Over the past six years, several administration-allied politicians refused to defend Robredo. Others would even shy away from helping implement Robredo’s Angat Buhay anti-poverty and pandemic relief programs in their respective localities, out of fear of retaliation from the President.

But with Robredo’s presidential campaign gaining momentum in the homestretch before election day, several politicians known to be Duterte allies have already come out to endorse her. Robredo even managed to clinch the support of erstwhile Duterte ally former House speaker Pantaleon Alvarez and Davao del Norte Governor Edwin Jubahib. Alvarez switched his allegiance from presidential bet Senator Panfilo Lacson to Robredo after seeing the massive spirit of volunteerism that her candidacy has sparked in the 2022 elections.

Davao is the home region of the Dutertes.

In separate Rappler interviews, Robredo and Alvarez both said this alliance was not transactional.

“Wala talagang hiningi na kahit ano (did not ask for anything in exchange),” Robredo said. – Rappler.com