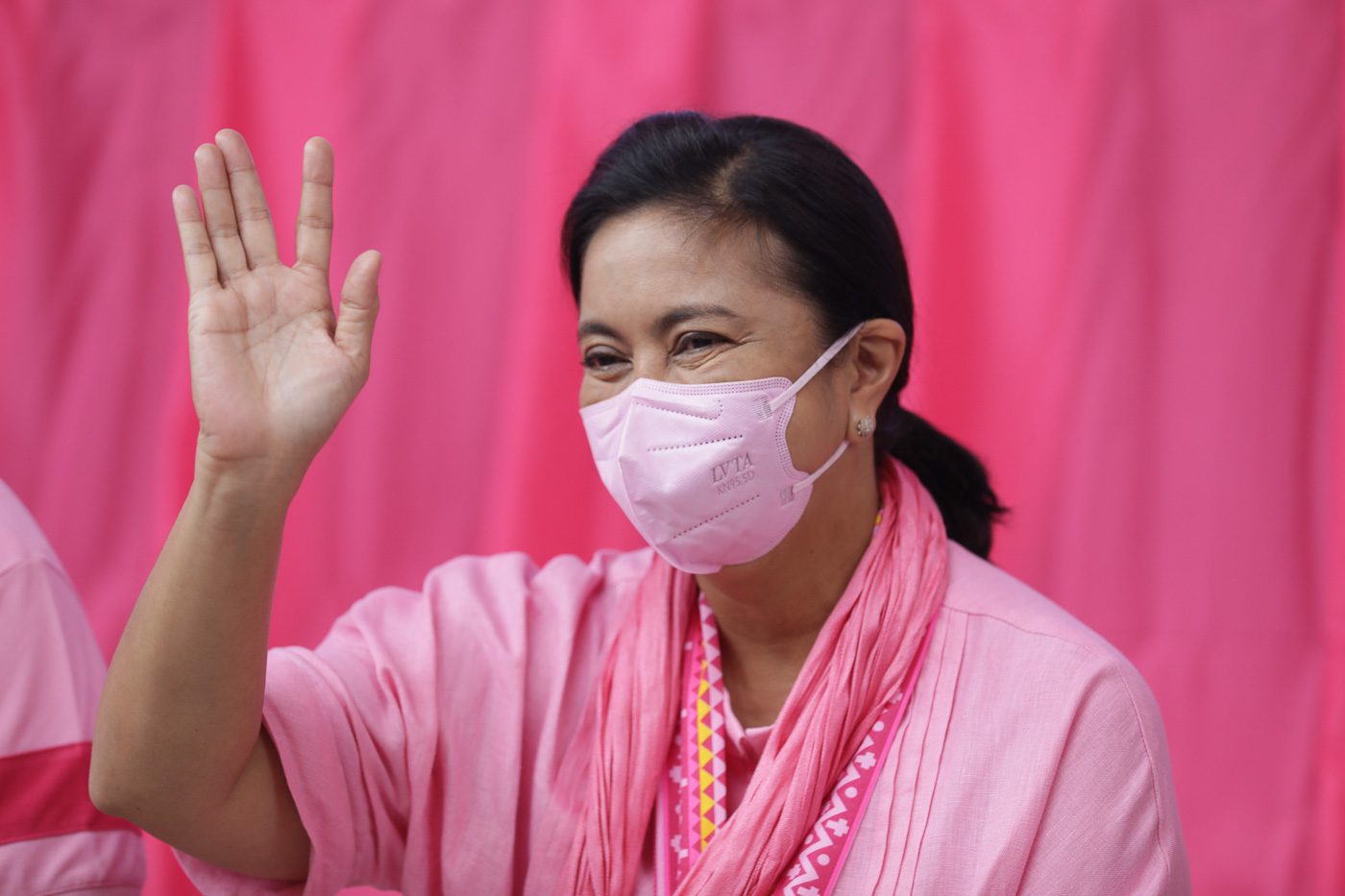 PRESIDENTIAL BET. Kidapawan and its neighboring towns show their energy at the people’s rally for presidential candidate Vice President Leni Robredo on March 15.

MANILA, Philippines – The awardees of The Outstanding Women in the Nation’s Service (TOWNS) declared their support for opposition leader and Vice President Leni Robredo, the lone female presidential candidate in the May 9 polls.

“As a group of women publicly recognized for our individual accomplishments, we stand firmly behind VP Leni Robredo’s quest for presidency, and vow to work doubly hard not only for her, but for all women who bring the gifts of womanhood and motherhood to bear on our nation badly in need of hope and faith in a better future,” the TOWNS awardees said.

According to the TOWNS awardees, the Vice President is the candidate who best represents excellence, service, and patriotism.

“Of all the candidates aspiring for the highest position in the land, VP Leni best represents the values of excellence, service, and patriotism that we stand for. She epitomizes the kind of leader we need to help us fulfill our hopes and dreams for a better Philippines.”

TOWNS recognizes exemplary Filipino women who have made a mark in their respective fields. The TOWNS Foundation Inc. identifies Filipino women who “serve as good role models and contribute significantly to the improvement of society.”

The outstanding Filipina awardees also noted that Robredo’s way of raising her three daughters is an assurance that the Vice President will set a good example for the next generation of Filipinos.

“Most importantly, VP Leni has done all these on top of raising three accomplished daughters on her own after her husband Jesse perished in a plane crash. The way she has raised her children assures voters that as “mother of the nation,” she will set a good example for the next generation. Because of her own life experience, she understands the pressures that beset families in these hard times,” the Filipina awardees said. 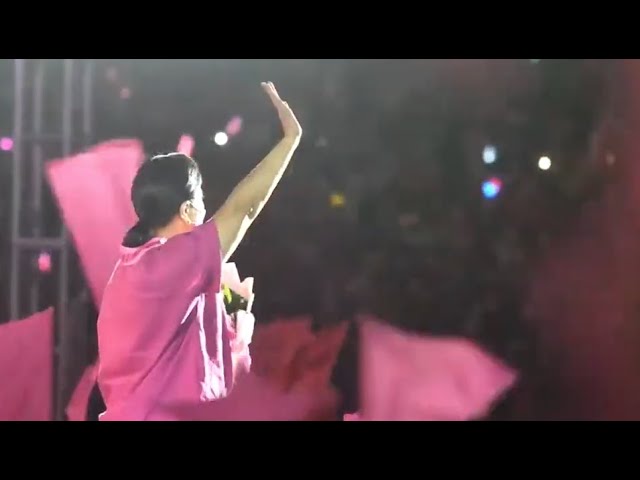 Aside from massive support in her jam-packed campaign rallies, Robredo has also received various endorsements from local politicians, schools, and various organizations. 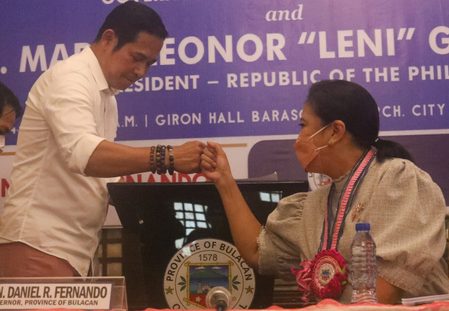