[WATCH] Tommy Osmeña: Marcos Jr. for president? ‘He’s too lazy to get a college degree’ In these videos, Osmeña explained why he and his party rejected Ferdinand “Bongbong” Marcos Jr’.s bid for the presidency. He explained that it all boiled down to competence, which he saw in their endorsed presidential candidate, Vice President Leni Robredo.

Osmeña said that Marcos Jr. was “too lazy” to get a college degree, noting that he had the means to support his higher education. He was also a member of the first family.

To be clear, Filipinos can run for public office without a college degree – former president Joseph Estrada was a college droput. Marcos Jr., however, presented himself as a degree holder before Rappler found that he only received a “special diploma” which was not equivalent to a college degree.

Osmeña also explained that Cebu residents will not easily forget the EDSA People Power Revolution, which ousted dictator Ferdinand Marcos after over 20 years in power. 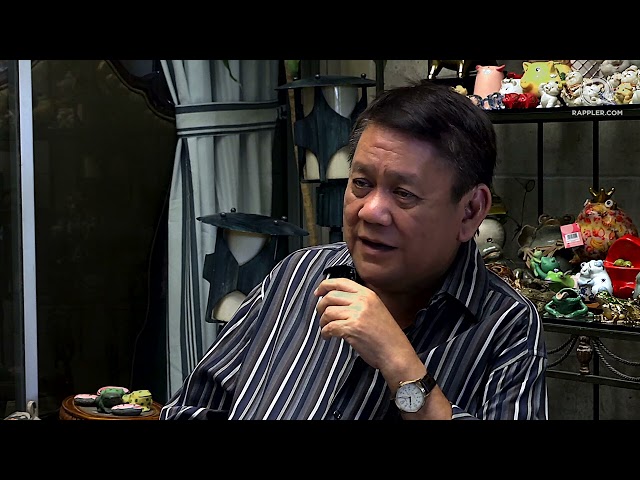 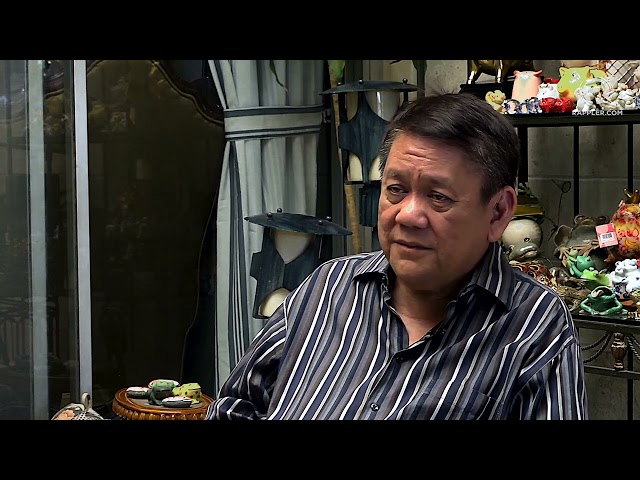