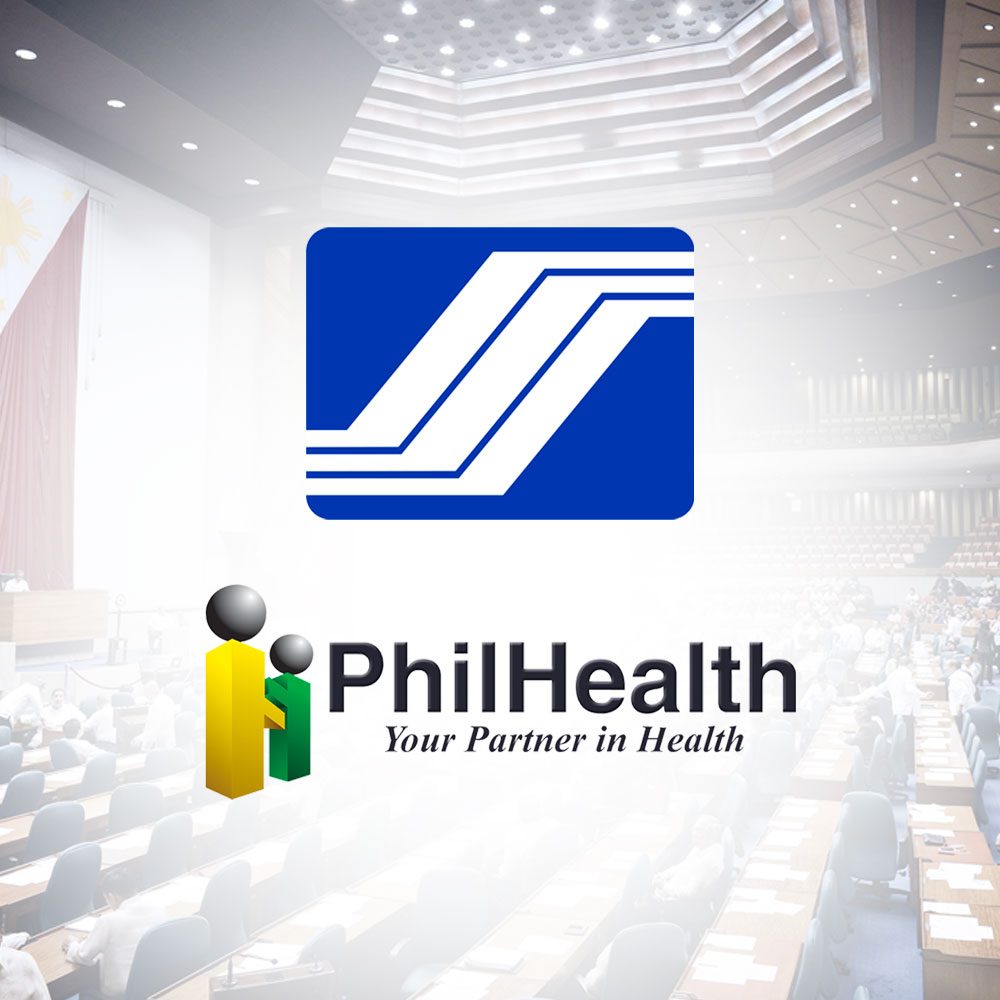 On Thursday, January 21, the House committee on government reorganization and private enterprises first approved the 5 bills allowing the President to defer the scheduled hike in the contributions of Social Security System (SSS) members “in times of national emergencies when public interest so requires.”

But committee chairperson Eric Olivarez said the version that would be sponsored in the plenary for final approval by the House is Speaker Lord Allan Velasco’s House Bill (HB) No. 8317.

Under Velasco’s bill, the President would have the power to temporarily stop the scheduled SSS rate hike upon consultation with the Department of Finance (DOF) chief, who is also an ex-officio member of the Social Security Commission.

But SSS President Aurora Ignacio opposed the bill, saying they could lose P41.37 billion in 2021 contributions if the hike is suspended.

“Postponing or stopping the implementation of the increase in member contributions will further exacerbate our already dire financial position,” Ignacio told lawmakers.

The House committee on health also approved Velasco’s HB No. 8316, which would allow the President to suspend the premium contribution hike for members of the Philippine Health Insurance Corporation (PhilHealth) when there is a national emergency.

HB No. 8316 would provide this additional power to the President by amending Section 10 of RA No. 11223 or the Universal Health Care Act.

But Duterte may only do so after consulting with the secretaries of the DOF and the Department of Health, as well as the PhilHealth chairman.

Both PhilHealth and SSS are mandated by the existing laws to increase their premium contribution rates in 2021, but the looming hikes drew widespread opposition from Filipinos who continue to bear the brunt of the COVID-19 crisis.

This prompted Duterte to direct his Cabinet to defer the scheduled hike in PhilHealth premiums this month.

PhilHealth itself decided to suspend the scheduled increase until Congress is able to pass a new law allowing the deferment of the scheduled adjustment. – Rappler.com