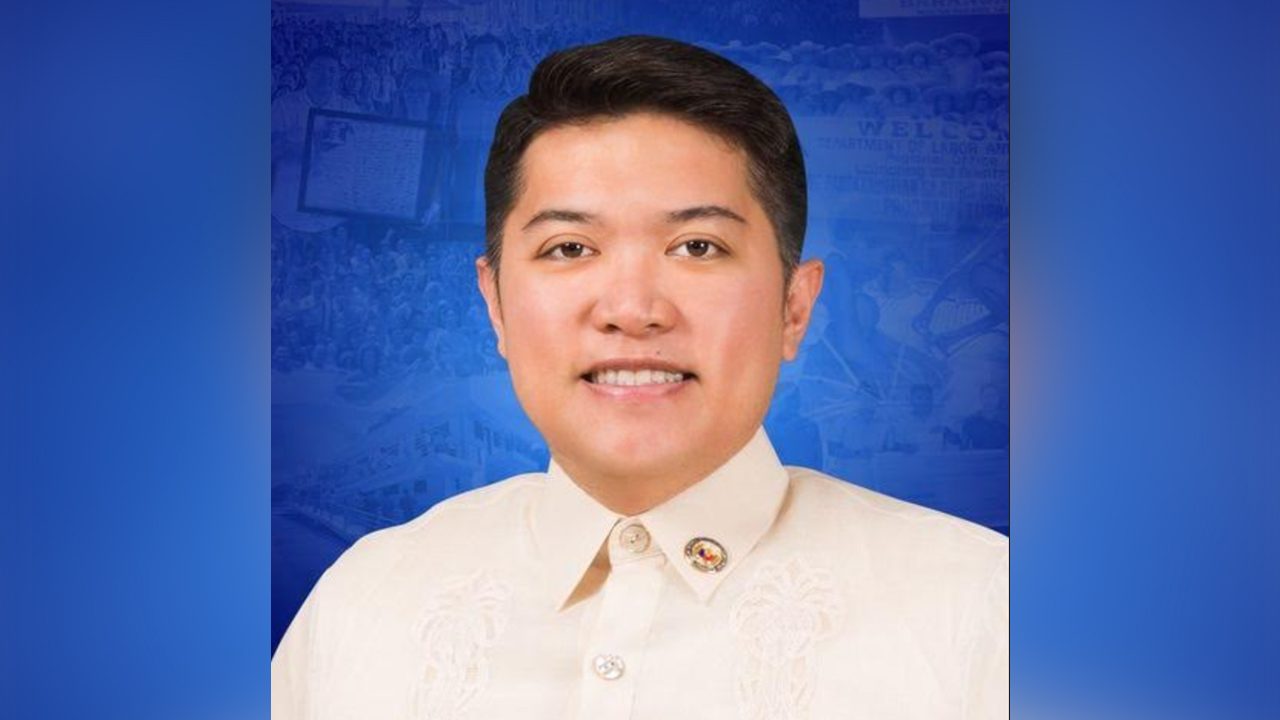 In a statement published on his Facebook page, Gorriceta cited the close friendship between his father, the late former Representative Arcadio Gorriceta, and Liberal Party stalwart Senator Franklin Drilon, as well as his personal experience with Robredo.

“[Drilon’s] great tandem with my father, the late Former Cong. Arcadio H. Gorriceta has made the 2nd District of Iloilo a haven of growth and development which the people continue to enjoy up to this very day. And so, we need somebody who will embrace Iloilo as if her own and will put preferential consideration and dedication to its people,” the lawmaker said in his statement.

“My father would speak fondly of VP Len’s sincere and genuine character as colleagues in the 16th Congress. I have personally witnessed her compassion and selfless love as she responds to the needs of the people most especially in times of pandemic and calamities,” he added.

He also alluded to Robredo’s “inspiring” character, saying that it was what the country needed at this time.

“As we emerge from the scars brought by the COVID-19 pandemic and international political crisis, we need a leader who will inspire solidarity, cooperation and volunteerism among Filipinos across divides, a leader who can bring out the best of servant leadership, integrity, competence, sincerity and love for others especially the less-privileged,” he said.

Gorriceta previously told local media in February that he was “torn” between endorsing Robredo, citing his closeness to Drilon, and former senator Ferdinand Marcos Jr., who was endorsed by the Nacionalista Party (NP) where he belonged.

Rappler has reached out to former 4th district representative and NP Iloilo provincial chair Ferj Biron for comment, but he has yet to respond as of this writing.