COA told Rappler on Tuesday that Calida was among the appointees who were bypassed by the Commission on Appointments (CA) that day.

“This pertains to your query on whether Chair Calida stepped down from his post due to health reasons. Please be advised that the chairperson was one of the officials whose appointment was bypassed by the Commission on Appointments,” COA told Rappler in an e-mail response.

COA added that Calida was not among the bypassed officials who were reappointed by President Ferdinand Marcos Jr.

“Today, the President issued reappointment to 10 Cabinet members; unfortunately, Chair Calida was not one of those reappointed. The commission will wait for the President’s appointment of a new chair for COA,” COA said.

Shortly after Marcos Jr.’s presumptive victory in the 2022 presidential election, the Marcos camp named Calida as the new COA chairperson. During Calida’s term as solicitor general of the Duterte administration, his office was flagged by the COA for high allowances for lawyers, including himself. 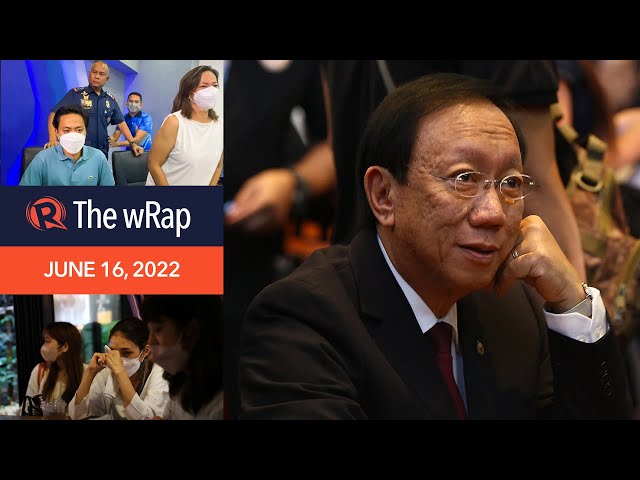 Calida, a loyalist of the late dictator Ferdinand Marcos, had campaigned for both Duterte and Marcos during the 2016 elections. (READ: Jose Calida’s many hats for friend Rody)

After serving as solicitor general, Calida’s net worth doubled from P36.9 million in 2017 to P73.4 million in 2021, according to his Statements of Assets, Liabilities and Net Worth (SALN) obtained by Rappler.

With Calida’s resignation, Marcos would now have to appoint his a new COA chairperson. The COA chair has a seven-year term with no reappointment, but needs to be confirmed by the CA.