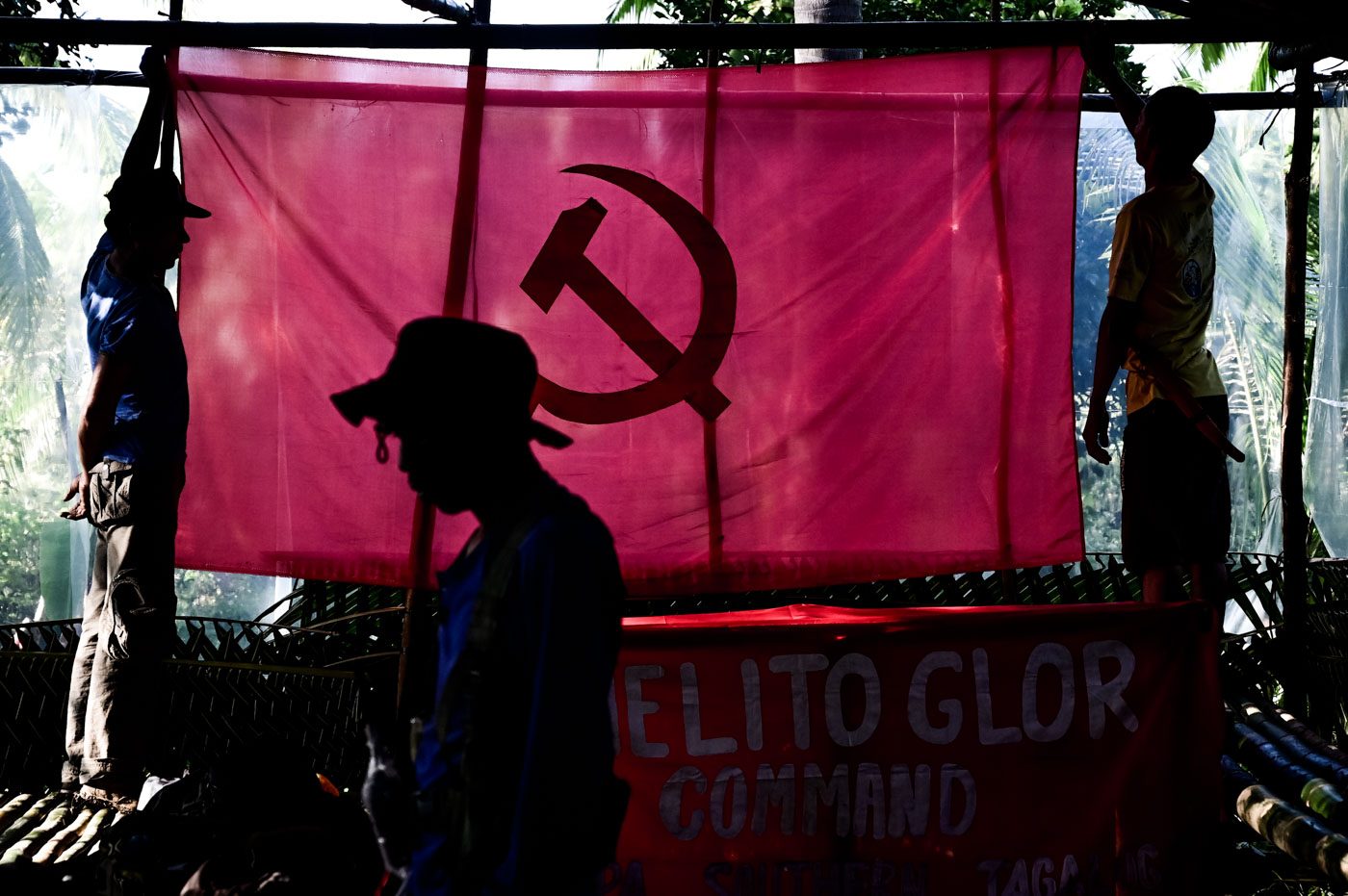 COMMUNIST. Armed members of the New Peoples Army-Melito Glor Command gather on a clearing in the lower Sierra Madre mountains in Quezon Province, south of Manila, to celebrate the 50th year founding of the Communist Party of the Philippines on December 26, 2018.

MANILA, Philippines – A Manila court has dismissed the petition of the Department of Justice (DOJ), that seeks to declare the Communist Party of the Philippines-New People’s Army (CPP-NPA) as terrorists.

The decision said: “Nothing is better attested by present realities than that terrorism does not flourish in a healthy, vibrant democracy. WHEREFORE, premises considered, the instant Petition is hereby DISMISSED.”

On February 21, 2018, the DOJ filed the proscription case against the CPP-NPA with Republic Act No. 9372 or human security act as ground. This proscription case was filed even before the anti-terror law, which was signed in 2020 and upheld in 2022.

This means the government can still aim to declare the communist rebels as terrorists using the draconian anti-terror law or other related laws.

In an interview with reporters, DOJ Secretary Jesus Crispin “Boying” Remulla said they would file a motion for reconsideration against the Manila court’s decision.

“Well, we’ll file a motion for reconsideration. Then if we have to, we’ll go to [the] Court of Appeals. And alam ‘nyo naman (You know) it’s something that the state has to take care of when people are attacking the state,” Remulla said.

“At kailangan nating kumilos (We have to do something) and we use the law for this purpose. And we will obey the law whatever the case may be,” he added.

In its decision, the court analyzed whether the DOJ’s arguments were able to establish with sufficient evidence the definitional elements of terrorism.

Rebellion and not terrorism

The court also noted that the atrocities in question only qualify as “rebellion” and not terrorism.

It also differentiated rebellion from terrorism using Lagman, et. al., vs. Medialdea, which stated that “terrorism is larger in scope than rebellion; rebellion is only one of the various means by which terrorism can be committed.”

“If it is political, such as for the purpose of severing the allegiance of Mindanao to the Philippine Government, to establish a wilayat therein, the crime is rebellion. If, on the other hand, the primary objective is to sow and create a condition of widespread and extraordinary fear and panic among the populace in order to coerce the government to give in to an unlawful demand, the crime is terrorism.” 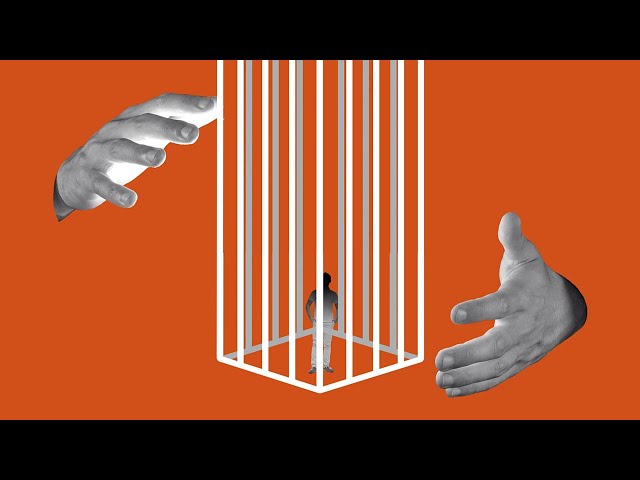 In the decision, the Manila court also mentioned the dangers of red-tagging progressive individuals. The court said during the proceedings of the case, the DOJ sought to establish – through the testimonies of Joel Minoto Legaspi, Joy James Sanguino, and Jeffrey Celiz – the alleged use by the CPP of “National Democratic Mass Organizations (NDMOs)” and “Underground Mass Organizations (UGMOs).”

But the court noted:

The previous government, particularly under Rodrigo Duterte, went after communist rebels. Through the anti-terror act, the Philippine Anti-Terror Council designated the CPP-NPA as terrorists. – Rappler.com