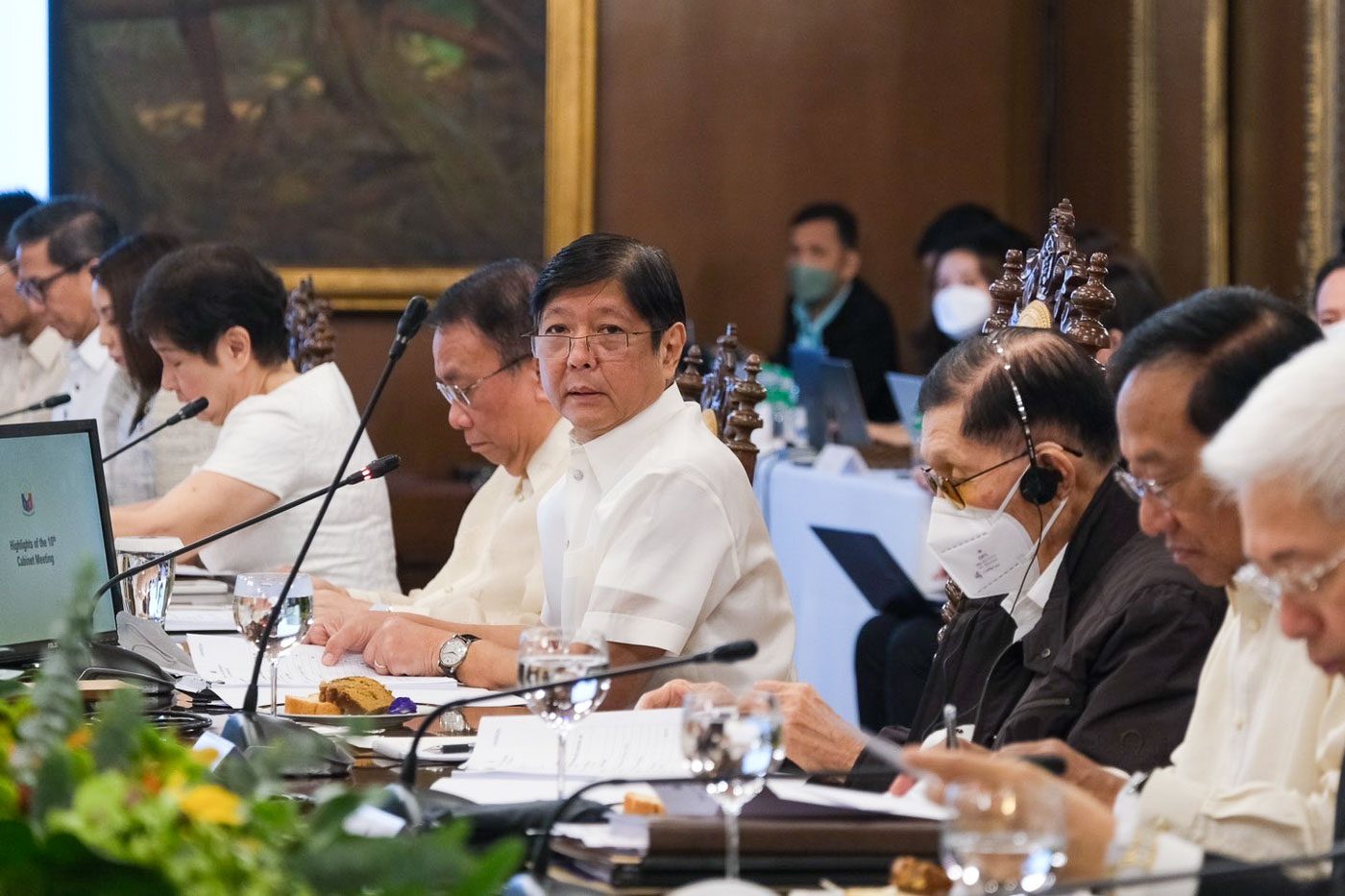 MANILA, Philippines – Most Filipinos trust and approve of President Ferdinand Marcos Jr. and Vice President Sara Duterte, according to a survey by Octa Research.

The survey released on Wednesday, November 30, said most of those surveyed trusted Marcos and Duterte, with the top two leaders of the country emerging with identical 86% tallies. The two also shared other similar national numbers – 4% distrust nationally and 10% undecided across the Philippines.

A big majority of the respondents also gave the pair positive performance ratings, with 78% saying they were satisfied with Marcos, and 80% for Duterte.

The non-commissioned poll is a snapshot of public sentiment from October 23 to 27. The poll was released to the public more than a month after field work for the survey concluded.

Traditional survey firms Pulse Asia and Social Weather Stations, for instance, have not released opinion polls on the Marcos administration.

Both assumed office on June 30, 2022. The two are also concurrent Cabinet secretaries – Marcos heads the agriculture portfolio while Duterte is the education chief.

Almost all respondents in Mindanao, said they trusted both Marcos (92%) and Duterte (98%), which is not surprising since the island is the bailiwick of the Duterte political clan.

Marcos registered his lowest trust rating in Metro Manila at 82%, which still comprised most of those surveyed. Duterte’s weakest area was Balance Luzon (81%).

“Class ABC” in the survey made up a minority of respondents – 11 from Class C, 2 from Class Upper C, and 9 from Class Broad C. None of the respondents identified as belonging to Class AB.

Balance Luzon – or the rest of the Luzon island minus Metro Manila – had always been the “weakest” spot for the tandem in the 2022 polls. Still, their numbers leading up to the May 2022 elections showed they were still preferred by the respondents in that area as president and vice president, respectively.

The two Congressional leaders are close allies of Marcos and Duterte. Zubiri was in the Uniteam senatorial slate, which ran with Marcos as its standard bearer.

Romualdez is the cousin of Marcos and the 2022 co-campaign manager of Duterte.

Gesmundo, as most Chief Justices before him, registered the lowest awareness rating at 66%, and the lowest trust ratings among other heads of government – at just 24% nationwide.