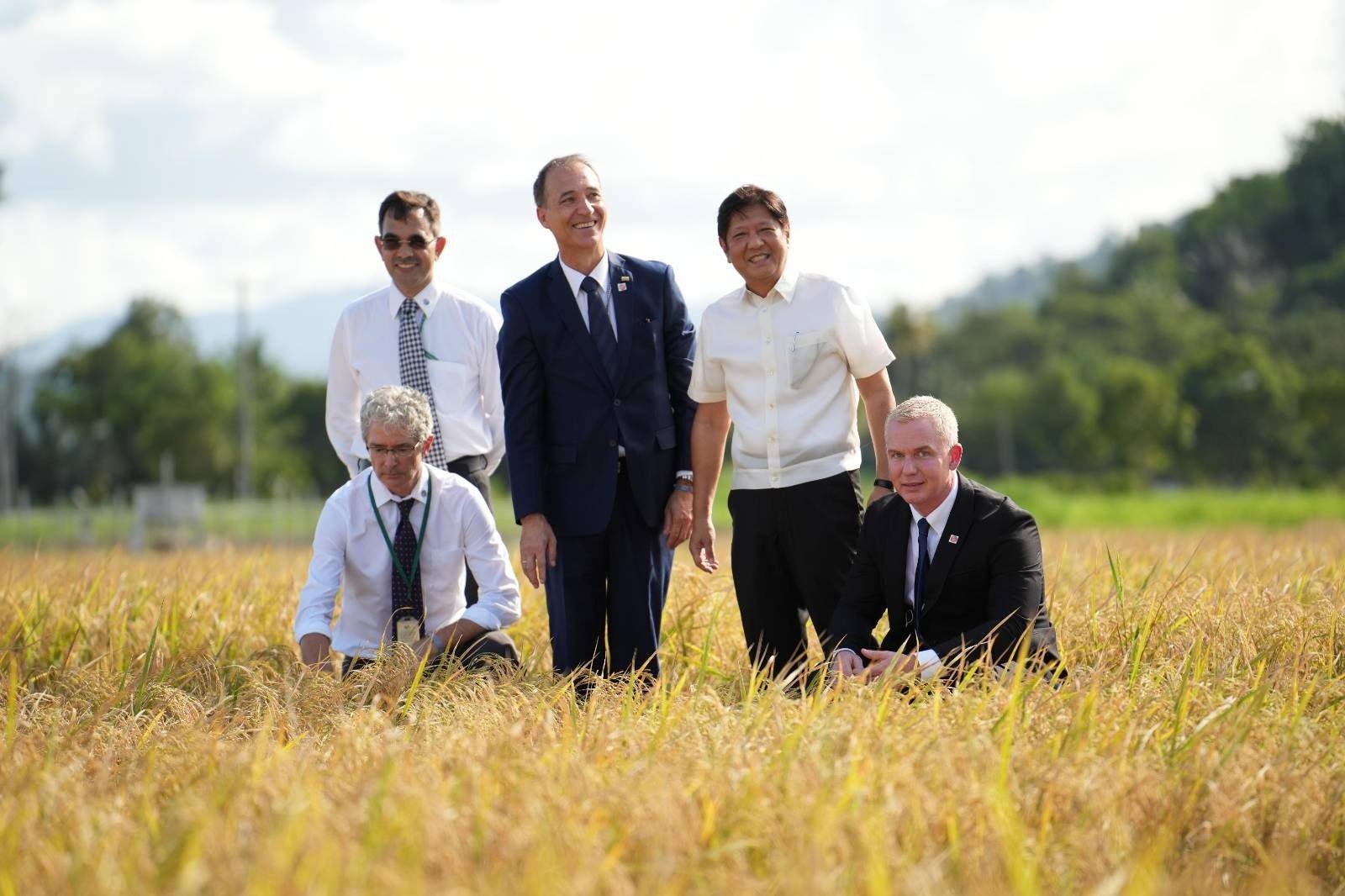 MANILA, Philippines – President Ferdinand Marcos Jr. said he is staying on as concurrent agriculture secretary because there are people in that sector who will only listen to the president.

Marcos has held the agriculture post since he assumed office in June 2022. Since then, and especially in January 2023, amid the rise in the cost of food, critics have been calling on Marcos to finally appoint someone who can hold the post full time.

“For me there really are things that I can do that if there was a secretary and if he or she did it, magagawa pero matagal, maraming diskusyon (it’ll take long, there will be a lot of discussion)… the President, they cannot say no to,” he said in a panel interview with select media and TV personalities on Monday, January 23.

As President, said Marcos, he can “chastize” or “move aside… push them into other positions” those who do not comply with his orders as agriculture chief.

“Generally speaking, if the President asks you to do something, they’ll do it. If someone asks them to do it, they’ll probably do it or they may not,” he added.

Both critics and allies – most notably, the President’s sister Senator Imee Marcos – have called on the President to finally pick a full-time agriculture chief. That sector isn’t the only one that has no full-time secretary. The Department of Health, as of January 2023, is headed by an officer-in-charge. – Rappler.com