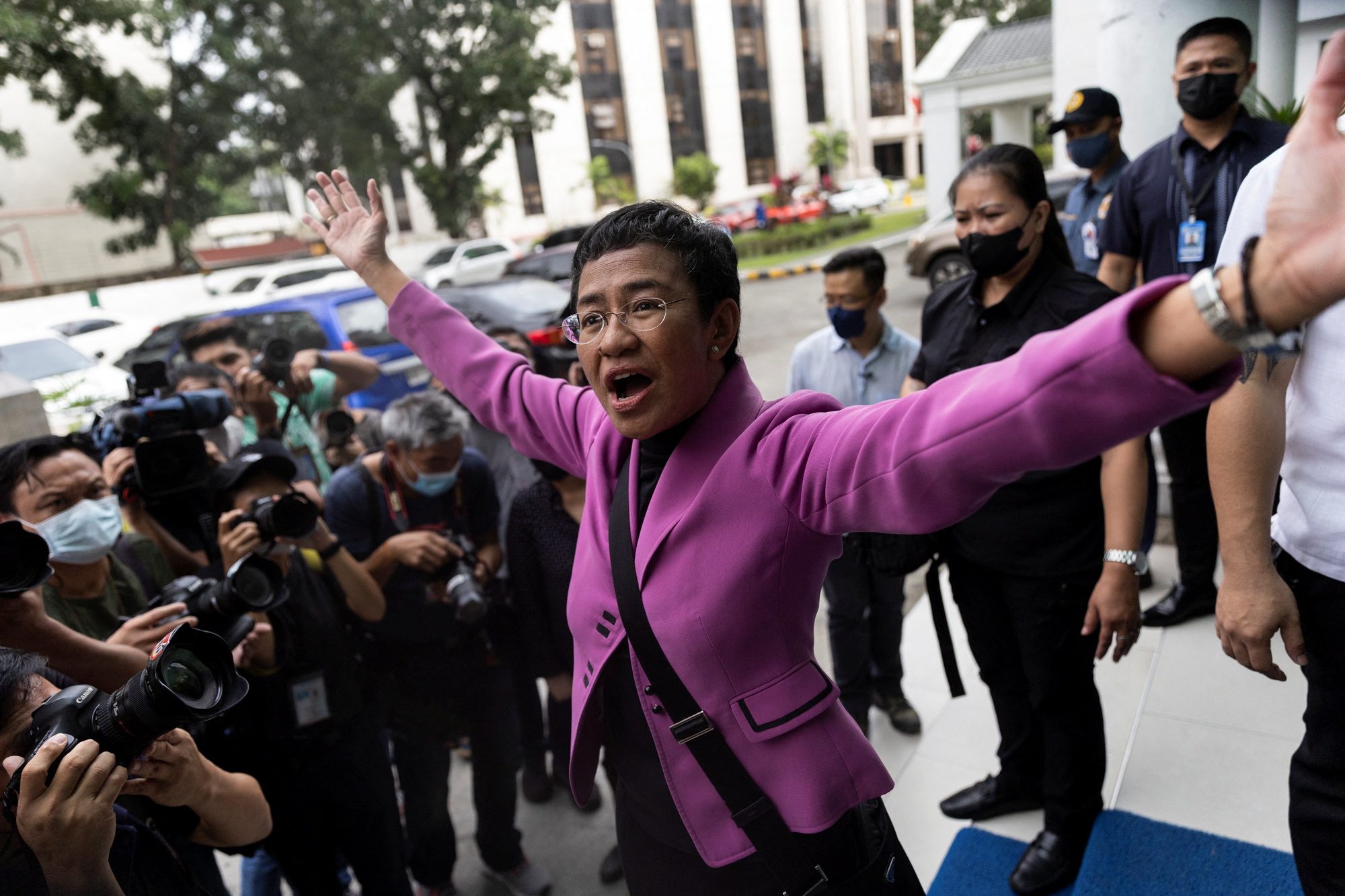 JUSTICE WINS. Rappler CEO and Nobel laureate Maria Ressa gestures as she speaks to media after the Court of Tax Appeals acquitted her and Rappler Holdings Corporation of tax evasion, on January 18, 2023. 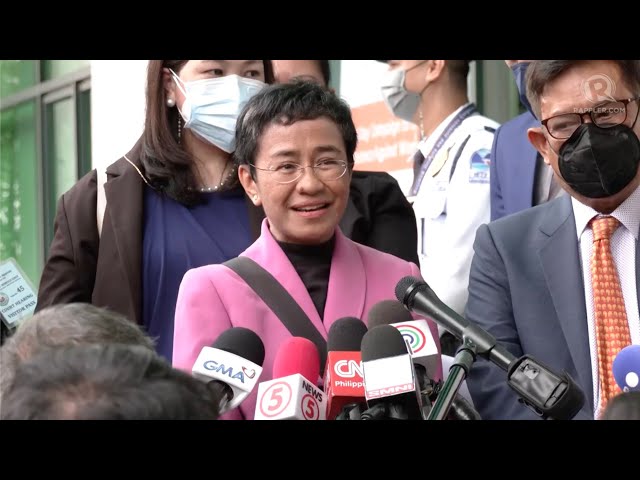 These charges were a brazen abuse of power, political harassment against journalists trying to hold power to account. This is where business, capital markets, and press freedom meet. So this victory is not just for Rappler, it’s for every Filipino who has ever been unjustly accused.

I had a good feeling about today – not only because not one shred of evidence supporting these charges was presented in court – but also because of the way Justice Catherine Manahan ran the trial. She was tough. When I testified, she was joined by Justice Bacorro-Villena.

But of course, we’ve lived in the upside down so long that I was prepared for the worst.

So thank you, thank you, Court of Tax Appeals, our shareholders who stood by us during the darkest times – and were themselves harassed, our partners who stuck their necks out, and for all Filipinos who believe in the values that keep a vibrant democracy alive.

We have a lot more work ahead! – Rappler.com