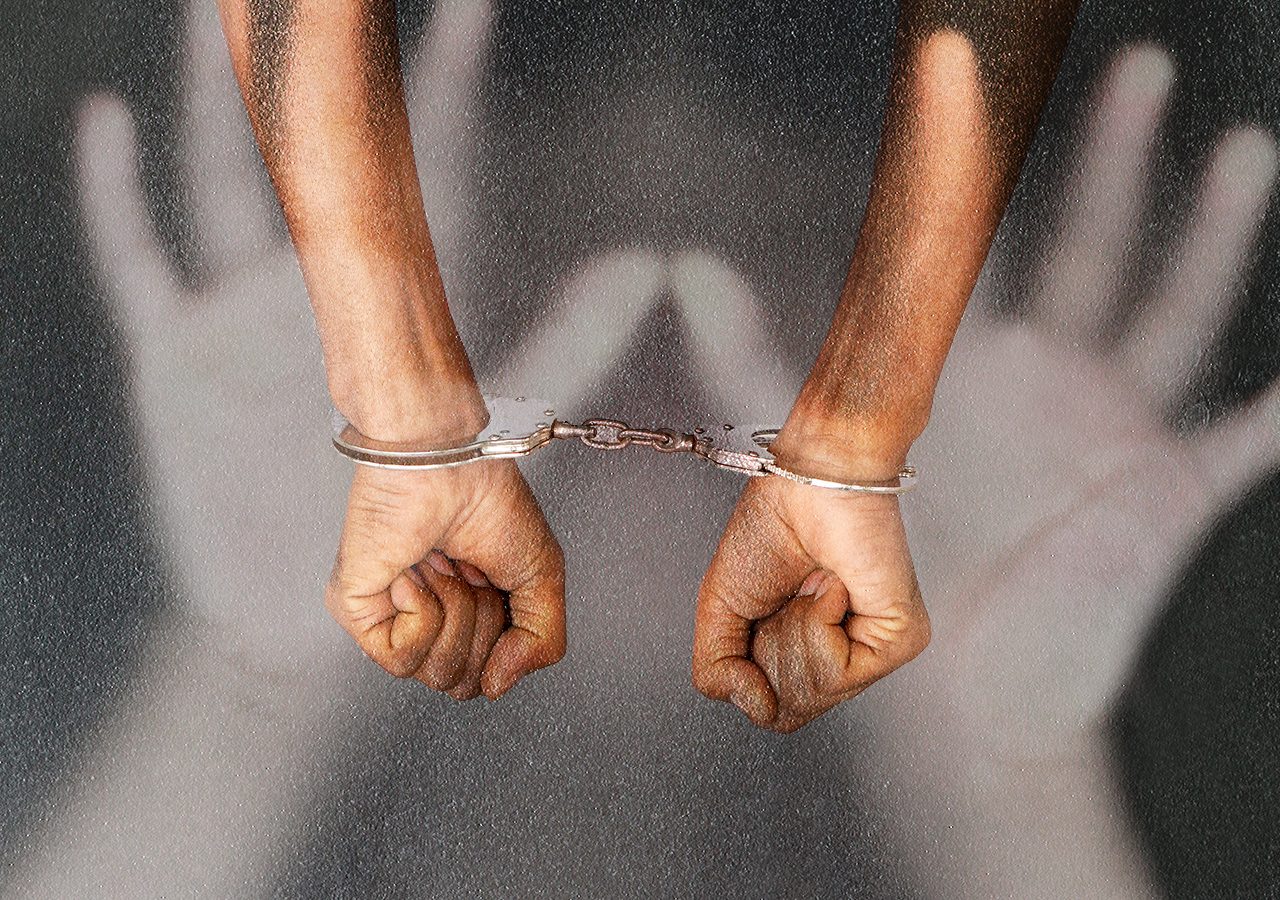 MANILA, Philippines – At least three child traffickers in Pasig and Taguig, two of whom are parents of their victims, were sentenced to life imprisonment after being found guilty of luring, grooming, and trafficking children into the cybersex trade, the International Justice Mission (IJM) said in a statement on Monday, December 12.

On December 6, in a Pasig regional trial court, a female trafficker was found guilty of qualified trafficking for offering her own daughter for live sexual abuse shows in exchange of payments from foreign sex offenders online.

Apart from facing a life sentence, the mother was ordered to pay a P5 million fine and a separate P500,000 in moral damages and P100,000 in exemplary damages to her 8-year-old victim.

On December 7, a regional trial court in Taguig found two defendants guilty of qualified trafficking as well. They were sentenced to life imprisonment, a fine of P2 million each, and P400,000 in moral and exemplary damages.

The two Taguig defendants were also found guilty of grooming and luring a child, which is penalized under the anti-child pornography law. For this, they were sentenced to suffer an indeterminate penalty of a minimum of nine years, six months, and 10 days, up to a maximum of 11 years and 2 months.

The child who was abused in this case is the biological daughter of one of the Taguig traffickers.

Karla Cabel, handling prosecutor for the Pasig case, called the outcome of the case a “victory” for child protection and the fight against online sexual abuse and exploitation of children (OSAEC).

“For me, the judgment for conviction is a win not only for the people but, more importantly, for our child-victims. It reminds them that they are important and are worthy of genuine love. They have a bright future ahead and that is never too late for them to start anew. The law and state are always for them, would adamantly fight for them and their rights,” said Cabel.

The IJM highlighted the sanctity of a home getting “destroyed just because a mother chose money over the life of her own child.”

“For a measly amount of money, a little girl was robbed of the innocence, dignity, inner peace, and normal life that she deserved by the very person who was supposed to protect and care for her,” said Kathleen Joy Piccio, IJM’s head of Manila prosecution development.

“We know that she would bear emotional scars for the rest of her life but because justice has been served by a court of law, there is real hope that she would finally be able to move on and recover from the complex trauma she has been enduring all these years,” added Piccio.

Meanwhile, reacting to the Taguig conviction, Taguig Senior Assistant City Prosecutor David Michael Go said, “We’re elated with the conviction of the principal accused in this case. This is a testament to the fact that no matter how long it takes, we will prosecute these cases to the absolute end to ensure that justice is going to be served. We hope that the victims can finally move on from this ordeal.”

IJM’s Aldrian David, who collaborated with public prosecutors in the case, lauded their work, as well as the work of law enforcement agents and social workers.

According to the National Study on Online Sexual Abuse and Exploitation of Children in the Philippines, in many cases, poverty drove children and families to engage in OSAEC.

The Philippines has been on Tier 1 of the United States’ Trafficking in Persons Report for seven consecutive years, which means the Philippine government fully meets the minimum standards for the elimination of human trafficking. However, OSAEC has remained a longstanding problem in the Philippines. The Philippines’ anti-OSAEC measure lapsed into law in July 2022. It covered gaps existing laws had with regard to child protection against OSAEC, such as livestreaming abuse, and the role of social media platforms. – Rappler.com