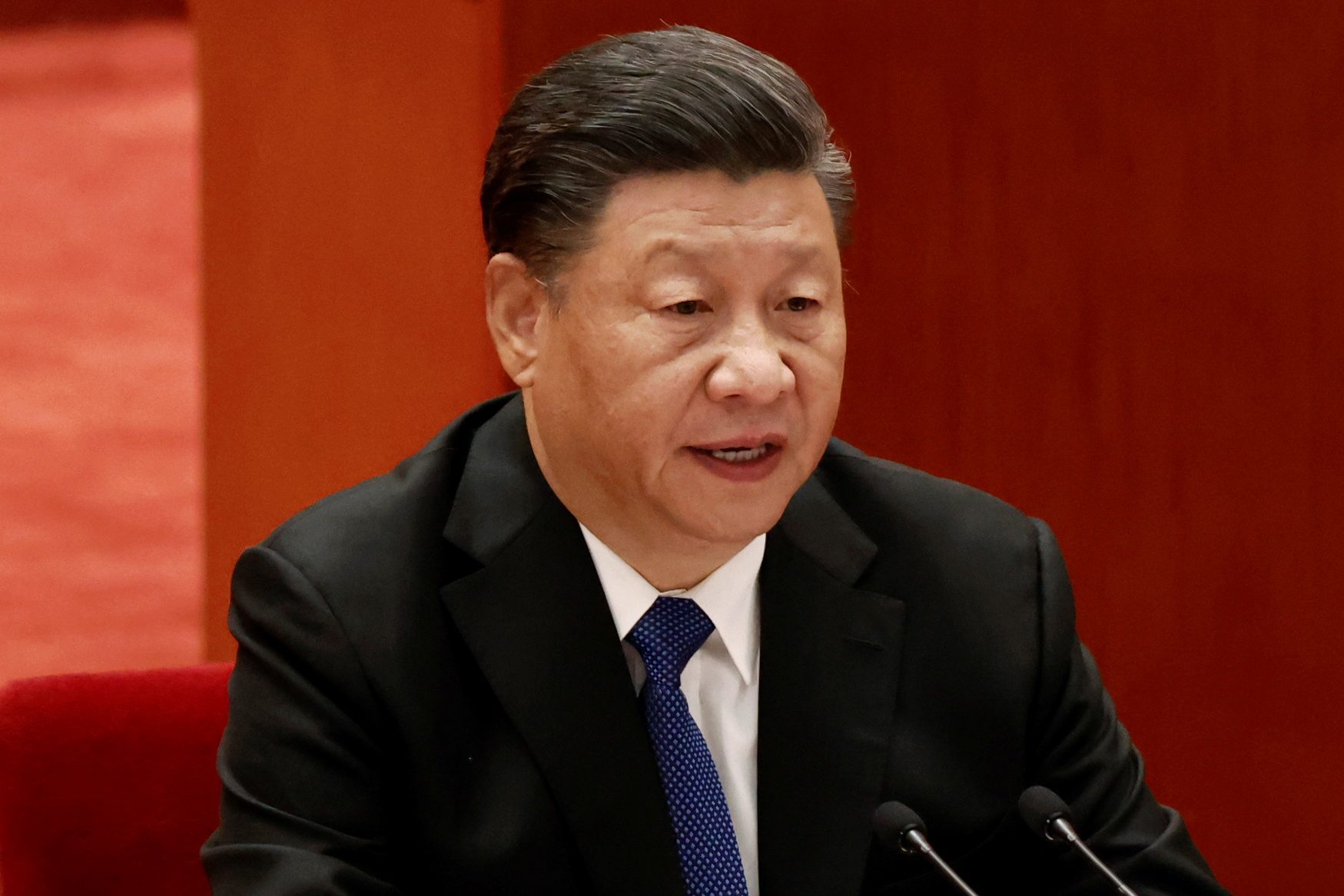 Chinese President Xi Jinping speaks at a meeting commemorating the 110th anniversary of Xinhai Revolution at the Great Hall of the People in Beijing, China October 9, 2021. REUTERS/Carlos Garcia Rawlins

Qishan is the second-highest ranking official of China and will serve as the special representative of President Xi Jinping.

Marcos will take his oath as the 17th president of the Philippines at the National Museum on Friday, June 30.

This development follows the announcement of the United States delegation to the inauguration, headed by Second Gentleman Douglas Emhoff.

Emhoff is the husband of Vice President Kamala Harris, and is the first Second Gentleman in US history.

The announcement of both countries sending distinguished representatives follows a long tradition of diplomats attending inauguration ceremonies as sign of harmonious diplomatic relations with the Philippines. – Rappler.com