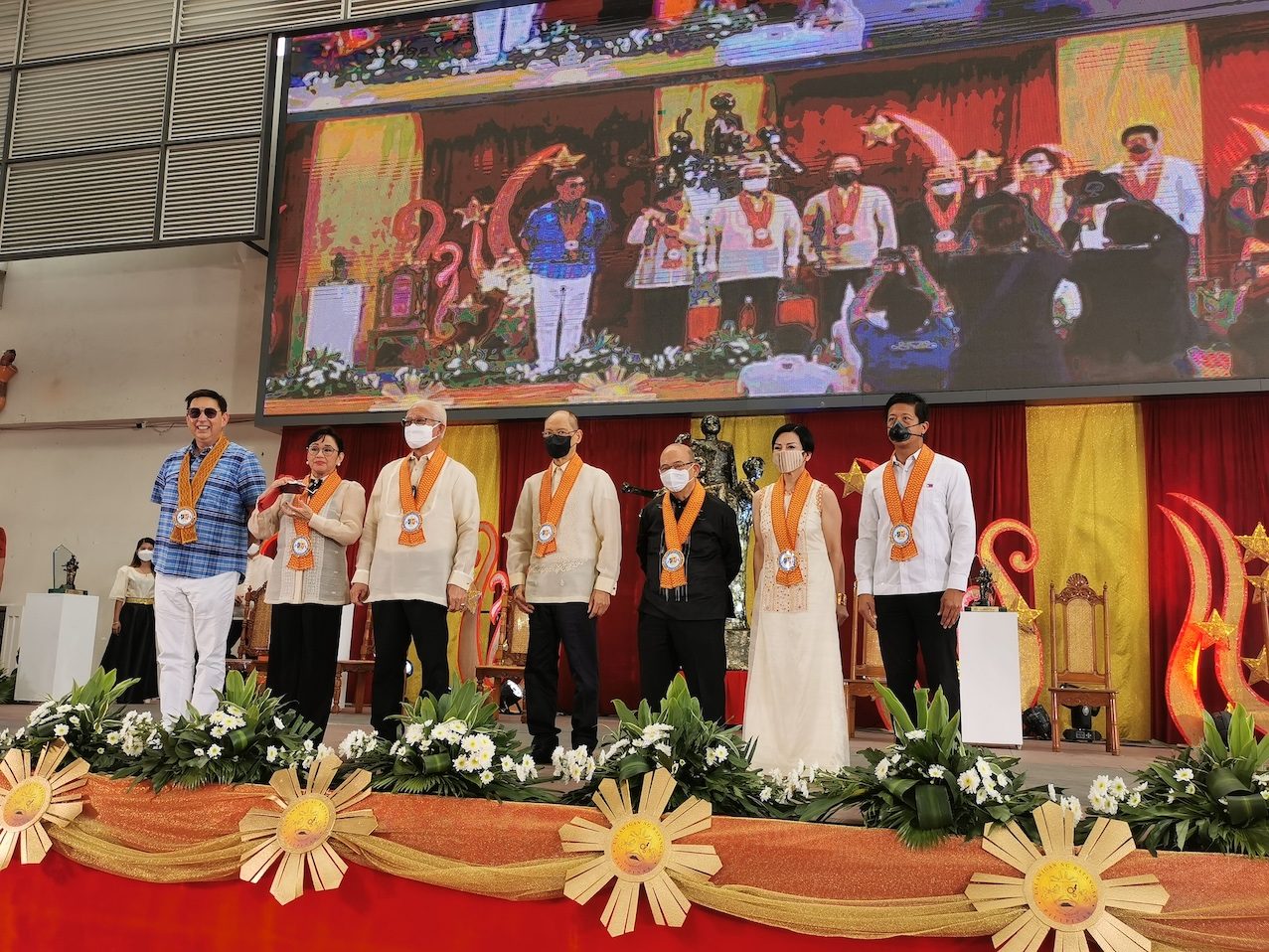 House Deputy Speaker and Lipa City Representative Vilma Santos Recto said Wednesday, December 8, the ongoing worldwide health crisis caused her to suffer from anxiety as she has not been able to do things that she wanted to do because of the lockdown.

Santos spoke about her condition when she accepted an award during the celebration of the 440th Founding Anniversary of Batangas Wednesday.

(I just stayed at home, work from home. In front of me was my laptop. I know that was not easy for all of us. I could not go to Lipa, we only had video and message through virtual means. And if there was an important matter, I could not go and attend to it because the doctor would not allow it. It was my husband, Senator Ralph Recto, who attended to these matters.)

She and 4 others were recognized at the Batangas provincial capitol as “Dangal ng Batangan” awardees for public service.  Santos served as the first female chief executive of the city of Lipa for 3 terms, the first female Governor of the province of Batangas, and is on her 2nd term as the first representative of the lone district of Lipa.

(Right now, even if it is precarious, I am here. Even with a face mask on, I attend because this place is also my home. I am here with my bigger family, the people of Batangas. From the bottom of my heart, thank you. Thank you, governor, for this recognition and for putting importance the work I have done as a public servant. Thank you everyone. )

She said she was not running in next year’s elections.

She added that this was the perfect time to return to her showbiz career which became the least of her priorities when she entered politics.

(Now, I have the time to do movies again, and TV shows. I’m excited. I want to show the world again my talent as the actress Vilma Santos, the star for all seasons.)