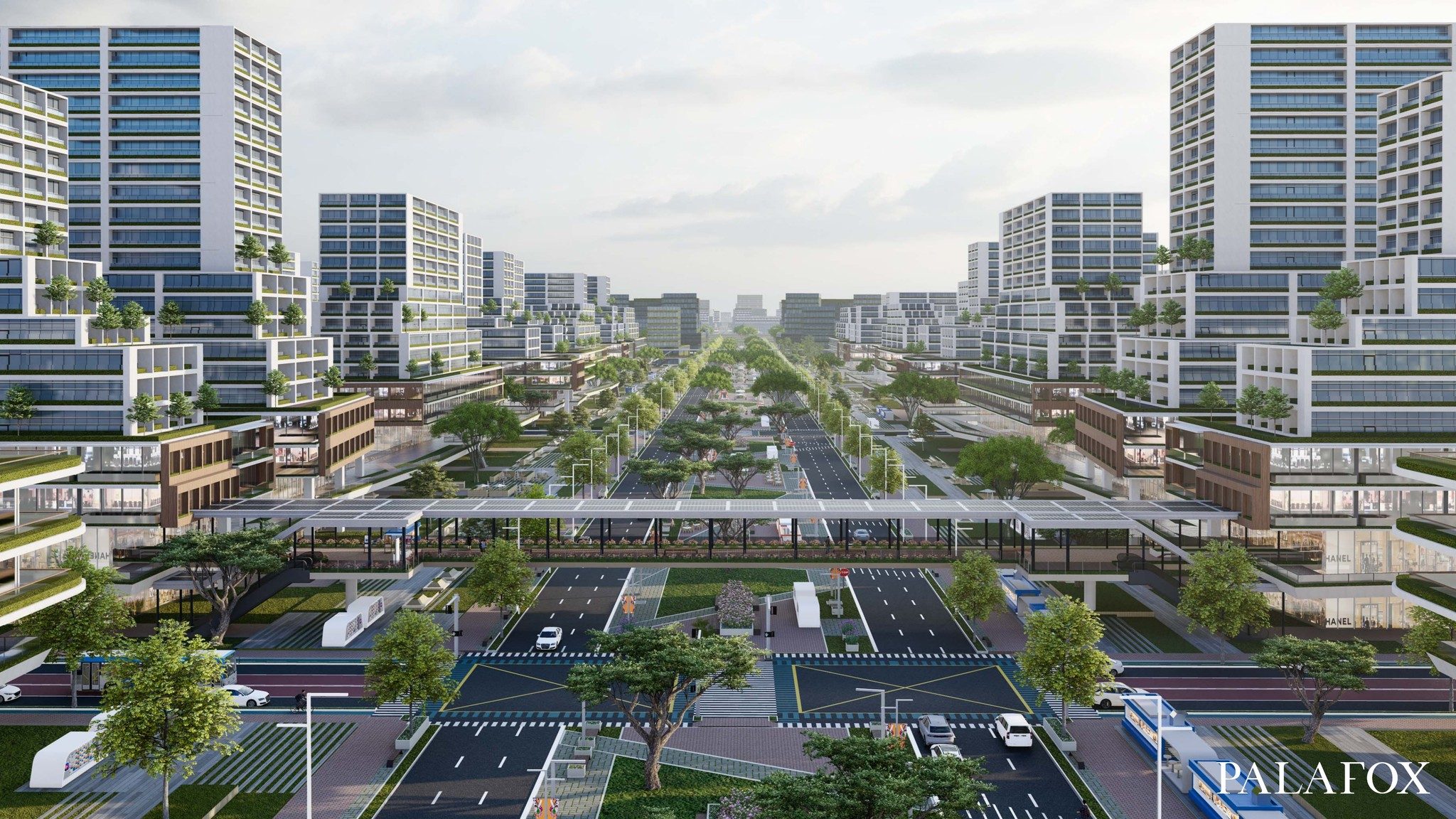 Facebook Twitter Copy URL
Copied
Environmentalists and fisherfolk have strongly opposed the so-called Bulacan 'aerocity,' saying it would displace families and be prone to geohazards

MANILA, Philippines – The bill creating the Bulacan Airport City Economic Zone and Freeport is one step closer to becoming law after hurdling the Senate on Thursday, May 26.

A total of 21 senators voted yes to the third and final reading approval of House Bill (HB) No. 7575, with no other legislator opposing or abstaining from the vote. The House already approved the measure way back in September 2020.

Under HB 7575, the Bulacan special economic zone would include the area covering the proposed New Manila International Airport, the Airport City to be constructed beside the airport, and other lands adjacent to Airport City as may be determined later.

The bill would also create the Bulacan Airport City Special Economic Zone and Freeport Authority to manage the operations within the economic zone.

In addition, the measure would grant fiscal incentives to registered enterprises operating within the Bulacan economic zone.

San Miguel Corporation and its consultant Palafox Associates earlier released the conceptual master plan for their planned “aerocity,” which would follow a build-operate-transfer scheme. This means SMC will be operating the New Manila International Airport there for 50 years before handing it over to the government.

Advocates and environmentalists, however, have strongly opposed the airport project, warning it would displace families and be prone to geohazards.

Fisherfolk and civil society groups sought a writ of kalikasan from the Supreme Court in December 2020 to stop the construction, but the petition was junked less than a month after it was filed.

Dutch firm Royal Boskalis Westminster NV, through its subsidiary Boskalis Philippines, clinched the P83-billion contract to develop the land, which is expected to be completed in 2024. – with reports from Aika Rey/Rappler.com