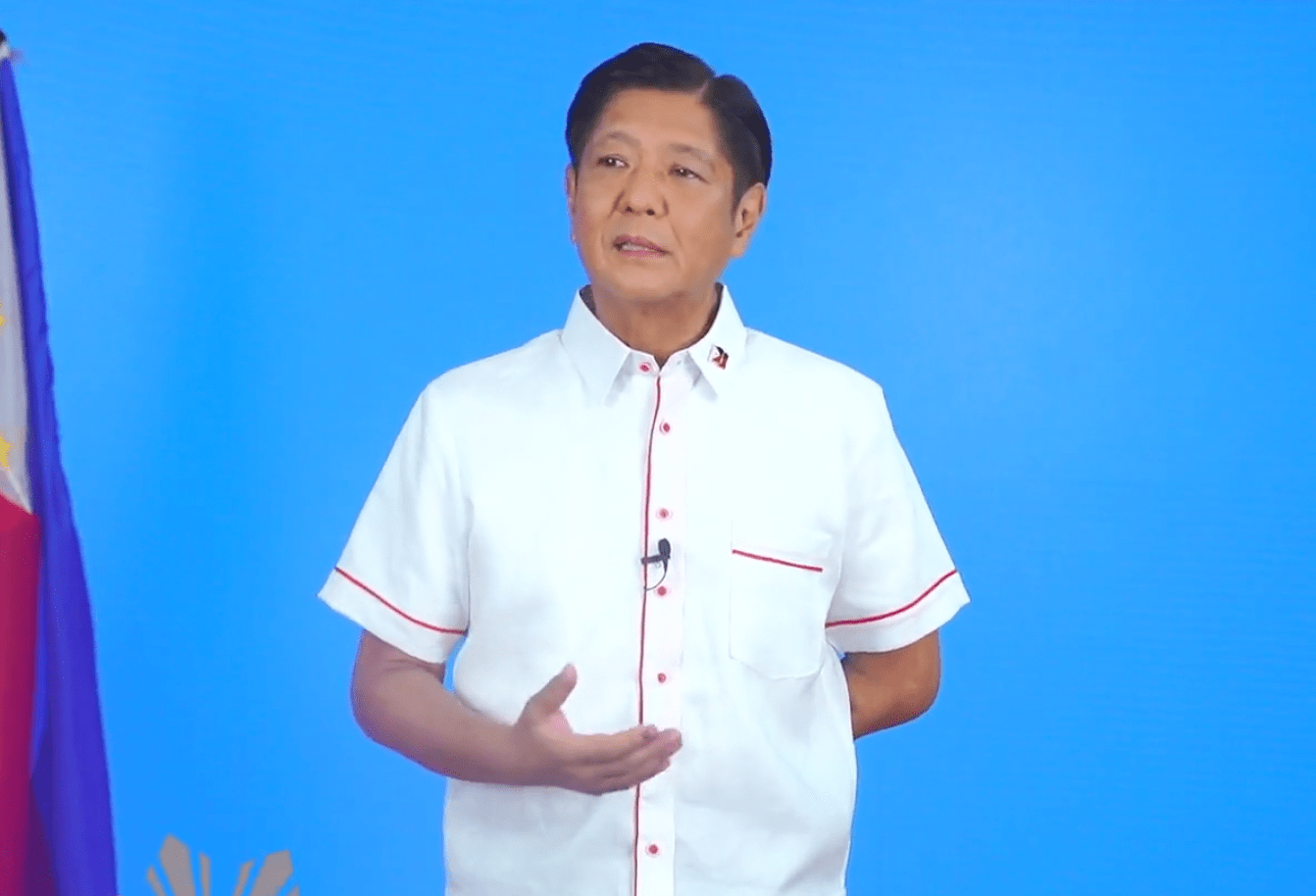 Facebook Twitter Copy URL
Copied
(1st UPDATE) Permission from US courts, immunity for heads of state, and a ‘broader view’ of the interests of the Philippine-US alliance could allow Ferdinand Marcos Jr. to step foot in America despite a standing contempt order in connection with a human rights class suit

MANILA, Philippines – Presumptive Philippine president Ferdinand “Bongbong” Marcos Jr., is bound for Malacañang with a challenge none of his predecessors before him possessed: a standing contempt judgement issued by a United States court in connection with a human rights class suit against his late dictator-father.

As head of state and chief diplomat, Marcos Jr. is expected to conduct state visits to different countries, including the US, the Philippines’ only treaty ally and one of its oldest partners. But how might this play out?

Robert Swift, the American lawyer working to recover assets to distribute to Martial Law victims, earlier said that a visit from Marcos Jr. would put in motion moves to enforce the judgement, even a request for a subpoena to face the court and explain.

Records from the United States District Court and Court of Appeals show that Marcos is being held in contempt for “contumacious conduct causing direct harm to [a class of human rights victims].” Since the contempt judgement was issued in 1995, the amount involved for continuous contempt already reached $353 million in 2011. Marcos Jr. has been evading paying the order.

Rappler has also obtained the court records which showed that in 2019, a new judge extended the order to January 25, 2031, well covering the six years Marcos Jr. would be president of the Philippines.

If Marcos Jr. is invited for a state visit or may see the need to travel to the US as a head of state, what would the process be? There are at least two ways Marcos Jr. can travel to the US once he is officially president of the Philippines.

Former Philippine ambassador to the US Raul Rabe said an invitation to the United Nations (UN) to attend a UN-sponsored event could see Marcos Jr. visit, “but not beyond a certain perimeter” of New York, where the global body’s headquarters are located.

Events like the annual UN General Assembly would fall under this option, which heads of states usually attend either in person or virtually, as has been the case in recent years due to the pandemic.

A second scenario would be when the US government extends an invite to Marcos Jr. In this case, Rabe said the US State Department would need to secure the permission of the courts on the basis that Marcos Jr.’s visit is to the national interest of the country.

Rabe pointed out, however, that this option would not be isolated from politics. “The second opinion is full of political implications and may present difficulties for the Biden administration as well as potential embarrassment for the invitee,” Rabe told Rappler in an interview.

For this reason, any invitation would only be extended if there were assurances that Marcos Jr., as Philippine president, would be able to set foot in the US smoothly.

“The Biden administration will of course respect the courts because of their co-equal status, but I don’t think they will extend the invitation without first checking with the court whether they will allow him to come without embarrassing him,” former Philippine ambassador to the US Jose Cuisia said.

He added, “They will not extend the invitation if he is going to be arrested there and if President Biden extends the invitation it is because they are hoping to have the better relationship between the US and the Philippines.”

In an earlier email interview with Rappler, Swift said Marcos Jr. won’t automatically face an arrest order if and when he travels to the US. What a visit would do is trigger moves by lawyers like him to move the court to enforce the judgement, including issuing a subpoena.

If these are still ignored, they may request an arrest warrant, Swift said.

But that was the case when Marcos Jr. was still a private citizen. Anna Patricia Saberon, a faculty member at the Ateneo de Naga University teaching international relations said at as president, Marcos Jr. will enjoy immunity for being the head of state, a customary practice under international law.

Such immunity will allow him to travel to the US as leader of the Philippines, and “cases against him would fall under his personal capacity,” Saberon said.

In effect, the standing contempt order against Marcos Jr. would not affect his functions as president were a state visit to take place.

“Under customary international law, as long as they are in that official function or position then he is acting for the benefit of the state, his actions are for the benefit of the Philippines, not for his individual (interests). So assuming he accepts the invite, he goes there because he thinks that it will benefit the Philippines as a country,” said Saberon, who previously worked as assistant director of the United States division at the Department of Foreign Affairs’ Office of American Affairs.

In a response to Rappler’s query, the US embassy in Manila said on Saturday, May 14, that it cannot comment on any hypothetical situation involving Marcos Jr.’s case or travel, but that under US law, heads of foreign governments and their immediate family can apply for visas for diplomats and foreign government officials. Determining eligibility can only be done once an application is filed, they added.

The embassy also confirmed that under international law, sitting heads of state are granted “comprehensive immunity from foreign jurisdiction.”

“Therefore, a president will have immunity from US jurisdiction, including when traveling in the United States,” acting spokesperson John Groch said.

This will only be the case once Marcos Jr. is officially a sitting head of state. Until then, there are no changes to his status as a president-elect.

Any potential visit to the US that Marcos Jr. may conduct is sure to bring controversy, considering the Marcos family has refused to acknowledge the widespread corruption, human rights abuses, and poverty under the decades-long Martial Law rule of its patriarch.

Marcos Jr. and his family likewise have shared history with the US, which facilitated their escape to Hawaii, where they lived in exile for five years. As Filipinos took to the streets to oust Marcos, the late dictator pleaded with Washington and influential Filipinos for help – to stay in power, or at least the country longer.

Despite this history, a visit by Marcos Jr. to the US as president, however, would embody the broader interests of strengthening the Philippine and US’ alliance. After six years under President Rodrigo Duterte – whose foreign policy saw Manila’s distancing from traditional allies like the US – Marcos Jr. had described the Philippines’ relationship with the US as “a very important one.” In a call with US President Joe Biden, Marcos Jr. likewise said that his government was prepared to work with the US and strengthen relations.

“If the court says no, I think Biden will respect the decision of the court. But I’m pretty sure the court will understand that they have to look at the broader interests of the US,” Cuisia said.

“I doubt whether there’s going to be any problem with regard to that because even the court may find ways of saying well this is in view of the larger interests of the US and the Philippine relationship,” he added.

In this scenario, Saberon said the US would also demonstrate its recognition of democratic processes in the Philippines and Marcos Jr.’s election.

“The cases would be suspended in a way that they won’t push it and use to say you can’t travel here or we won’t invite you for a visit. I think they will be cordial and they will try to engage the Philippines through our president,” she said. – Rappler.com