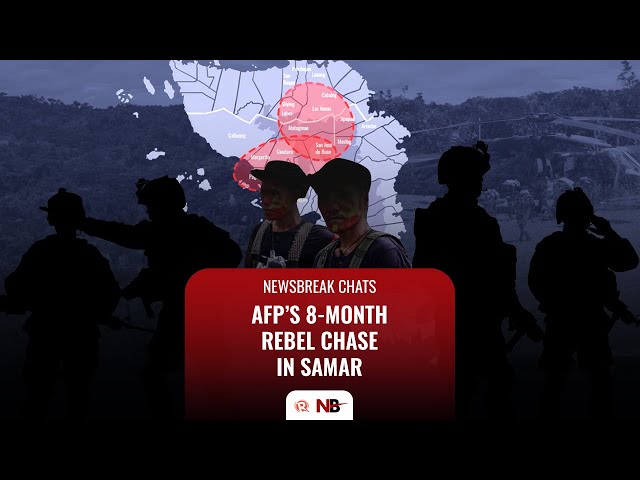 MANILA, Philippines – The Armed Forces’ Joint Task Force (JTF) Storm conducted a sea operation off the coast of Tarangan, Samar last August 22 that ended with a boat explosion just a few kilometers off the coastal town.

This would have been another standard operation if it were not for credible reports that those killed were suspected leaders of the Communist Party of the Philippines (CPP), Benito and Wilma Tiamzon. (READ: 8-month chase leads to sinking of ‘communist VIPs’ in Samar waters)

Rappler Head of Regions Inday Espina-Varona discusses with Executive Editor Glenda M. Gloria the importance of the operation in Samar, the planning during the 8-month AFP operation, the strategic value of the region to the CPP, and what needs to be done to end the insurgency.