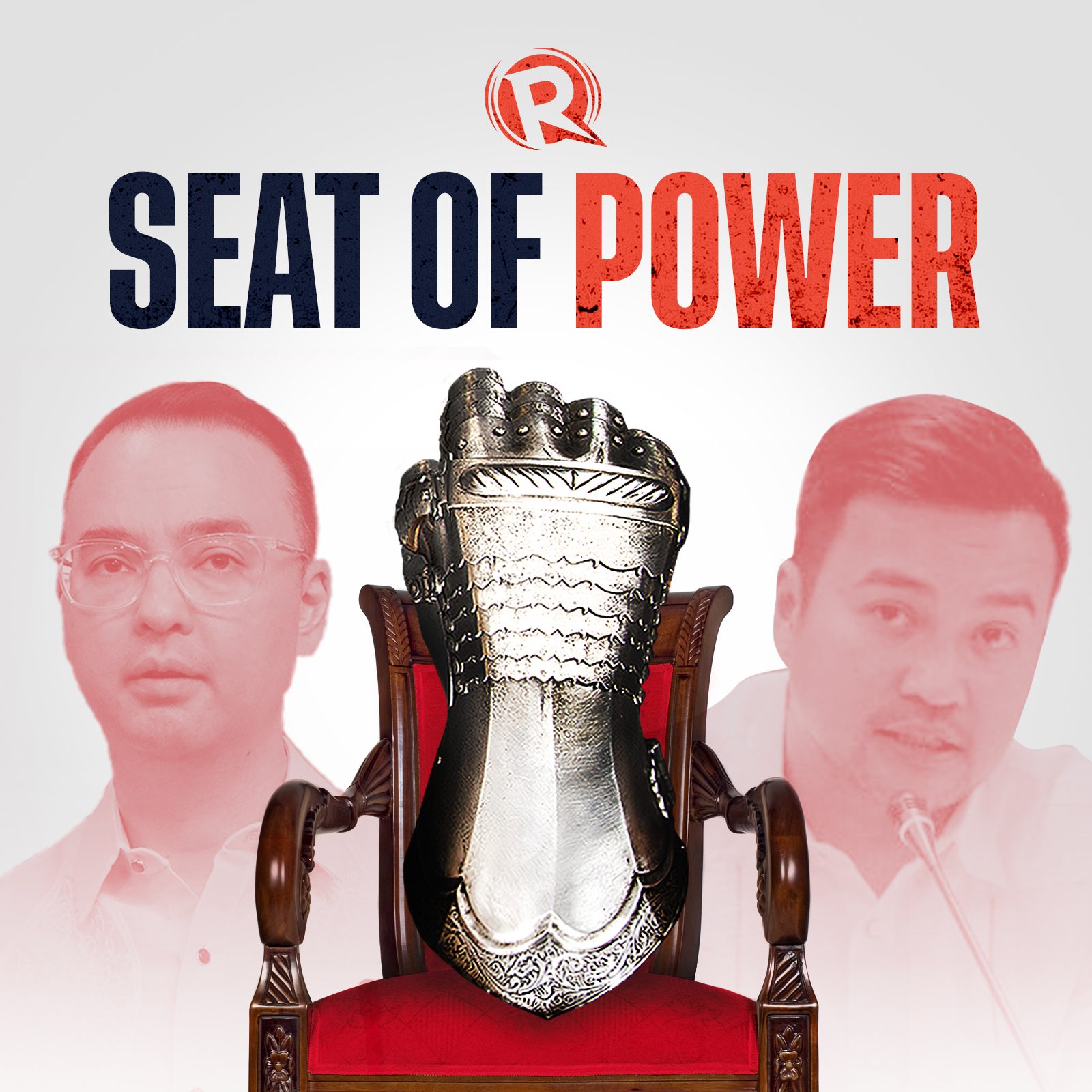 Facebook Twitter Copy URL
Copied
Is President Duterte the puppeteer who holds the strings? Or was he just a mere observer of Speaker Cayetano's political moves?

It was a scene worthy of Game of Thrones.

House Speaker Alan Peter Cayetano managed to wrestle and keep his powerful position out of reach of Marinduque Representative Lord Allan Velasco, despite President Rodrigo Duterte hoping the Taguig congressman would give way to Velasco.

To top it off, Duterte himself did not seem to mind the manuever.

So who was in control? Has Duterte become a lame-duck president, unable to impose his will on his Congress allies? Or were the events that unfolded to his advantage?

Seat of Power is a Rappler podcast about the Duterte presidency.