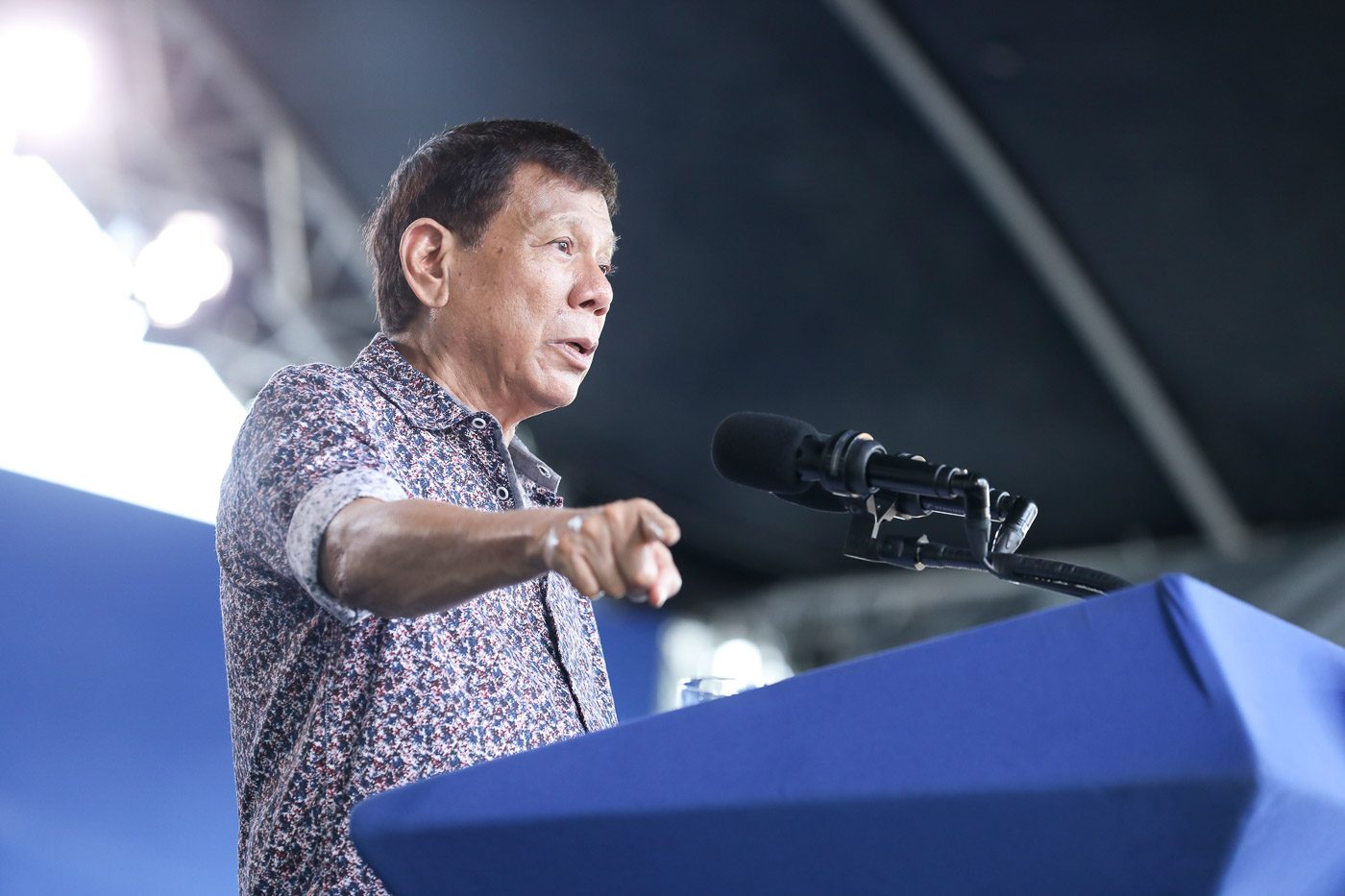 I’ve been waiting to see the end of President Duterte’s autocratic rule. That moment is coming in 115 days, on June 30, at about noon.

This early, in anticipation of bidding farewell to a president who has blood on his hands, elation should start building up in me. But this is not happening. Instead, anxiety is knotting my stomach and worry is tearing my heart out.

While Duterte will fade out, his autocratic rule may live on because he has paved the way for a similar leader, having undermined our democracy for almost six years. He allied himself with the Marcoses, even distorting history by allowing the late dictator’s remains to be buried in the cemetery reserved for heroes.

Months before the election, we’re seeing the early polls favoring Ferdinand “Bongbong” Marcos Jr. He is leading the race by a wide margin. If his vast lead doesn’t narrow, he may yet be the 17th president of the Philippines.

This will complete the rehabilitation of the Marcoses, they who represent a benighted period in our country’s history. For many years, we lost our freedoms and our public coffers were pillaged by Marcos Jr.’s family and their cronies.

In his campaign speeches, Marcos Jr. doesn’t directly claim to be the candidate who will continue Duterte’s programs. But his choice of a running mate, Sara Duterte, gives away a strong message.

In their proclamation rally, Sara said that their team would continue her father’s legacy. Duterte’s son, Sebastian, who represented Sara in a rally in Mindanao, echoed the same pitch.

What’s the legacy all about?

We will remember President Duterte for his violent war on drugs, his China pivot, and his strongman tactics: sending Senator Leila de Lima, a fierce critic, to jail on trumped-up charges; killing transparency; weakening accountability; emaciating the rule of law; and squeezing independent media.

On the infrastructure side, Duterte’s economic team will be given part of the credit for the Build, Build, Build program.

No to SALN and Senate probe

A key imprint of Duterte’s rule is his assailing of democratic checks and balances. Two examples stand out: his failure to make his statement of assets, liabilities and net worth or SALN public, and his order for officials of the executive department not to participate in a Senate probe on corruption.

Duterte is the first president in the last 32 years to keep his SALN secret, according to the Philippine Center for Investigative Journalism. Duterte’s 2017 SALN, which was released in 2018, was the last that was made public.

The president has violated the law that guarantees the public’s right to know about government officials’ SALNs which include financial and business interests. Republic Act No. 6713, otherwise known as the “Code of Conduct and Ethical Standards for Public Officials and Employees,” allows journalists to obtain copies of SALNs and report on them.

Duterte institutionalized the absence of transparency by appointing an Ombudsman, Samuel Martires, who restricted access to SALN. Martires, a friend of the President, unilaterally decided that the media be barred from getting copies of SALNs.

In effect, Martires has shut the doors to the public, reversing hard-fought gains made with the return of democracy in 1986. This came about because Duterte set the tone for secrecy in government.

Last year, in a fit of anger, Duterte ordered his officials not to attend the Senate blue ribbon committee hearings on alleged corruption in the purchase of pandemic supplies. The Senate ran to the Supreme Court saying the order of Duterte was “blatantly unconstitutional.”

A lawyers’ group said it “upsets our systems of checks and balances and transgresses the doctrine of separation of powers” among the three branches of government.

The opacity under the Duterte administration and the example set by Duterte have made it easy for candidate Marcos Jr. to say that he would shun the release of his SALN should he be president. He claimed it can be used as a political weapon. Days later, after he was criticized for his stance, Marcos Jr. flip-flopped and said he was willing to make his SALN public. Will he change his mind yet again if he wins?

Marcos Jr. appears to be the least open among the leading presidential contenders, giving us a glimpse of continued secrecy if he goes to Malacañang, not much different from Duterte. On the campaign trail, he rarely gives interviews to reporters covering him. And in one of these rare ambush interviews I saw on video – when journalists spotted a chance to ask him questions – his aides and guards quickly whisked him off.

He has also snubbed a number of forums and debates with his rival candidates but chose to give interviews to partisans and friendly media.

When it comes to the International Criminal Court’s (ICC) probe on the drug war, Marcos Jr. said he would not cooperate with them, sending a reassuring signal to President Duterte that he would be protected from the long arm of the law. Clearly, this shows that Marcos Jr. does not value accountability, not a surprise, really, since he has led his family’s efforts to hide their ill-gotten wealth.

Will he be different from President Duterte? Marcos Jr. was asked in an interview. He said that he and Duterte’s personalities are different but did not elaborate.

But the bigger ask is: Will our next president abide by an autocrat’s playbook?

We forge on as this unsettling question lingers.