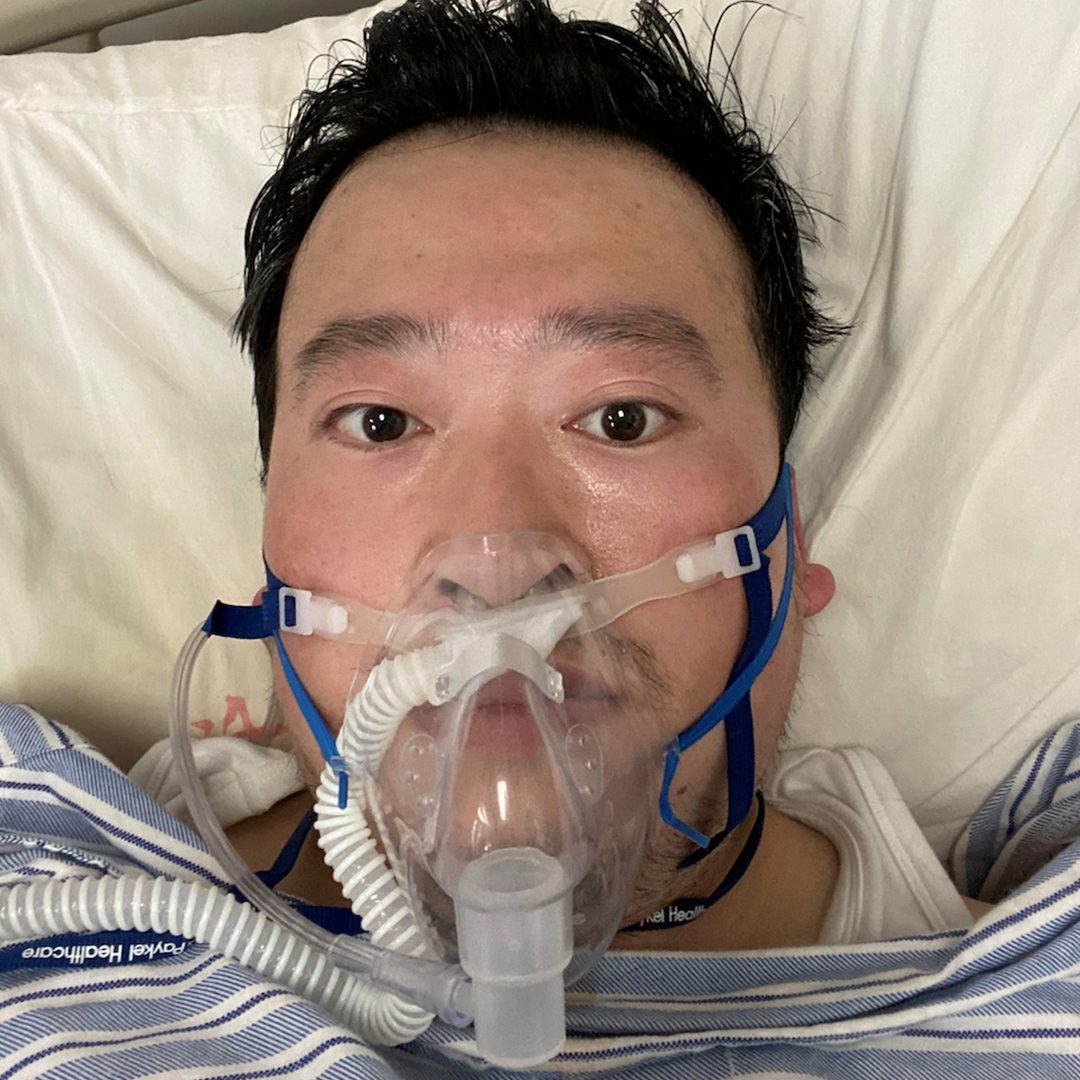 Facebook Twitter Copy URL
Copied
When President Xi Jinping honored the 'heroes' of the 'people's war' against the virus in September, there was no mention of Li Wenliang's contribution

A year after his death from COVID-19, residents in the Chinese city of Wuhan say they remain grateful to the “whistleblower” doctor who first sounded the alarm about the outbreak before it received official recognition.

Li Wenliang, an ophthalmologist at a hospital in the city, became one of the most visible figures in the early days of the outbreak in Wuhan when he tried to sound the alarm about its appearance, but was reprimanded by police for “spreading rumors.”

The 34-year-old’s death from the virus on February 7 led to an outpouring of public mourning and rare expressions of anger online.

We should be commemorating his contribution to fighting the pandemic.

Several days later Zhong Nanshan, a renowned epidemiologist, shed tears for Li in an interview with Reuters, calling him a “hero of China.”

But when President Xi Jinping honored the “heroes” of the “people’s war” against the virus in September, there was no mention of Li’s contribution.

While people on the streets around Li’s hospital say life in the city has mostly returned to its usual rhythm, they still revere Li for his actions.

As Reuters journalists visited the area around the hospital on Saturday they were followed by two men in plainclothes who identified themselves as “hospital parking security,” and local guards blocked a cameraman from filming the hospital entrance.

“He was the first to tell us about the virus,” said Li Pan, 24, who owns an online store.

“He must have considered the impact would be huge, but he still raised the alarm. That was really brave,” Li said.

Ji Penghui, a 34 year-old designer, said he heard about Li’s warning in the early days and rushed to stock up on masks before the officials spoke openly about the virus.

“The public strongly acknowledges him, and personally, I think he should receive more official honors, rather than being treated as what he did is already in the past” Ji said.

Ji said the government made mistakes in the early stages, but it has handled it well since.

A World Health Organization team is currently in Wuhan researching the early stages of the outbreak, and is preparing to present its findings, team member Dominic Dwyer told Reuters on Friday.

The team visited the sprawling Huanan Seafood Wholesale Market, thought to be where the virus first became an outbreak, which led to a pandemic that has infected over 105 million people and killed nearly 3 million worldwide.

The market site has been shut to the public since the beginning of last year.

The origins of the virus have become highly politicized, and some Chinese diplomats and state media have thrown support behind theories that the virus potentially originated in another country.

While 80-year-old Qian Wende said he does not know where the virus came from, he regards Li as a hero.

“We should be commemorating his contribution to fighting the pandemic,” he said. – Rappler.com