OVERSEAS. Due to his commitment in the T1 League in Taiwan, Jordan Heading is unable to join Gilas Pilipinas for its pair of opening games in the FIBA World Cup Asian Qualifiers.

MANILA, Philippines – Bridges have not been burned between Jordan Heading and the Samahang Basketbol ng Pilipinas (SBP).

SBP president Al Panlilio admitted his “frustration” after Heading joined the T1 League in Taiwan, but said the federation is open to talks with the sweet-shooting guard in case the national team calls for his service.

In a surprise move, Heading signed with the Taichung Suns last year despite the fact that he has a live contract with the SBP to play for Gilas Pilipinas until March 2023.

“There’s nothing cast in stone. We can still talk about it. I know his personal reasons on why he did it. I was just hoping it was done properly,” Panlilio said in a mix of Filipino and English on Thursday, February 24.

“But things pass, and like in business, things happen. If at the end of the day we need him, if Chot (Reyes) identifies him as one of the key players that we need to bring in, we’ll talk to him and set it straight.” 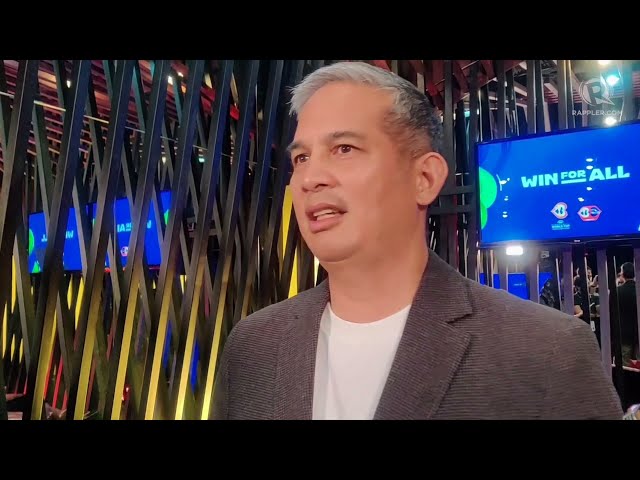 Heading joined the national team via loan from Terrafirma, which selected him as the No. 1 pick in the special Gilas round of the previous PBA Draft alongside William Navarro, Jaydee Tungcab, and Tzaddy Rangel.

The Filipino-Australian impressed in the FIBA Olympic Qualifying Tournament in Serbia last year, emerging as the Philippines’ top scorer with 14.5 points on top of 3 assists, 1.5 rebounds, and 1 steal.

Months later, though, Taichung announced it had signed Heading, prompting the SBP to contest his Taiwan stint.

Due to his commitment to the Suns, Heading is the only Gilas draftee not included in the pool for FIBA World Cup Asian Qualifiers, with Navarro, Tungcab, and Rangel all expected to play in the February window.

“He’s still contracted with the SBP and that’s my frustration with Jordan in terms of the commitment we had,” Panlilio said.

“We have a formal letter to FIBA. We are just awaiting FIBA’s answer to that letter.”

Although there may be a misunderstanding between Heading and the SBP, it is clear that he can be of use again to the national team following his brilliant play in Taiwan.

Heading also holds the T1 League record in three-pointers made in a game after burying 10 triples in a 115-95 whipping of the Taiwan Beer HeroBears last February 20. – Rappler.com