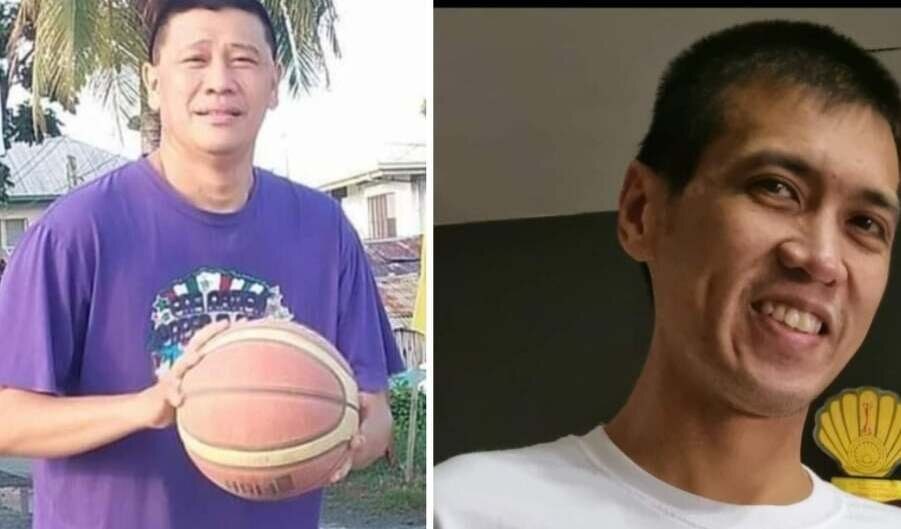 Only under 40, the 6-foot-4 Timonera died in Butuan where he worked at the Caraga branch of Metrobank. The former San Beda player reportedly had dialysis and underwent heart bypass that weakened his condition.

Messages of sympathy from Timonera’s countless friends from work and hoops circle flooded his Facebook account. There is no announcement yet of his interment.

The 53-year-old Armojallas, one of the dominant centers in the local commercial leagues, was laid to rest here on Tuesday at the Golden Haven cemetery in barangay Bulua.

Armojallas was best remembered as an undersized rim protector, who at 6-foot-1, became Most Valuable Player in the National Inter-Collegiate Basketball during his heydays with the University of Negros Occidental-Recoletos (UNO-R) in Bacolod. He was also the face of Cagayan de Oro’s Philhealth where he served as clerk-frontliner amid the pandemic and the government-controlled company’s focal figure in sports.

In his civic years, he continued to reign with teams from Ballpals, Opol Eagles, Green CdeO Eagles, and PhilHealth in numerous leagues in the locality where he’s feared most for his tough defense.

Timonera was also one of the towering presence of the multi-titled junior basketball champion Sacred Heart of Jesus Montessori School (SHJMS) under coach Edgardo ‘Boy’ Dacoco. He progressed as senior varsity cager in Manila, playing two years for San Beda Red Lions in the NCAA in 2004 and 2005.

Timonera’s sports resume, however, was often overshadowed by his humble demeanor and friendliness. He married medical doctor Lara of Butuan, and they have a daughter named Sofia.

(He’s such a very nice guy and a responsible family man that many friends in Mindanao and Manila would really miss him.)

Armojallas succumbed to cancer developed after what had been earlier perceived as just minor problems with his intestine and esophagus.

“You were truly an epitome of an ideal human being. An outstanding family man. You put your heart in everything you do,” he said. “You don’t want to lose any basketball game even when there’s nothing at stake. You were a diligent government employee. God-fearing. A very good and loyal friend. Rest easy, Coach. You will surely leave lots of good memories to us.” – Rappler.com